A California federal judge grants final approval to a settlement between the Bay Area football team and fans with mobility disabilities.
By Simpluris Research 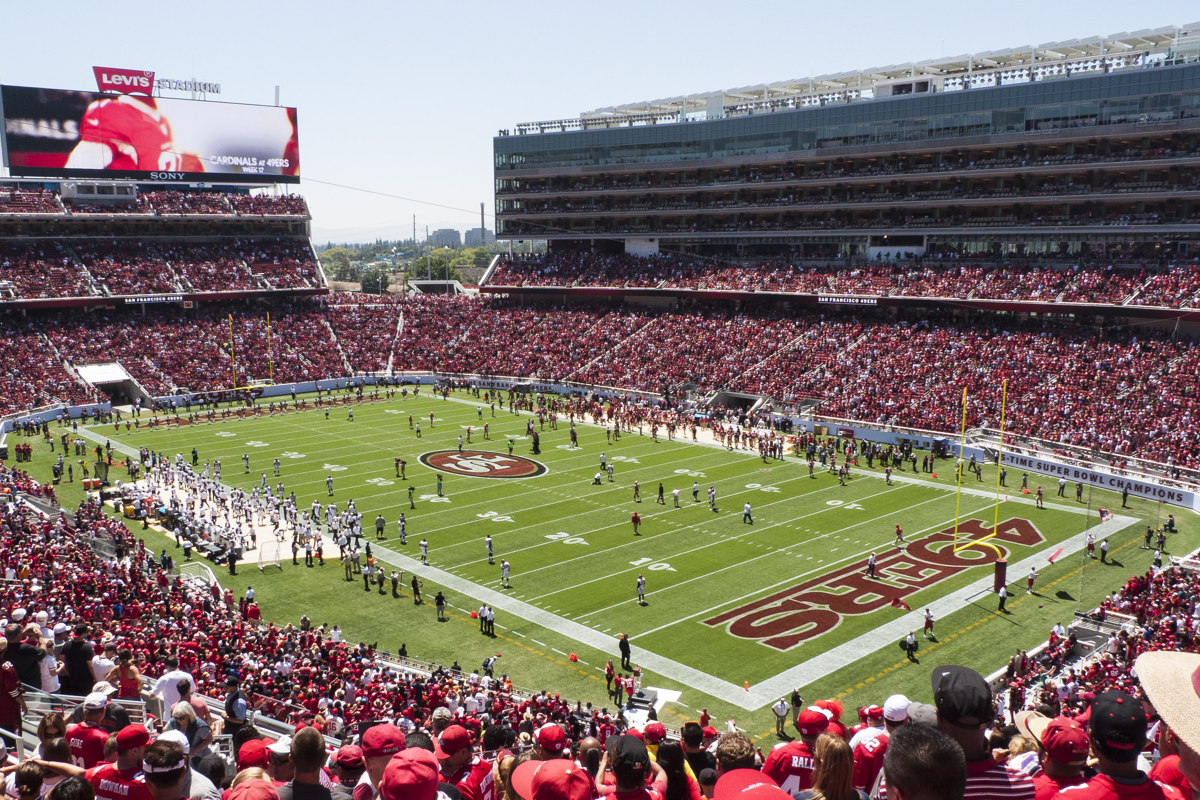 Law360 reported that on the eve of the 30th anniversary that the American Disabilities Act (ADA) was signed into law by President George H.W. Bush, U.S. District Judge Lucy Koh gave final approval for the San Francisco 49ers to pay $24 million in a class-action settlement with fans with mobility disabilities.

According to the lawsuit, Mr. Nevarez requires a wheelchair for mobility, and his wife, Priscilla accompanies him.

The Nevarezes submitted a claim to the City of Santa Clara for their visits, and several times the City rejected them as "untimely."

The plaintiffs allege that the defendants violated:

The Court preliminarily approved the Settlement Agreement on March 9, 2020 and certified the following classes for:

The Court held a Final Approval hearing on July 16, 2020 to "consider final approval of the Settlement Agreement and to determine, among other things, whether the settlement is fair, reasonable, and adequate." Judge Koh held that "Having considered the motions, the oral arguments, the relevant law, and the record, in this case, the Court GRANTS the Plaintiffs’ motion for final approval of the class action settlement."

The settlement provides for a "$24 million non-reversionary damages fund, which the plaintiffs believe to be “the largest such fund ever achieved in a case alleging claims under the public facilities and accommodations provisions of the ADA.”

Of the $24 million, $5,000 was awarded to each plaintiff, $12 million went toward attorney fees for class counsel, and $1.2 in costs and expenses to class counsel.

Moreover, the settlement requires that Levi Stadium “will remediate more than 2,600 barriers...the parking lots and the pedestrian rights of way that serve the Stadium, which is over 99% of the barriers identified by Plaintiffs." The fixes will bring Levi’s Stadium “into compliance with the 2010 [Americans with Disability Act Standards] or the 2019 [California Building Code], whichever provides greater access, thus dramatically improving accessibility and usability for a person with mobility disabilities and their non-disabled companions.” The defendants' costs to remediate the over 2,600 barriers were estimated to be at least $12.2 million.