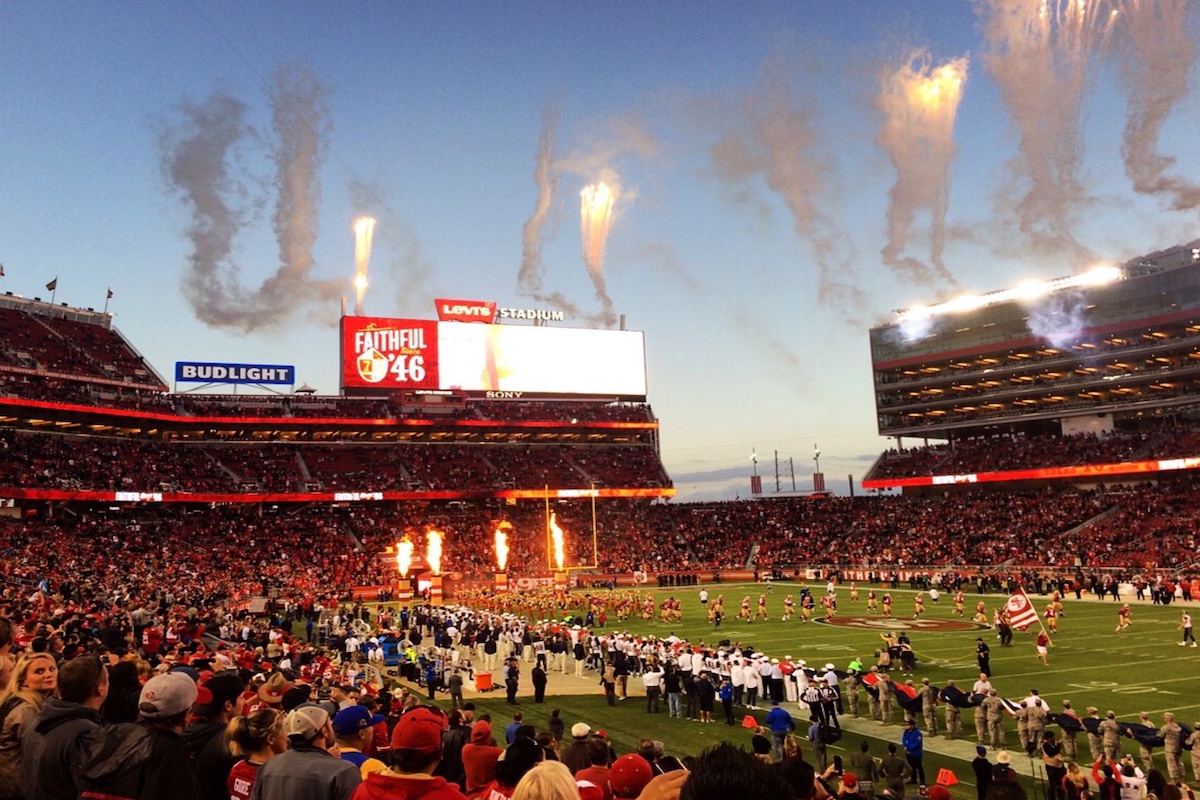 On April 1st, 2020, Top Class Actions reported that a $24 million-dollar settlement has been reached that will end the allegations that the 49ers Levi’s Stadium did not achieve the accessibility requirements, preventing people with disabilities with having ease of access to the facilities.

The class members are identified as people with mobility disabilities who had attended or were planning to attend events at the stadium. The settlement also includes those who accompanied them.

According to the lawsuit, the 49er football stadium, its management companies, and the city of Santa Clara violated the Americans with Disabilities Act or ADA for short. Plaintiffs argued that even the ticket seller services, such as Live Nation, did not provide any opportunities to purchase tickets to wheelchair-accessible seats.

The argument is based on the allegation that the construction of the stadium did not address parts of the Americans with Disabilities Act and resulted in the problems mentioned.

The plaintiff cites the fourth amendment, with a complaint that “the stadium lacks many of the legally-required architectural features that make facilities accessible to individuals with mobility disabilities… the stadium is characterized by the inaccessible suites, a lack of sufficient accessible seating, inaccessible entrances, inaccessible restrooms, inaccessible and inadequate signage, and other physical barriers.”

Other arguments that were brought up in the lawsuit include issues with the structures parking lots, where they pointed out that there were not enough disabled spots with ease of access close to the stadium and being miles away. In addition, these disability spots were rough and had accessibility barriers on the way to the stadium, causing complications and problems for people with disabilities trying to access the venue.

The reward form this ranges from $4,000 and $80,000 USD, all depending on the total number of approved claims.

For the full information on this settlement, you can visit the settlement website here.

LET'S WORK TOGETHER
Schedule a free, expert consultation with a Simpluris Project Manager