U.S. District Judge Jean-Paul Boulee approved Aaron's Inc. settlement of nearly $2.2M to consumers it contacted in violation of the Telephone Consumer Protection Act (TCPA). The TCPA, established as a law in 1991 by the federal government, "restricts the making of telemarketing calls and the use of automatic telephone dialing systems and artificial or prerecorded voice messages."
By Simpluris Research 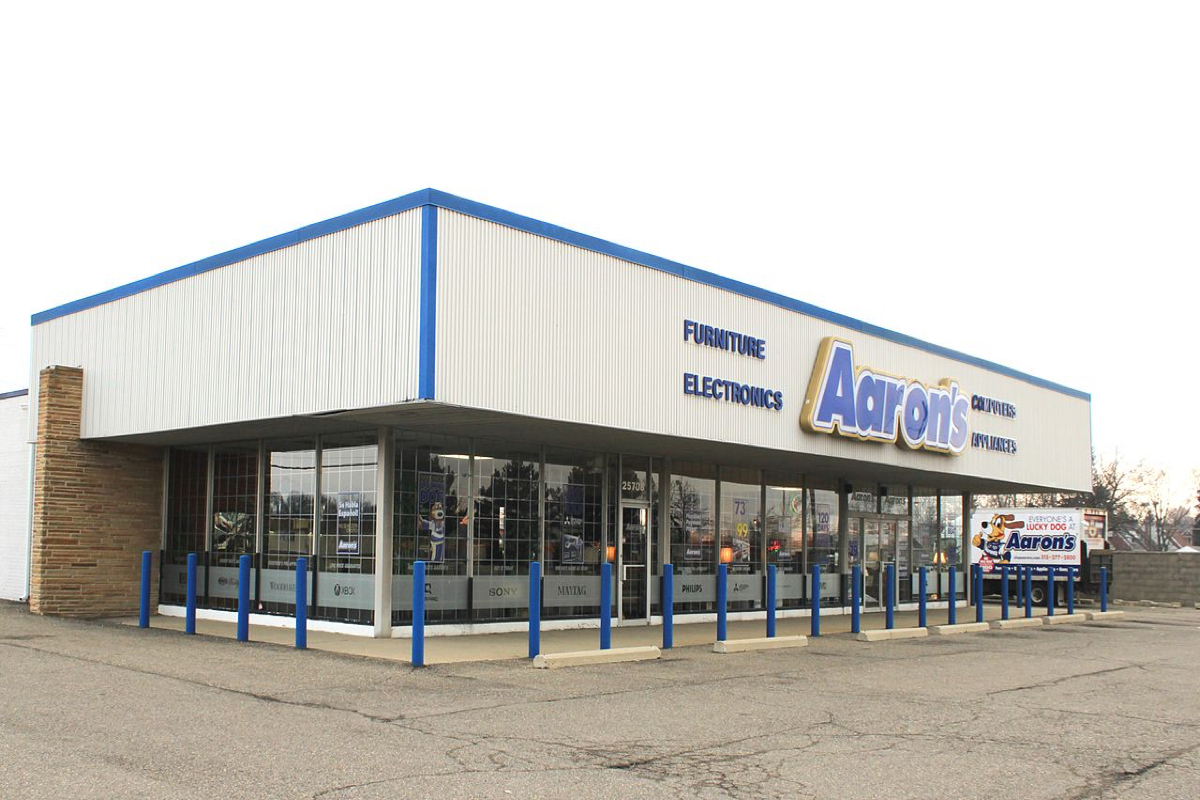 Law360 reported that U.S. District Judge Jean-Paul Boulee approved Aaron's Inc. settlement of nearly $2.2M to consumers it contacted in violation of the Telephone Consumer Protection Act (TCPA). The TCPA, established as a law in 1991 by the federal government, "restricts the making of telemarketing calls and the use of automatic telephone dialing systems and artificial or prerecorded voice messages.

In December 2017, Matthew Grogan, a resident of Ohio, started receiving unconsented automated phone calls and voicemails from Aaron's Inc. even though he alleges he was never a customer there. Moreover, the calls continued even after he requested that they stop. The company's failure to comply with his request sparked the class action lawsuit and subsequent settlement.

Judge Boulee considered the deal fair and favorable for both parties, especially in light of recent rulings on similar cases. As Law360 pointed out, in recent cases like Glasser v. Hilton Grand Vacations Company and Evans v. Pennsylvania Higher Education Assistance Agency, the definition of automatic telephone dialing systems (ATDS), or "auto-dialers," as defined by the TCPA and the actual functions of equipment used by various companies determine whether they violate the Act. The Eleventh Circuit clarified that auto-dialer equipment used to (1) store telephone numbers using a random or sequential number generator and dial them or (2) produce such numbers using a random or sequential number generator and dial" violated the law. Because the defendants essentially used pre-existing call lists or calls involved human intervention to dial the numbers, and their equipment did not meet the definition "to store and to produce," the Court ruled in their favor. The close examination of the auto-dialer process and language of the law by the Eleventh Circuit resulted in a narrower definition of the term and could dampen the hopes of future plaintiffs against companies that use auto-dialers. The influence of these cases on Aaron's Inc. case could have significantly restricted the amount for compensation for Grogan and his class members if a settlement could not be reached.

On a broader note, the of the evolving advancements in phone technology, the incorporation of text messaging for marketing purposes, varying opinions among courts around the country concerning TCPA laws, and companies' exertion of First Amendment rights, will surely require the involvement of the U.S. Supreme Court to review and settle the issue. Also, the FCC will need to revisit the statute and make changes to reflect the current processes to continue protecting consumers from companies whose communication becomes a nuisance. While lawmakers take the time to revise regulations, companies should and will continue to telemarket through the use of ATDS to potential customers, offering their goods and services, collecting debt, and raising money for non-profit organizations. At the same time, the public can choose to push back on the calls. The most obvious way is by not answering the call. The other ways consumers can combat solicitors are adding their cell or landline number to the national Do Not Call Registry, downloading call-blocking apps, and filing a complaint with the FCC. In a more active role, those that answer the phone the auto dialer's call can stay on the call long enough to get their company name and website or address and send demand letters, with the chance of getting a settlement. Until the Supreme Court clearly defines an ATDS and its relevancy under the TCPA, lower courts in different states will continue to be split on the issue.