The class-action suit claims the grocery chain took advantage of consumers by significantly increasing prices on essential items during the pandemic.
By Simpluris Research 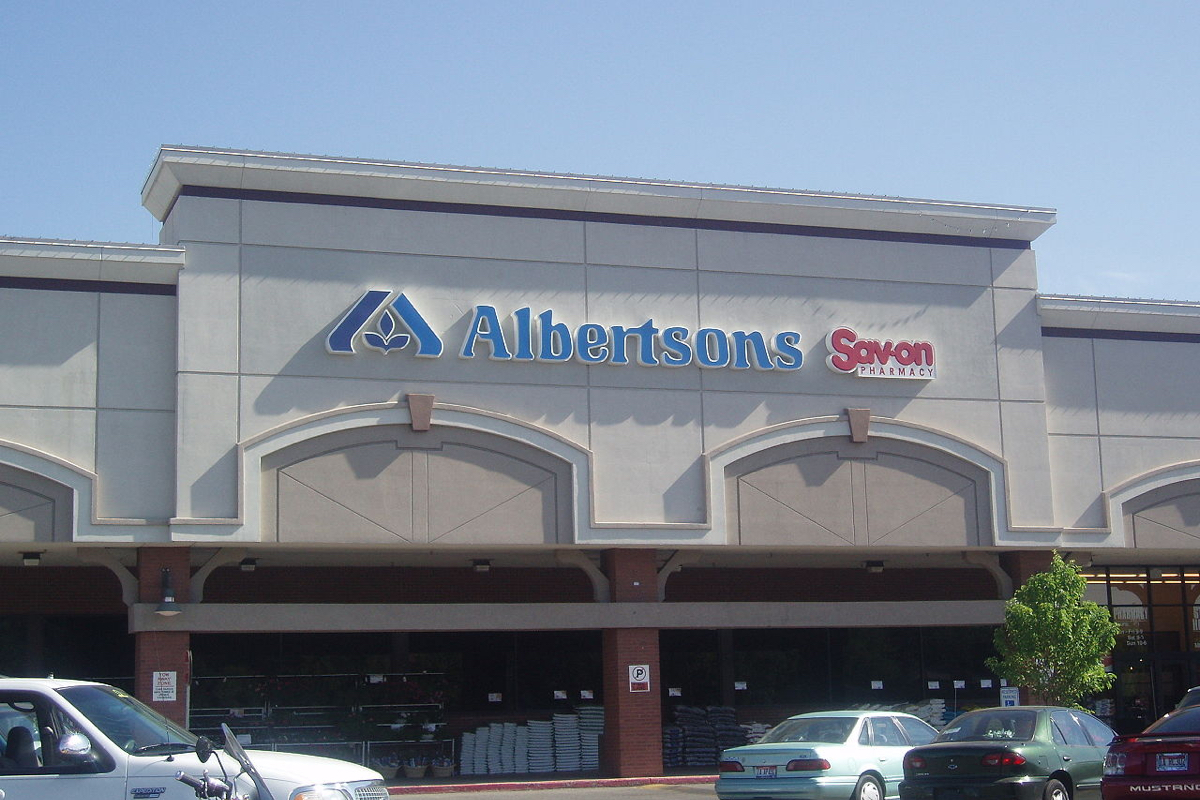 Law360 reported that on Tuesday Albertsons requested that a California judge toss a class-action lawsuit, Redmond v. Albertsons Companies, Inc because the claim "doesn't allege a statutory violation." The plaintiff, Eleisha Redmond, and those similarly situated state in the suit that the grocery chain violated California’s Unfair Competition Law and was negligent in its duty to prevent price gouging during the coronavirus pandemic.

Due to federal, state and local regulations requiring citizens to shelter-in-place and social distance to prevent the spread of the highly contagious, COVID-19, some unethical sellers took advantage of the opportunity to significantly increase the prices on items that serve as preventive measures against the virus and on essential food and home products, such as hand sanitizer, latex gloves, cleaners, disinfectants, toilet paper, eggs, and rice. According to the lawsuit, this practice is unethical, unfair, and illegal.

The plaintiffs claim that "California law rightly prohibits profiteering from a public health crisis. In enacting some of the nation’s strongest prohibitions on price gouging, California’s legislature recognized that unscrupulous sellers can take advantage of emergency conditions to overcharge consumers for goods they need to live their lives. Exploiting consumers in such a vulnerable time is contrary to basic human decency and, in California, is a criminal offense that is presumptively unlawful under California’s Unfair Competition Law.

"Under Cal. Penal Code § 396(b): Upon the proclamation of a state of emergency declared by the President of the United States or the Governor, or upon the declaration of a local emergency by an official, board, or other governing body vested with authority to make that declaration in any county, city, or city and county, and for a period of 30 days following that proclamation or declaration, it is unlawful for a person, contractor, business, or other entity to sell or offer to sell any consumer food items or goods, . . .emergency supplies, medical supplies, home heating oil, building materials, . . . or gasoline or other motor fuels for a price of more than 10 percent greater than the price charged by that person for those goods or services immediately prior to the proclamation or declaration of emergency."

Redmond made several purchases at her local Safeway store, a subsidiary of Albertsons, following California's declaration of a state of emergency due to the pandemic. Those products were allegedly priced far in excess of 10% than the prices before the state of emergency. For example, "Plaintiff paid $18.99 for Angel Soft toilet paper normally priced at $10-11 at that same Safeway location."

Two classes are eligible to participate in the class action:

According to Law360, Albertsons' motion to dismiss the case stated that "it wasn't clear if Redmond is accusing the grocery giant of negligence or negligence per se, whereby an act is considered negligent because it violates a law or regulation. If the claim is negligence per se, then Redmond hasn't alleged a statutory violation, according to the motion. Albertsons also urged the judge to toss the nationwide class proposed under the negligence claim, arguing that California's anti-price gouging statute can't be applied uniformly across the other 49 states."

Albertsons is one of many companies facing class-action lawsuits for price gouging amid COVID. The National Law Review provided a comprehensive list of several class action cases around the country. One of the more prominent cases is 3M who is suing third-party sellers who excessively marked up its N95 masks and protective gear. The company recently won its first injunction.