Law360 just announced that approximately 200,000 Amazon workers will share in $11.1 million from Amazon to settle claims that it shorted its employees for time spent waiting in long, mandatory lines for security bag checks before and after work. Khadijah Robertson, the lead plaintiff and former Amazon distribution center employee, spearheaded the six-year effort through the Kentucky federal court system and leveraged the ruling by the California Supreme Court in the Frlekin v. Apple case to support her claim.
By Simpluris Research 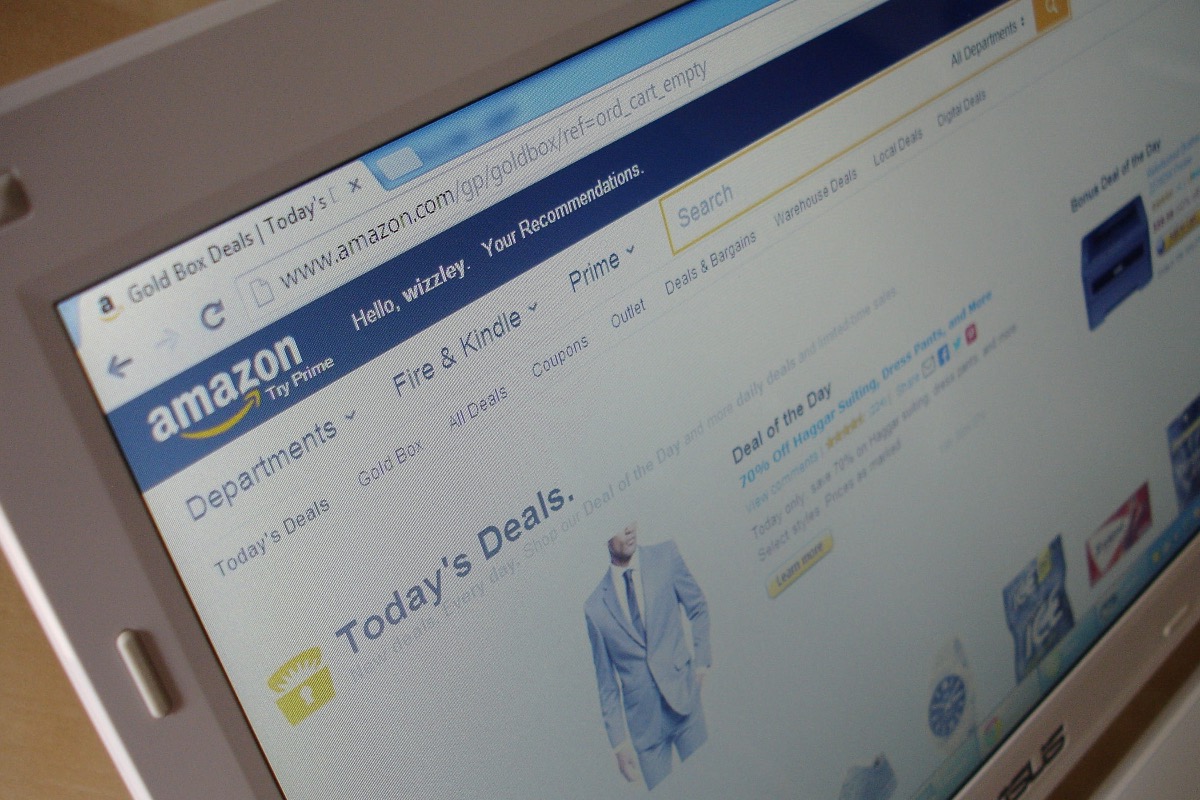 Law360 just announced that approximately 200,000 Amazon workers will share in $11.1 million from Amazon to settle claims that it shorted its employees for time spent waiting in long, mandatory lines for security bag checks before and after work. Khadijah Robertson, the lead plaintiff and former Amazon distribution center employee, spearheaded the six-year effort through the Kentucky federal court system.

Robertson leveraged the ruling by the California Supreme Court in the Frlekin v. Apple case to support her claim. In that case, the Court stated that “hours worked” is defined as “the time during which an employee is subject to the control of an employer, and includes all the time the employee is suffered or permitted to work, whether or not required to do so.” The court ultimately found that time spent on mandatory post-shift security searches was compensable. By not paying workers the time it took to complete the security checks and bag searches but requiring it, Apple was essentially violating the Fair Labor Standards Act. The Court ruled in favor of the retail workers.

This settlement, reached after more than six years of hard-fought appeals and motion practice...is an adequate, reasonable and fair result to the class at this time.
- Khadijah Robertson

Amazon, like Apple, contested that employees could choose not to bring a bag or phone to work to expedite the security check process. It also attempted to show the differences in the way it handled security checks than that of Apple. It gave employees on-site lockers and "express lanes," and argued that employees were not subject to the employer's control while in security lines. However, the writing seemed to be on the wall. Rather than wait for the Sixth Circuit's ruling, Amazon struck a deal. Robertson found the settlement "adequate, reasonable, and fair result to the class at this time."

What is considered compensable time is a hot issue especially during this pandemic. Several industries now require employees to adopt infection control measures, which take extra time, before starting their job and after, which may count as either pre- and post-shift work or regular work time. Some workers have to stand in line to get their temperature taken before entering the workplace. Others must put on and take off--known as "don" and "doff" respectively--personal protective equipment (PPE). Unfortunately, the FLSA's guidelines for donning and doffing have varied throughout the years. The Portal-to-Portal Act, an amendment to FLSA, provides a little more guidance. It specifies that employers must decide what activities are integral and indispensable to the employee’s principal job. If they are integral and indispensable, then employers may be required to pay employees for that time. However, the pandemic complicates determining compensable time, especially for those working from home and responding to activities "off the clock," e.g. answering emails on the weekend or after normal business hours, starting work earlier or ending later. It has introduced new issues for employers and opened the door for possible violations or class action lawsuits. Companies should confirm with local state labor laws and national regulations before determining whether an employees' time spent on virus safety measures is compensable. Employers need to protect themselves while providing a duty of care to their workers.