Despite similar claims filed by the CFPB against the student loan servicer, the 3rd Circuit Court of Appeals permitted the state's AG's case to move forward.
By Simpluris Research 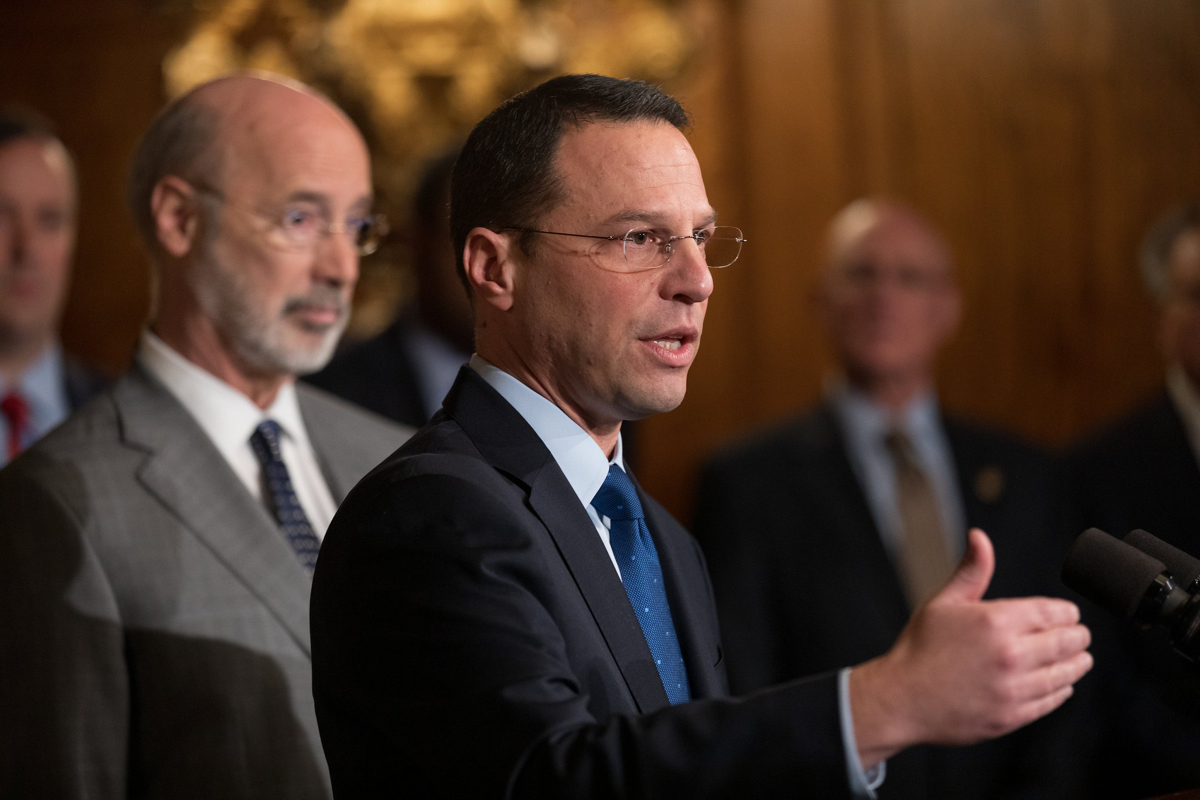 Navient, formerly known as Sallie Mae, is one of the largest student loan processors in the nation. It services the loans of more than 12 million borrowers, including over 6 million customer accounts under a contract with the U.S. Department of Education (DOE), and more than $300 billion in federal and private student loans.

In 2017, the CFPB filed a lawsuit against Navient and Pioneer Credit Recovery, Inc. for violations of the CFPA, the Fair Credit Reporting Act (FCRA) and its implementing regulation, Regulation V, and the Fair Debt Collection Practices Act (FDCPA) "for unlawful acts and practices in connection with Defendants’ servicing and collection of student loans." Those violations were listed as follows:

Navient filed a motion to dismiss the case. It claimed that "the Consumer Protection Act does not allow the state attorney general to bring a 'copycat' claim on behalf of the same borrowers, against the same defendants, for the same alleged conduct.”

The Court needed to answer: 1) whether the Commonwealth of Pennsylvania may bring a parallel enforcement action against Navient Corporation under the CFPA after the CFPB has filed suit; and 2) whether and to what extent the federal Higher Education Act of 1965 preempts the Commonwealth’s loan-servicing claims under its Unfair Trade Practices and Pennsylvania Consumer Protection Law.

In my estimation, they should immediately compensate students and their families for the billions of dollars they’ve fleeced them out of.
- Josh Shapiro, Pennsylvania's Attorney General

The Court's opinion stated: "We hold that the plain language of the Consumer Protection Act permits the Commonwealth’s concurrent action. And we follow our sister Circuits in holding that although the preemption provision of the Education Act preempts claims based on failures to disclose information as required by the statute, it does not preempt claims based on affirmative misrepresentations."

This decision was a victory for the states and CFPB.

Congress passed the Education Act “to keep the  college door open to all students of ability, regardless of socioeconomic background.” The Act developed two federal student loan programs meant to provide students with the ability to pay for college or trade school: (1) the Direct Loan Program, under which the DOE lends federal taxpayer dollars directly to student borrowers, and (2) the Federal Family Education Loan Program ('Indirect Loan Program'), under which the federal government guarantees privately funded loans to student borrowers."

"The DOE contracts with third parties like Navient to administer and service loans under the Direct Loan Program and imposes contractual requirements that govern what servicers may do when acting on the DOE’s behalf."

Forbearance allows "temporary cessation of payments, allowing an extension of time for making payments, or temporarily accepting smaller payments than previously were scheduled.” However, "[b]orrowers who enter forbearance face significant costs, such as, among other things, having their monthly payments increase due to accumulated unpaid interest." Thus, DOE requires lenders to fully disclose all fees, costs, and interest rates associated with the repayment plan.

IDRs do not defer payments entirely but adjust monthly payments. "To qualify for IDR, borrowers must fill out a federal application, submit supporting documents, and then recertify their income and family size annually."

In Navient's case, it marketed "Indirect Loan Program loans, private loans for borrowers who qualified for Navient’s standard private student loan products (“prime loans”), and private loans for students who did not qualify for standard private student loans (“subprime loans”). According to Pennsylvania's lawsuit against Navient, "Subprime loans typically had high variable interest rates and high origination fees. Student borrowers who took out subprime loans were not informed that the loans were part of a subprime lending program and had a high likelihood of default. Navient internally described this strategy as “Current Strategy is Working: ––Use subprime to win school deals and secure [Indirect Loan Program] and standard private volume––View economics on an all-in basis.” A 2007 internal email describes one of Navient’s subprime loan programs as 'the baited hook to gain [Indirect Loan Program] volume.'"

Pennsylvania alleges that Navient "loosened its required credit criteria so that subprime borrowers could qualify without knowing the true risk of default."

Additionally, "Navient allegedly has encouraged borrowers repeatedly to communicate with its representatives for assistance, only to steer them into forbearance rather than more affordable alternatives like IDR plans." The Commonwealth asserted that enrolling a borrower in forbearance took a few minutes without paperwork compared to an IDR plan which required the submission of paperwork. Because Navient representatives were compensated based on average call time, they had an incentive to guide a borrower toward forbearance even though many borrowers, "demonstrated a long-term inability to repay their loans."

As a result, Pennsylvania filed a complaint against Navient alleging its actions in originating and servicing student loans constitute unfair, deceptive, and abusive practices in violation of both the Consumer Protection Act and the PA Protection Law.

“This is another major win against Navient,” Attorney General Josh Shapiro told American Banker. “It’s time for them to drop this delay and start focusing on how to make these students and their families whole and admit their wrongdoing. In my estimation, they should immediately compensate students and their families for the billions of dollars they’ve fleeced them out of.”