Students for Fair Admissions claim that the elite university unlawfully used racial discrimination in its admission process.
By Simpluris Research 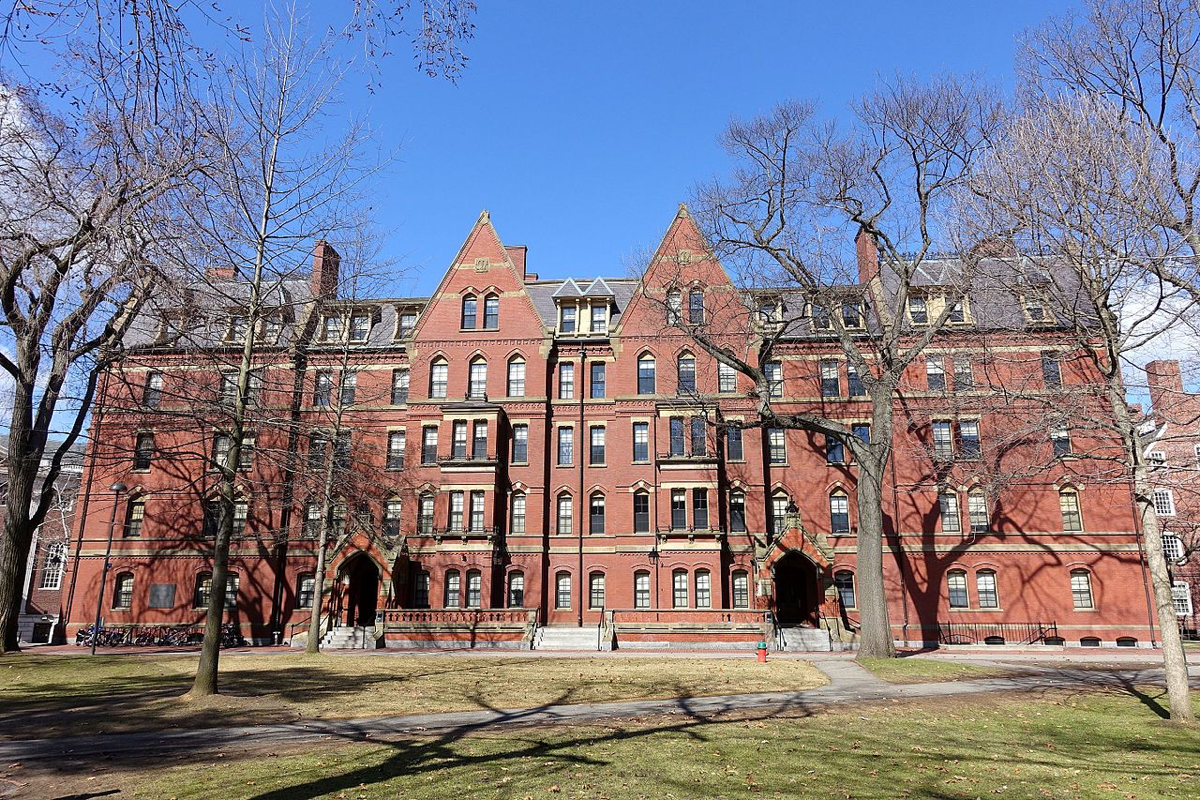 The Wall Street Journal reported that the United States Court of Appeals for the First Circuit heard the oral argument of the case Students for Fair Admissions (SFFA) v. Harvard University. The nearly six-year litigation began in November 2014 when the SFFA sued the college for using race as a factor in its admissions process, violating Title VI of the Civil Rights Act of 1964.

According to its website, SFFA is a non-profit organization, which believes that "racial classifications and preferences in college admissions are unfair, unnecessary, and unconstitutional. [Its] mission is to support and participate in litigation that will restore the original principles of [the] nation’s civil rights movement: A student’s race and ethnicity should not be factors that either harm or help that student to gain admission to a competitive university."

In its original complaint, SFFA alleged that Harvard, "employed and are employing racially and ethnically discriminatory policies and procedures in administering the undergraduate admissions program," and as a result have "have injured and continue to injure Plaintiff’s members by intentionally and improperly discriminating against them on the basis of their race and ethnicity in violation of Title V." The plaintiffs stated that the school intentionally discriminated against Asian Americans, a "high-achieving racial and ethnic minority group."

SFFA cited two cases in which the Supreme Court allowed racial consideration in the pursuit of diversity in college admissions for two reasons:

However, the plaintiffs argued that Harvard unlawfully used racial prejudice for four reasons:

The plaintiffs purported that the defendants violated Title 42 of the U.S.C on six counts.:

Harvard maintained that it used a holistic approach to evaluate its applicants and that race is considered to promote diversity, which they believe is educationally beneficial. It reviewed students' academic records, test scores, extra-curricular activities, formative experiences and personal attributes. The college's "personal rating," which it ascribes to students based on character traits such as kindness, courage, humor, is under the most scrutiny.

The WSJ laid out Harvard's admission scoring process. It reported "The plaintiffs claim that Harvard’s own data show Asian-Americans received the highest academic and extracurricular ratings of any racial group, but the lowest personal ratings."

According to the WSJ, on Sept. 19, 2019, "In a 130-page ruling, U.S. District Judge Allison Burroughs determined that Harvard’s practices were 'not perfect' and could use improvements, including implicit-bias training for admissions officers, but said 'the Court will not dismantle a very fine admissions program that passes constitutional muster, solely because it could do better.'”

Harvard Magazine added that Judge Burroughs said, "Harvard’s admissions program has been designed and implemented in a manner that allows every application to be reviewed in a holistic manner consistent with the guidance set forth by the Supreme Court...The plaintiff in the case ‘did not present a single admissions file that reflected any discriminatory animus, or even an application of an Asian American who it contended should have or would have been admitted absent an unfairly deflated personal rating.'"

As a result, SFFA appealed the U.S. District's decision upholding Harvard’s race-conscious policy to the First Circuit Court of Appeals.

Lawyers for both parties anticipate the case ultimately going before the Supreme Court.

The outcome of this case will shape racial diversity at colleges nationwide. WSJ reported that when California banned affirmative action in 1996, "University of California, Berkeley [grew] by roughly 8,800 undergraduates but [had] about 275 fewer black students. At the private California Institute of Technology, which says academics are the most important admissions criterion, 43% of the undergraduate population last year was Asian-American.

"Harvard said in a court filing that eliminating affirmative action would give the biggest boost to white students, increasing their share in a recent admitted class to 48%, from 40%. The share of Asian-Americans would rise to 27%, from 24%, while African-Americans would drop to 6%, from 14%, and Hispanics to 9%, from 14%."