The German pharmaceutical and pesticide company agreed to settle nearly all of its litigation claiming that its Essure birth control devices injure women.
By Simpluris Research 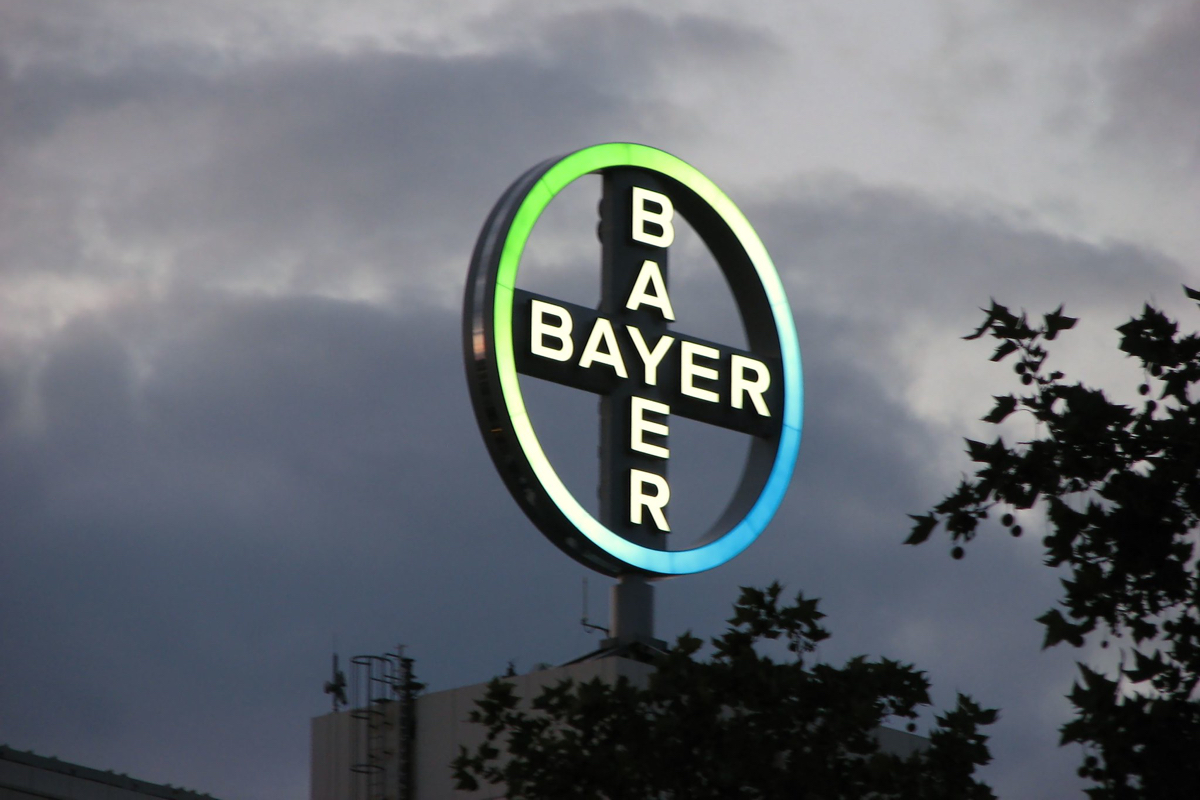 The Wall Street Journal (WSJ) reported that German-based Bayer AG agreed to pay $1.6 billion to resolve nearly all U.S. litigation involving women who claim its birth control device, Essure, causes injury. According to its press release, claims totaled 39,000 and included "all of the jurisdictions with significant volumes of Essure™ cases, including the state of California Joint Council Coordinated Proceedings (JCCP) and Federal District Court for the Eastern District of Pennsylvania (EDPA)." The deal would include "an allowance for outstanding claims," and "for resolution discussions with counsel for the remaining plaintiffs."

The drug company stated "Settling claimants will be required to dismiss their cases or not file."

The Food Drug Administration (FDA) granted approval of Essure in 2002 as an alternative to tubal ligation, also known as female sterilization or a woman "getting her tubes tied". The procedure involved inserting a metal coil into the fallopian tube to induce blockage. The device was designed to last a lifetime, although its safety was based on short-term studies.

...it’s also an incredibly important case to stress the need for full disclosure and transparency when people’s health is at stake.
- Fidelma Fitzpatrick, plaintiff lead counsel

By 2015, several women started experiencing adverse effects of Essure. The FDA reported that:

Short-term risks to women with Essure as reported in clinical trials include:

Longer-term risks to women with Essure as reported in clinical trials include:

Other reactions included in medical device reports submitted to the FDA include:

By 2018, Bayer stopped selling and distributing the birth control device in the U.S., and by 2019, it recalled all unused devices. The FDA allowed those women who had not yet expeienced negative side effects and were successfully able to prevent pregnancies using Essure could continue to do so but would be monitored for postmarket safety. The WSJ said that "The FDA later required patients and doctors to sign a form accepting risks associated with Essure."

Bayer maintains no wrongdoing or liability. In its statement, the company said, "Bayer sympathizes with all women who have experienced adverse health conditions, regardless of the cause, but the company continues to stand by the science supporting the safety and efficacy of Essure™...which are demonstrated by an extensive body of research, undertaken by Bayer and independent medical researchers, involving more than 270,000 women over the past two decades."

Acknowledging the agreeable amount for her clients, Fidelma Fitzpatrick, the lead lawyer for the plaintiffs, said, “it’s also an incredibly important case to stress the need for full disclosure and transparency when people’s health is at stake.”

The pharmaceutical company has also faced litigation earlier this year with its herbicide product, RoundUp. It reached a $10.5 billion agreement to settle claims that glyphosate, an ingredient in its weedkilling product, caused cancer.