The weedkiller maker reached a deal to resolve 95,000 lawsuits that claim an ingredient in its formula causes cancer.
By Simpluris Research 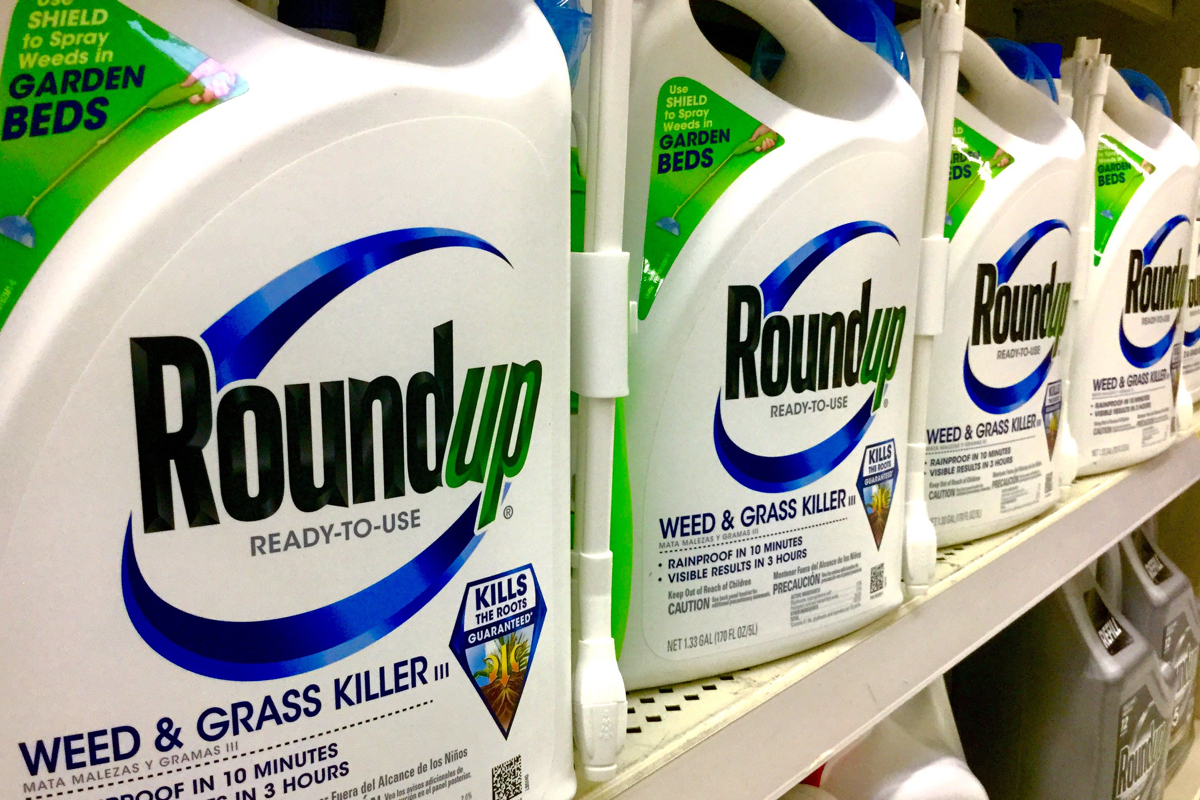 The Wall Street Journal reported that Bayer AG reached a deal to settle tens of thousands of lawsuits, which allege that glyphosate, an ingredient in its weedkilling product, caused cancer. The pharmaceutical giant based in Germany acquired Roundup and its associated legal risk when it bought Monsanto Co. in 2018. Since then, three jury-trial losses plummeted its stock prices to record lows, resulting in shareholders' concern about the company's management. The settlement provides closure to investors uncertain about the legal cost associated with the increase in litigation over the past couple of years.

Bayer wisely decided to settle the litigation rather than roll the dice in American court.
- Ken Feinberg

Bayer Chief Executive Werner Baumann said, "The Roundup settlement is the right action at the right time for Bayer to bring a long period of uncertainty to an end."

According to Reuters, Ken Feinberg, who was appointed settlement mediator by a federal judge more than a year ago, said: “Bayer wisely decided to settle the litigation rather than roll the dice in American court."

The Roundup manufacturer maintains that its product is safe. Moreover, it intends to continue selling its product without changing the product's label, even though that would mean the company would be vulnerable to the same lawsuit claims. In addition to the settlement, Bayer budgeted $1.25 billion to create a group that would determine whether the herbicide leads to non-Hodgkin’s lymphoma. The funds would also protect itself from future litigation.

In a statement to NBC News, Baumann said, “The decision to resolve the Roundup litigation enables us to focus fully on the critical supply of health care and food. It will also return the conversation about the safety and utility of glyphosate-based herbicides to the scientific and regulatory arena and to the full body of science.”

Bayer's stakeholders view the settlement as a victory as the payout could have been significantly higher. According to Bloomberg, Anna Pavlik, an attorney for United First Partners LLC  investors said, “It’s a gamble by Bayer, but a reasonable one. If Bayer were to settle the cases with jury verdicts now, those verdict numbers could be perceived by the lawyers in the remaining plaintiff cases as a tempting benchmark, and would likely push the outcome of the negotiations toward a higher ultimate number.” Some predicted the company's liability estimates in the hundreds of billions of dollars.

Baumann added, "The significant progress made to date — which exceeds the initial participation rates of other claims resolution proceedings — provides a robust framework that will enable the parties to bring closure to the current Roundup litigation in due course."

Interestingly, the coronavirus pandemic helped facilitate the settlement. Thomas G. Rohback, a trial lawyer at Axinn in New York said, “Time is something people don’t have." COVID-19 has generated "a good environment for pressuring plaintiffs to settle.”