Amazon, Apple, Google, and Facebook CEOs went before the House Judiciary Antitrust Subcommittee to argue that their companies do not stifle competition.
By Simpluris Research 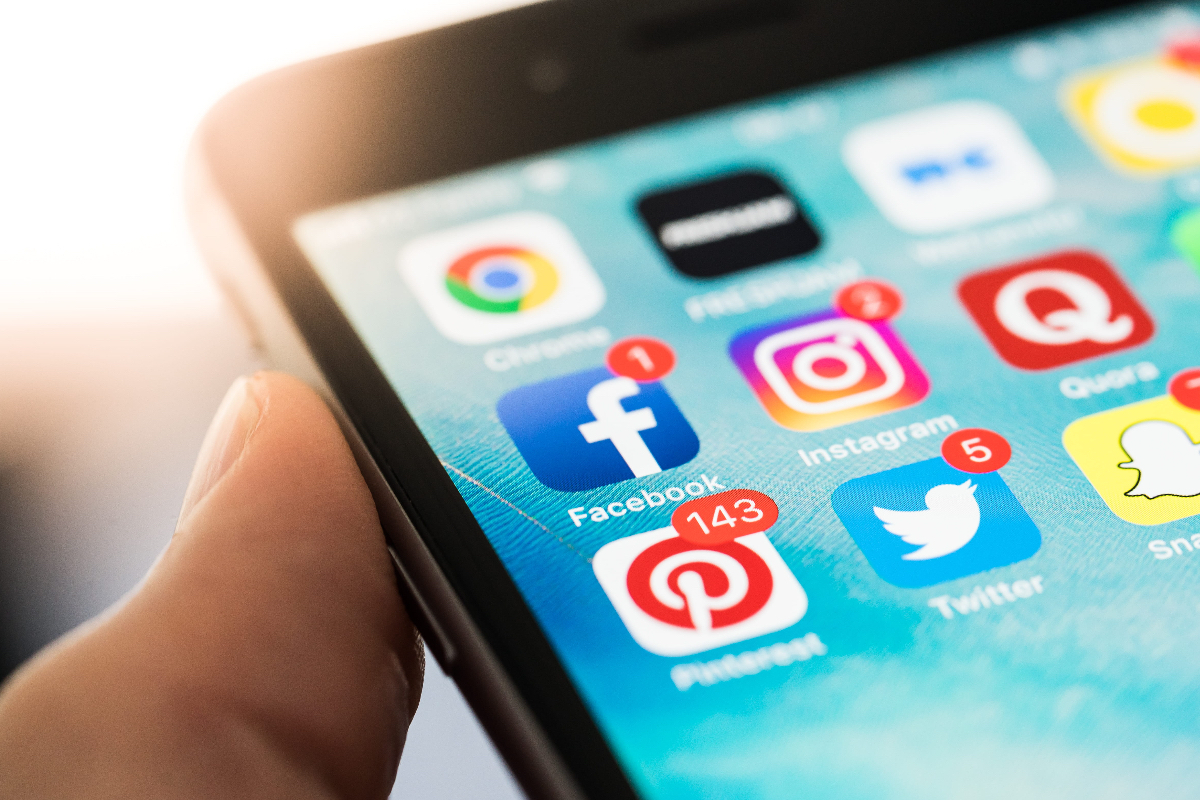 The Wall Street Journal (WSJ) reported that Amazon CEO Jeff Bezos, Apple CEO Tim Cook, Alphabet's Google CEO Sundar Pichai, and Facebook CEO Mark Zuckerberg--heads of the nation's largest tech companies--testified before the House Judiciary Antitrust Subcommittee to shed light on the question of whether their companies possess too much economic, and possibly political, power. They are expected to defend their companies' success that stems from their various abilities to meet consumers' needs rather than suppress competition.

The hearing, conducted via teleconference with all the CEOs at one time, was the culmination of the Judiciary Committee's year-long investigation of the four companies' possible threat to fair market competition and potential to become monopolies. The tech titans lead the nation and are among the top six in the world in terms of market value. Chairman of the subcommittee, David Cicilline (D., R.I.) conducted the hearing.

These companies as they exist today have monopoly power. Some need to be broken up. All need to be properly regulated and held accountable.
- Rep. David Cicilline (D-RI)

Following his strategy to question the companies' power over consumers, Cicilline in his opening statement "describe[d] the dominance of each company: Amazon in online shopping, Apple in smartphones and apps, Facebook in social media, and Google in search and ads. And he point[ed] out that thanks to the coronavirus pandemic, all four 'are likely to emerge stronger and more powerful than ever before,'" NPR reported.

CBS News reported that Cicilline "repeatedly hammered on the tech companies' size and influence, painting them as too large for consumers to avoid. He noted that Google controls 90% of the search market and Amazon 70% of online commerce, although other estimates of Amazon's market share put that figure closer to 40%."

In its article, WSJ noted what issues each CEO faced:

Amazon's Jeff Bezos faced questions about counterfeit products and limiting competition from third-party sellers on Amazon's marketplace by developing its own private-label items. He responded that a team of 1,000 employees specifically works to monitor and detect fraudulent products, but he was uncertain about the accuracy to identify sellers who sell counterfeit products, or even trash. Bezos also said that he is currently conducting an internal investigation into "supposedly aggregated data being derived exclusively or almost entirely from one seller," and "Amazon employees using individual third-party seller data to inform its private-label" division to develop products that compete directly with its marketplace sellers. He said it went against company policy and assured the subcommittee that he would share his findings.

Apple's Tim Cook was asked whether the company's app store is truly open to competition and about the fairness of the 30% cut it takes from app developers. Congressman Hank Johnson questioned Cook about offering "favorable terms to some developers that give large players with more negotiating power, a competitive advantage." Cook responded that the company shows no bias among developers and that the amount it receives for their apps is less than or at industry standards.

Google's Sundar Pichai was questioned about possible antitrust violations, the dominance of online advertising and search, and perceived political bias against conservatives. According to NPR, "Subcommittee Chairman Cicilline spent all of his first 5-minute block of questions on Google — the company at most immediate risk of actual antitrust action. The Department of Justice is reportedly preparing to sue the company over its advertising business, and could be joined by state attorneys generals who have also been investigating Google." The lawmakers asserted that Google purposely gives users search results that keep them on its website. Pichai responded that the company "always focuses on providing users the most relevant information."  As for impartiality on politics, the CEO said, "...we'll continue to conduct ourselves in a neutral way."

Facebook's Mark Zuckerberg faced an antitrust probe and was interviewed about the company's acquisition of potential competition, such as Instagram, and the ability to moderate its large platforms. Zuckerberg reminded the lawmakers that the Federal Trade Commission (FTC) approved of its Instagram acquisition in 2012, but as NPR reported, "Cicilline interjected to say that the 'failures' of the FTC in 2012 [did] not mean it was not a violation of antitrust law." The CEO also responded to criticism of its content moderation that its sheer size actually gives it the ability to invest in more sophisticated content moderation resources.

All the titan tech CEOs were asked about their thoughts on:

The hearing concluded after five intense and querulous hours. As reported by NPR, Cicilline summed up the hearing by acknowledging the need to revise the antitrust laws to reflect technological advances. He also suggested that litigation would be likely. "These companies as they exist today have monopoly power. Some need to be broken up. All need to be properly regulated and held accountable. When these laws were written, the monopolists were men named Rockefeller and Carnegie. Today the men are named Zuckerberg, Cook, Pichai, and Bezos. Once again, their control of the marketplace allows them to do whatever it takes to crush independent business and expand their own power. This must end."