Made in the USA Labels; Bigelow Tea Questioned

Some Bigelow tea products contained tea leaves grown outside the U.S. but are marketed as “Manufactured in the USA 100% American Family Owned.”
By Simpluris Research 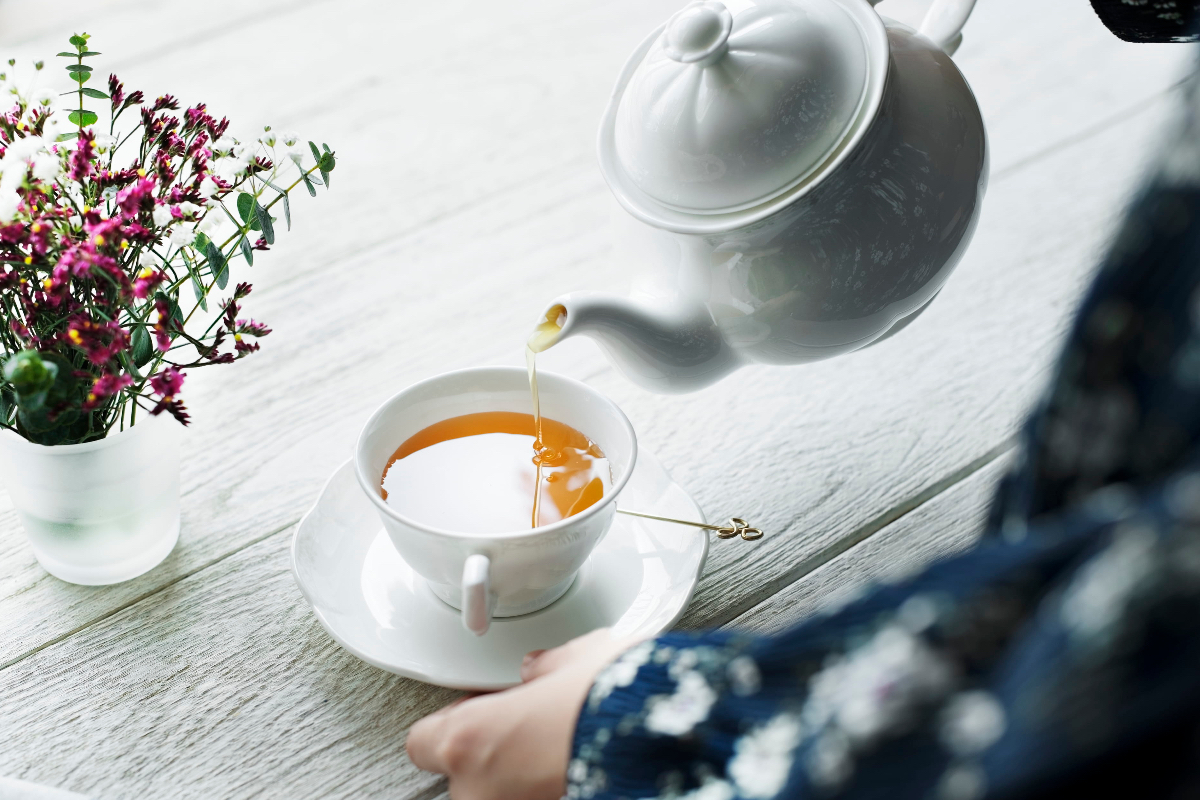 Top Class Actions reported that some Bigelow Tea products contained tea leaves grown outside of the U.S., but are labeled "Manufactured in the USA 100% American Family Owned.”

Those that purchased these products may be eligible to join a class-action lawsuit.

According to its website, the Federal Trade Commission (FTC) is responsible for "preventing deception and unfairness in the marketplace." Thus, the "FTC Act gives the Commission the power to bring law enforcement actions against false or misleading claims that a product is of U.S. origin."

For companies that use "Made in USA" labels or make that claim, the FTC requires that the product(s) retain the "all or virtually all" standard. That means "all significant parts and processing that go into the product must be of U.S. origin. That is, the product should contain no — or negligible — foreign content."

The FTC's guidance states that "to determine the percentage of U.S. content, manufacturers and marketers should look back far enough in the manufacturing process to be reasonably sure that any significant foreign content has been included in their assessment of foreign costs. Foreign content incorporated early in the manufacturing process often will be less significant to consumers than content that is a direct part of the finished product or the parts or components produced by the immediate supplier."

A Made in USA claim can be express or implied. In identifying implied claims, "the Commission focuses on the overall impression of the advertising, label, or promotional material. Depending on the context, U.S. symbols or geographic references (for example, U.S. flags, outlines of U.S. maps, or references to U.S. locations of headquarters or factories) may convey a claim of U.S. origin either by themselves or in conjunction with other phrases or images."

If consumers suspect non-compliance or false advertising with the "Made in the USA" label or claim, they can contact the Division of Enforcement, Bureau of Consumer Protection, FTC. They can also contact their state Attorney General, local Better Business Bureau, and/or refer a complaint to the National Advertising Division (NAD). Finally, the Lanham Act, also known as the Trademark Act of 1946, "gives any person (such as a competitor) who is damaged by a false designation of origin the right to sue the party making the false claim."

Other companies have faced class-action lawsuits for making similar claims on their products. For example, Australian Gold's ‘Made in USA’ Labels. According to the lawsuit, the "Australian Gold bronzer products include foreign ingredients that constitute more than 10 percent of the final wholesale value of the manufactured product, in violation of California law."

California Chippewa Footwear also misused "Made in USA" labels. Justin Brands, the company that produced the shoes, misled consumers that its products were sourced from the U.S. when it actually contained foreign material. Justin Brands agreed to a settlement, giving purchasers of "qualifying Chippewa products either $25 in cash or $50 in transferable vouchers for each qualifying product purchased."

New Balance is another company that deceived consumers, advertising that its shoes were "Made in the U.S.A." In truth, the shoes "were comprised of a substantial percentage of foreign-made components," coming mostly from China. The lawsuit claimed that the "Made in the USA" claim was the basis of New Balance’s marketing campaign, even advertising on its website “MADE IN AMERICA MATTERS.” It adds “New Balance always has, and always will be, committed to making shoes in the U.S. Join us and thousands of other American Makers who understand that making things here matters.” Among other claims, plaintiffs allege that New Balance was in violation of numerous state consumer protection laws including California’s False Advertising Law Consumer Legal Remedies Act and Unfair Competition Law. The shoe company reached a $1.4 million settlement with class members.