Change of Class Actions and the Statute of Limitation

Class Actions. Unlike the law of physics, the law of class actions and statute of limitations are changing.
By Simpluris Research Team 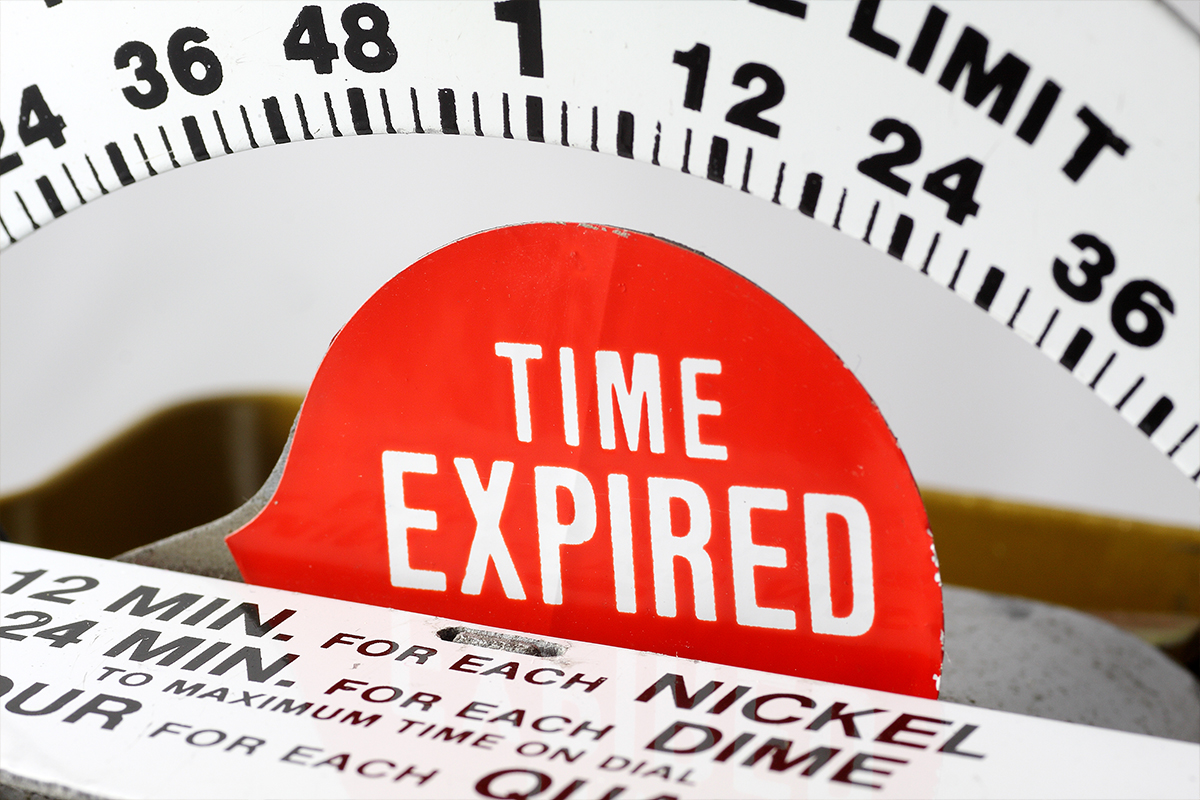 For 40 years, American Pipe and Construction v. Utah has been the seminal case governing the relationship between Federal Rule of Civil Procedure 23 regulating federal class actions and the statute of limitations. In American Pipe, it was alleged defendant sought to manipulate concrete and steel pipping sale prices to government entities. On May 24, 1968, final judgment was entered based upon a stipulated anti-trust consent decree with the federal government. On May 13, 1969, the State of Utah brought a class action on behalf of public bodies and agencies of state and local governments, and for the other Western States that had not filed actions against the defendant.

The trial court found the complaint timely pursuant to the federal statute of limitations governing antitrust suits, 15 U.S.C. § 16(b) that states in relevant part:

Whenever any civil or criminal proceeding is instituted by the United States to prevent, restrain, or punish violations of any of the antitrust laws . . . the running of the statute of limitations in respect of every private right of action arising under said laws and based in whole or in part on any matter complained of in said proceeding shall be suspended during the pendency thereof and for one year thereafter

But the trial court denied class action certification finding the proposed class too numerous making joinder of all members impracticable. In response, more than 60 municipalities, towns, and water districts in the State of Utah, all previously claiming membership in the proposed class, filed intervention motions to as a matter of right, pursuant to FRCP 24(a)(2), to intervene as plaintiffs, or alternatively, permissive intervention afforded to government agencies pursuant to FRCP 24(b)(2). The trial court denied this requested relief as well.

On appeal, the Ninth Circuit denied intervention but permitted the class action to continue concluding that if the order denying class-action status, through legal fiction is to project itself backward in time it must fictionally carry backward with it the class members to whom it was directed and the rights they presently possessed. It cannot leave them temporally stranded in the present.

The Supreme Court agreed as typicality and adequate representative parties existed and claimed class members were parties to the suit until receiving a notice and choosing to not participate. Hence, the original lawsuit satisfied the statute of limitations for subsequent participants as unnamed class members without notice of the action should not be treated differently than named class members with knowledge of the lawsuit. American Pipe held that when a class action is denied only because of numerosity making joinder impracticable that the initial class action filing tolled the statute for all purported class members seeking to intervene after class certification was denied. Otherwise, the court reasoned, potential class members would be forced to file numerous, duplicative intervention motions as a protective measure if a court was to rule against a class action, contra to the primary purpose of efficiency and economy in class action litigation.

Fierro v. Laundry’s Restaurant Inc. was a wage and hour misclassification/overtime case brought in September 2007 by salaried managerial employees of Joe’s Crab Shack restaurants. In March 2010, the trial court denied class certification based on an inadequate class representative. That same day the trial court permitted the filing of a second amended complaint naming additional class action representatives. A third amended complaint in November 2010 added additional proposed class representatives. In May 2012, the trial court denied the motion on grounds of lacking typicality, an adequate representation that common questions did not predominate, and that a class action was not the superior means of resolving the matter.

The plaintiffs appealed. In November 2014 the California Court of Appeal in Martinez v. Joe’s Crab Shack Holdings¸ a related matter, reversed the trial court’s order denying class certification, focusing on class-wide relief appearing the preferable method to resolve these wage and hour claims. However, by August 2016, the trial court had dismissed the case, awarding costs to the defendants. The Fierro court noted the record was bare as to what happened to the class claims in that case.

Within days of the dismissal of Martinez, Fierro filed a new class-action based upon the same misclassification claims. Defendants demurred contending the action was barred by the statute of limitations. The trial court, after applying American Pipe tolling, determined defendants failed to establish as a matter of law that the pertinent statutes of limitations barred any of Fierro’s individual claims. However, it accepted that American Pipe tolling could apply in this case, that the California Code of Civil Procedure § 583.360 dismissal for failure to prosecute equated as a “determination that [the] class action is now barred” and “there is no authority to revive the dismissed class claims in [this] subsequent lawsuit.”

In April 2018, the Court of Appeal reversed the trial court, applying American Pipe tolling principles to California law that dismissed class claims while an appeal is pending of an order sustaining a demurrer without leave to amend class claims, and that the dismissal of Martinez did not afford a basis for dismissal of class claims in the new lawsuit. The court discussed that American Pipe was concerned that finding for the defendant would encourage other potential class members to intervene or file new lawsuits, and thus reduce the litigation efficiency and economy of class actions and that the initial class action gave notice to the defendants of the claims and potential volume of plaintiffs.

The trial court had denied class certification. Stockholders were advised via a notice to either intervene or file a new case. This first case settled in September 2012. Thereafter, the same plaintiffs’ attorney filed a materially identical complaint as the first and corrected the defects previously addressed by the court. There was no dispute this second action was timely. The trial court again denied class certification, and the individual claims were settled. After providing notice 14 stockholders filed individual actions.

Then, in June 2014, Resh filed his class-action lawsuit on the same grounds. Resh had not participated in the prior two actions and was represented by a different attorney. The trial court dismissed the class complaint as untimely as to the statute of limitations, holding that the prior two lawsuits did not toll the time period to commence a class action.

The China Agritech Inc. court stated that American Pipe established “the commencement of the original class suit tolls the running of the statute [of limitations] for all purported members of the class who make timely motions to intervene after the court has found the suit inappropriate for class-action status” and that

We hold that American Pipe does not permit a plaintiff who waits out the statute of limitations to piggyback on an earlier, timely filed class action. The “efficiency and economy of litigation” that support tolling of individual claim [Citation omitted] do not support the maintenance of untimely successive class actions; any additional class filings should be made early on, soon after the commencement of the first action seeking class certification.

The China Agritech Inc. court pointed out that parties seeking to benefit from equitable tolling must demonstrate the diligent pursuit of their claims, and that filing suit as a would-be class representative after expiration of the limitation period could hardly qualify.

After U.S. Supreme Court ruled in China Agritech, the Fierro defendant filed a petition for review of Fierro with the California Supreme Court, which was granted in August 2018. Considering the China Agritech opinion, it would appear Fierro would be reversed.

The class-action statute of limitation issues can easily present unforeseen problems to the unwary litigator.