FRCP Rule 23. It is hoped that the 2018 amendments will lead to a more efficient, foreseeable class action settlement process.
By Simpluris Research Team 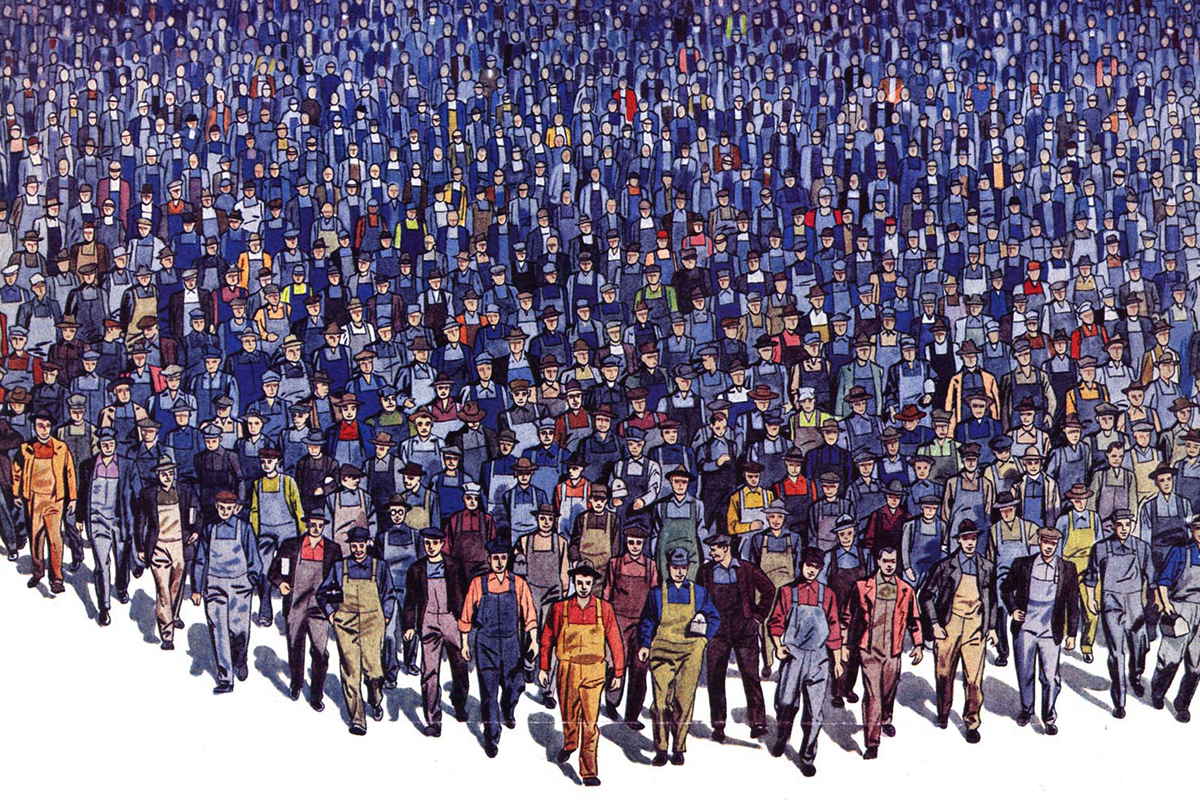 How Are the Federal Rules of Civil Procedure Created?

Every law student starts their first year of studies faced with the task of understanding the technical Federal Rules of Civil Procedure (FRCP). However, as opposed to statutes, passed by Congress or state legislatures; or case law, developed by actual disputes between parties over the ages, the FRCP has a different genesis. In 1922 the U.S. Congress created the Judicial Conference of the United States as part of the Rules Enabling Act, consisting of the Chief Justice, the chief judge of each court of appeals, and other appointed judges for the purpose of aiding administration of the courts. The Conference then appoints preeminent judges, legal scholars and lawyers, and representatives of the Justice Department to participate in standing advisory committees to propose amendments to the FRCP (and the Federal Rules of Criminal, Bankruptcy, Appellate Procedure, and the Evidence Code).

As discussed in Part I of this article, in 2002 the U.S. Supreme Court issued its ruling in Devlin v Scardelletti allowing objectors who are not named class action representatives to file appeals challenging class action settlements. This ruling fostered a cottage industry of class action objection attorneys creating many ‘behind the scenes’ delays and scenarios as these counsels often seek off the record settlements to abandon their appeals that do not require court approval or monitoring. On December 1, 2018, four major changes to Federal Rule of Civil Procedure 23 governing class actions became law, calling for increased use of digital technology to provide notice by “electronic means, or other appropriate means”, increasing the factors courts are to consider before approving class action settlements, prevents appeals from orders directing notice of a proposed settlement, and the subject of this article, requiring court approval of objectors’ withdrawal of the objection coupled with payment or other consideration, and providing the district court’s with continuing jurisdiction to rule on objections even after an appeal is taken.

This is the first substantive Rule 23 update in 23 years.

The FRCP Rule 23 Subcommittee was concerned about ‘bad’ objectors holding up valid settlements by threatening or taking costly and timely appeals, along with the jurisdictional problem of settlements arising after appeals are filed as the district courts are typically divested of jurisdiction while an appeal is pending. The new rules set up procedures to streamline the objection process and hasten the final resolution of settled class actions.

The subcommittee appreciated the objectors sometimes provide courts with critical information to decide whether to approve a settlement. Previously, the district courts were required to approve the withdrawal of each objection if no consideration is involved. The rationale of the new rule is that objectors should be free to walk away without court approval, and these procedures also take undue time from court and counsel. However, court approval is still necessary if any agreement with objectors involves payments or other consideration.

The rule was also amended to require objectors to provide enough specificity to enable the parties to respond and the court to evaluate them. For instance, one feature requires specification whether the objection asserts interests of only the objector, or of some subset of the class, or of all class members. Each objection must state its grounds “with specificity.” If the objector fails to provide the needed specificity, it could be a basis for rejecting an objection. However, the subcommittee advisor notes admonish that courts to balance this requirement to avoid unduly burdening class members seeking to object and that courts recognize class members not represented by counsel may present objections that do not adhere to technical legal standards.

The Rule 23 Subcommittee appreciated that some objectors are only seeking personal gain --- The use the objections for their self-interest rather than assisting in the settlement-review process. It was also appreciated that sometimes class action objectors counsel seeks to obtain payment just to withdraw the objections or dismiss appeals from class settlement approvals, which are judgments. The subcommittee particularly commented that class counsel is pressured to avoiding the delays created by appeals and just provide a payment or other consideration to end the objector’s challenges. While recognizing that payments may sometimes advance class interests, the pre-December 1, 2018, procedure, or lack thereof, allowed payments that perpetuate a system encouraging objections advanced for improper purposes.

Addressing this concern, new Rule 23(e)(5)(B)(i) requires court approval if payment in connection with forgoing or withdrawing an objection or appeal to any recipient. The rule particularly advises that the term “consideration” should be interpreted broadly, particularly if the withdrawal includes some arrangements beneficial to objector counsel. If consideration involves a payment to counsel for an objector, then they must move the court under Rule 23(h) for an attorney fees award.

New Rule 23(e)(5)(B)(ii) applies these considerations to forgoing, dismissing, or abandoning an appeal from a judgment approving the proposal. The subcommittee also appreciated that a class-action objector’s appeal produces much longer delays than the same objection before the district court. Recognizing that the district court is better positioned than the appeals court to determine whether to approve a settlement in these circumstances the rule thus requires objector settlement approval motions to also be made at the district court level.

And Resolving the Jurisdictional Issue

FRCP 62.1 permits that after an appeal has been docketed that a timely motion for relief to the district court seeking an “indicative ruling” that informs the court that an appeal is pending, describes why the court might lack jurisdiction to even grant the motion, and indicate it is filed pursuant to Rule 62.1. The district court can then either simply defer consideration of the motion, deny it, or state that it would grant the motion if the court of appeals permits a remand or if the motion “raises a substantial issue.” If the last circumstance occurs, then the moving party advises the appeals court and awaits their decision to remand.

Objectors are usually considered troublesome interlopers by class action plaintiffs and their counsel, seeking a free ride of extensive work product and time. Similarly, defense attorneys only see their client’s fees rise by these usually unnecessary delays. It is hoped that the 2018 amendments will lead to a more efficient, foreseeable class action settlement process. The amendments create new disclosure obligations and court approval intended to limit bad-faith or ‘professional’ objectors having ulterior motives when objecting to a settlement. Hence, the courts are mindful of the ‘objector problem,’ and Simpluris joins the entire class action community hoping that these unwanted and unnecessary delays created by appealing objectors will soon be just a subject for the history of class action and not the present.