Over 500 companies have joined an advertising boycott against the social media giant for its handling of hate speech and misinformation.
By Simpluris Research 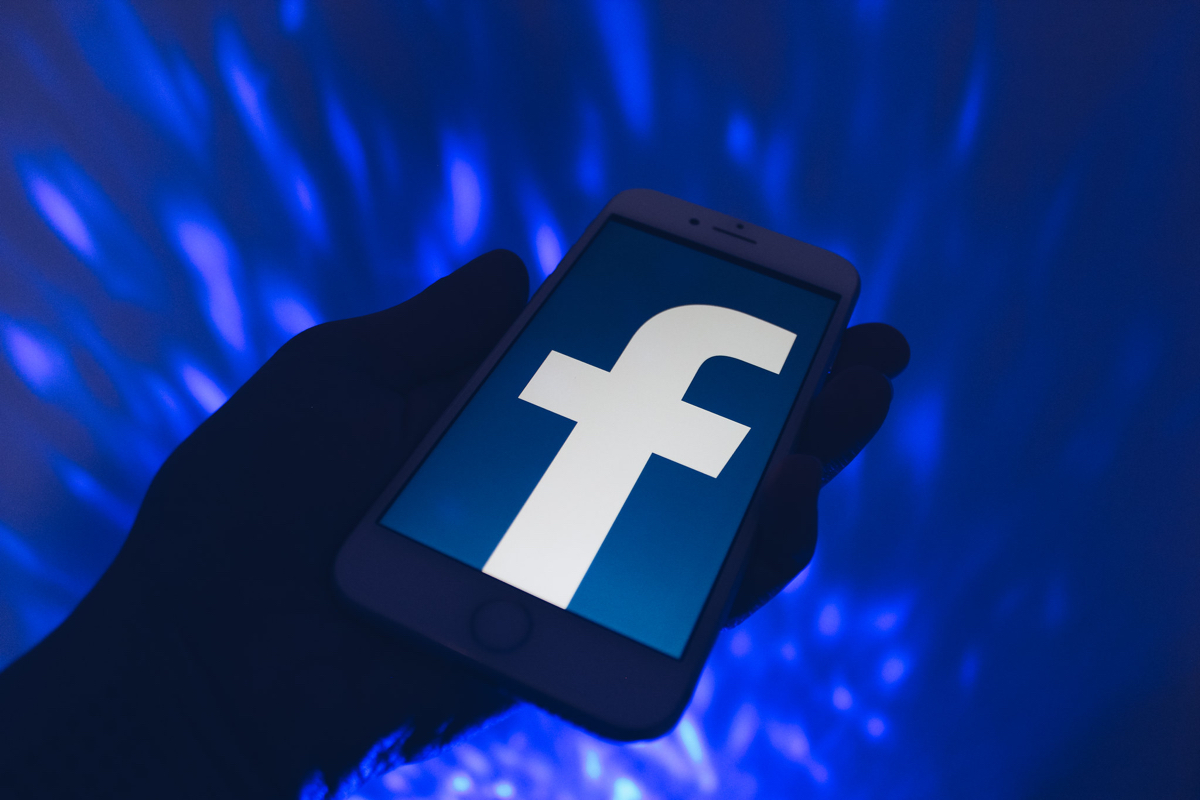 The Wall Street Journal reported that Disney is the latest of over 500 companies, including Ford, Clorox, Target, Denny's and Starbucks, to join the campaign to pause its July 2020 advertising, also known as "Stop Hate for Profit," on Facebook. The boycott is an effort to get the social media's attention financially so that it will take a stronger stance against hate speech. Specifically, Facebook faced public scrutiny for its handling of President Trump's posts regarding the George Flloyd protests.

On its website, it says "Social media has allowed hate and extremism to spread faster and further than ever before, which causes real harm to real people. Every day, our organizations are alerted to numerous examples of hate and misinformation across Facebook's products, which are supported by paid advertisements.

"To stop supporting online hate, a broad coalition including ADL, Color of Change, Common Sense, Free Press, LULAC, Mozilla, the NAACP, National Hispanic Media Coalition and Sleeping Giants joined together in solidarity with targets of racism, antisemitism, and hate. Together, we are urging advertisers to stop supporting hate and extremism on Facebook.

"Demand Facebook establish and empower permanent civil rights infrastructure so products and policies can be evaluated for discrimination, racism, and hate by experts. Read all our recommended next steps here.

The campaign also outlines 10 changes for Facebook to implement.

While we won’t be making every change they call for, we will put more of their proposals into practice soon.
- Sheryl Sandberg, Facebook COO

In improving its Zuckerberg clarified that "there is no newsworthiness exemption to content that incites violence or suppresses voting." He also added, "We're continuing to review our policies, and we'll keep working with outside experts and civil rights organizations to adjust our approach as new risks emerge. I'm optimistic that we can make progress on public health and racial justice while maintaining our democratic traditions around free expression and voting. I'm committed to making sure Facebook is a force for good on this journey."

According to WSJ, Facebook reaches 2.6 billion active users and generates about $70 billion in annual advertising revenue, second to Google, from eight million advertisers. Facebook has proven that it effectively reaches consumers. An ad buyer at a major advertising agency. “Putting your next dollar into Facebook, you know it’s going to work. Whereas putting that dollar someplace else, you might not know it’s gonna work.”

Some marketers believe that while joining the campaign sends a message to Facebook to make changes, companies deciding to cut advertising spending may actually stem from financial pressure from a slowdown in the economy due to the coronavirus pandemic.

On July 7, ciivil-rights groups met with Zuckerberg but came away from the meeting disappointed. While the Facebook executives acknowledged the need for a "civil-rights focused executive" on staff, the company didn't provide specific requirements for the role.

WSJ also reported that "the meeting preceded the anticipated Wednesday release of a civil-rights audit commissioned by Facebook from outside attorneys. In progress for two years, the audit has already resulted in changes at the company."

“While we won’t be making every change they call for, we will put more of their proposals into practice soon,” Ms. Sandberg posted on Facebook.

The end of the month financial reporting will tell if the "Stop Hate for Profit" campaign will have put a dent in the social media's revenues. In the upcoming weeks, Facebook's actions will also show if what has been discussed has had real change. Facebook said, “We know we will be judged by our actions not by our words and are grateful to these groups and many others for their continued engagement.”