While employers certainly bemoan an ‘expansion’ of the employee definition, it is argued that it provides them improved clarity regarding previously uncertain classification issues.
By Simpluris Research Team - 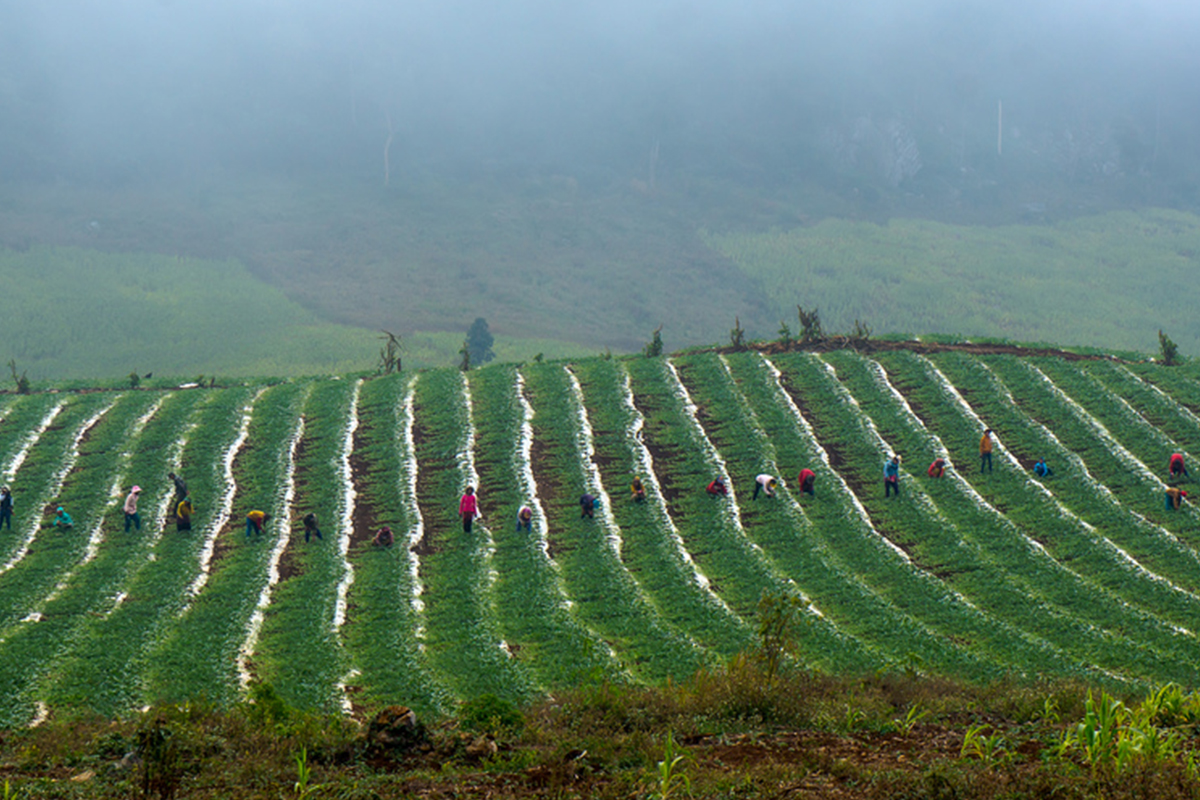 Tort, contract, and insurance law have their own public policy criteria, usually for determining liability regarding accidents and pursuant to contractual obligations. The employer seeks independent contractor status to place distance between itself and the workers to avoid liability. The putative third-party victim seeks the employer designation for the presumably deep pocket defendant to insure restitution or compensation.

In the realm of employment and labor law, public policy, the rules weigh most favorably to an employment designation, as the goal of these statutes is to protect workers’ wages and working conditions. Case law consistently cites to the higher public policy purpose of protecting workers who often seek independent contractor status for the tax purposes without thought of liability concerns, or simply agree to the company’s terms as they need income.

And then there is the employer’s nightmare. A class action putative plaintiff with only 15 days on the job claiming employment status, contesting they were not an independent contractor — more on this below.

By way of introduction, the California Industrial Welfare Commission issues ‘Wage Orders’ regulating wages, hours, and working conditions in different industries. These ‘Orders’ are the enforcement regulations of the state’s Labor Code and posted in the workplace. All wage orders contain the same following definitions:

Section 18 defines ‘person’ to mean a person and various business forms. Defining the meanings of these concepts has been a long judicial road.

In the seminal California Supreme Court decision of S.G. Borello & Sons, Inc. v. Department of Industrial Relations, a workers’ compensation case where the employer contended the employee was an independent contractor. The employer argued that determining whether an ‘employment’ relationship existed rested on common law principles. However, the court found that under the Workers’ Compensation Act is not so limited but “must be construed with particular reference to the ‘history and fundamental purposes’ of the statute”, meaning that deference must be applied to the remedial purpose of the statute, to protect worker’s and provide proper compensation arising from industrial accidents.

In Borello, the now-familiar issue of ‘control’ of the employee was an issue. The putative employer’s business was the production and sale of agricultural crops. While the present-day practitioner might be surprised that the following facts were even a subject of litigation, they are important to be recounted to appreciate the current state of the law. The employer contended the workers were ‘share farmer’ harvesters managing their own labor, sharing profits and losses, and agreeing in writing they were not employed, the court stated:

“Borello owns and cultivates the land for its own account. Without any participation by the share farmers, Borello decides to grow cucumbers, obtains a sale price formula from the only available buyer, plants the crop, and cultivates it throughout most of its growing cycle. The harvest takes place on Borello’s premises, at a time determined by the crop’s maturity. During the harvest itself, Borello supplies the sorting bins and boxes, removes the harvest from the field, transports it to market, sells it, maintains documentation on the workers’ proceeds, and hands out their checks. Thus, ‘[a]ll meaningful aspects of this business relationship: price, crop cultivation, fertilization and insect prevention, payment, [and] right to deal with buyers ... are controlled by [Borello].’”

In short, the grower-employer controlled the operation from the planting to sale.

As to the employees, the court stated:

They engage in no distinct trade or calling. They do not hold themselves out in business. They perform typical farm labor for hire wherever jobs are available. They invest nothing but personal services and hand tools. They incur no opportunity for ‘profit’ or ‘loss’; like employees hired on a piecework basis, they are simply paid by the size and grade of cucumbers they pick. They rely solely on work in the fields for their subsistence and livelihood.

Interestingly, the agreement only permitted the ‘share farmers’ ‘entity’ to hire the individual and members of their family.

The Borello court found that the employer retained “all necessary control” of its operations and its use of a production process carving into different steps, and then asserting lack of ‘control’ over the exact means by which each step is performed cannot frustrate the public policy purpose of the Workers Compensation Act. (Emphasis in original).

In Martinez v. Combs, the California Supreme Court took Borello further down the road to our present-day law. In Martinez, a strawberry grower directly employed seasonal agricultural workers but failed to pay statutory minimum or overtime wages. The workers sued their employer and its producer merchants the grower regularly sold its strawberries benefiting from lower prices that were only possible because of the underpayment of wages.

The Martinez court again emphasized the importance of not limiting the meaning and scope of ‘employment’ to common law definitions for purposes interpreting of the Industrial Wage Commissions (IWC) Orders, declaring that “ignoring the rest of the IWC’s broad regulatory definition would substantially impair the commission’s authority and the effectiveness of its wage orders. The commission ... has the power to adopt rules to make the minimum wage ‘effective’ by ‘prevent[ing] evasion and subterfuge ...."

Thus, the Martinez court applying these standards found that the produce merchants, through their contractual relationships with the grower dominated the latter’s business financially, and hence could be found to exercise indirect control over the wages and hours of grower’s employees.

Dynamex entire business is a delivery service. When they classified these workers as independent contractors, a new seminal class action road to recovery was born.

The California Supreme Court adopted “ABC” test, utilized in other jurisdictions, to determine if a worker is properly considered an independent contractor, and hence a Wage Order would not apply. The ‘test’ is stated as:

The Dynamax court found that for class action certification purposes that the Wage Order’s ‘suffer or permit to work’ definition must be broadly to protect “all workers who would ordinarily be viewed as working in the hiring business.” (Emphasis in original). Moreover, the employer has the burden to prove each part of the ABC independent contractor test. Hence, the court broadened the ‘employee’ definition beyond Borello and applied the Martinez standard to class action certification.

After the Supreme Court’s ruling, the trial court granted class-action certification of Dynamex drivers that did not employ other drivers, perform other delivery work for competing businesses or their personal customers.

While employers certainly bemoan an ‘expansion’ of the employee definition, it is argued that it provides them improved clarity regarding previously uncertain classification issues. An incorrect prior determination can cost an employer millions of dollars or loss of their businesses. An employer knows they carry the burden to prove whether a worker is an independent contractor or not and has a clear line test to make that determination or restructure the work rules accordingly.