The High Court ruled that the Consumer Financial Protection Bureau could still exist but that its leadership could be removed by the President.
By Simpluris Research 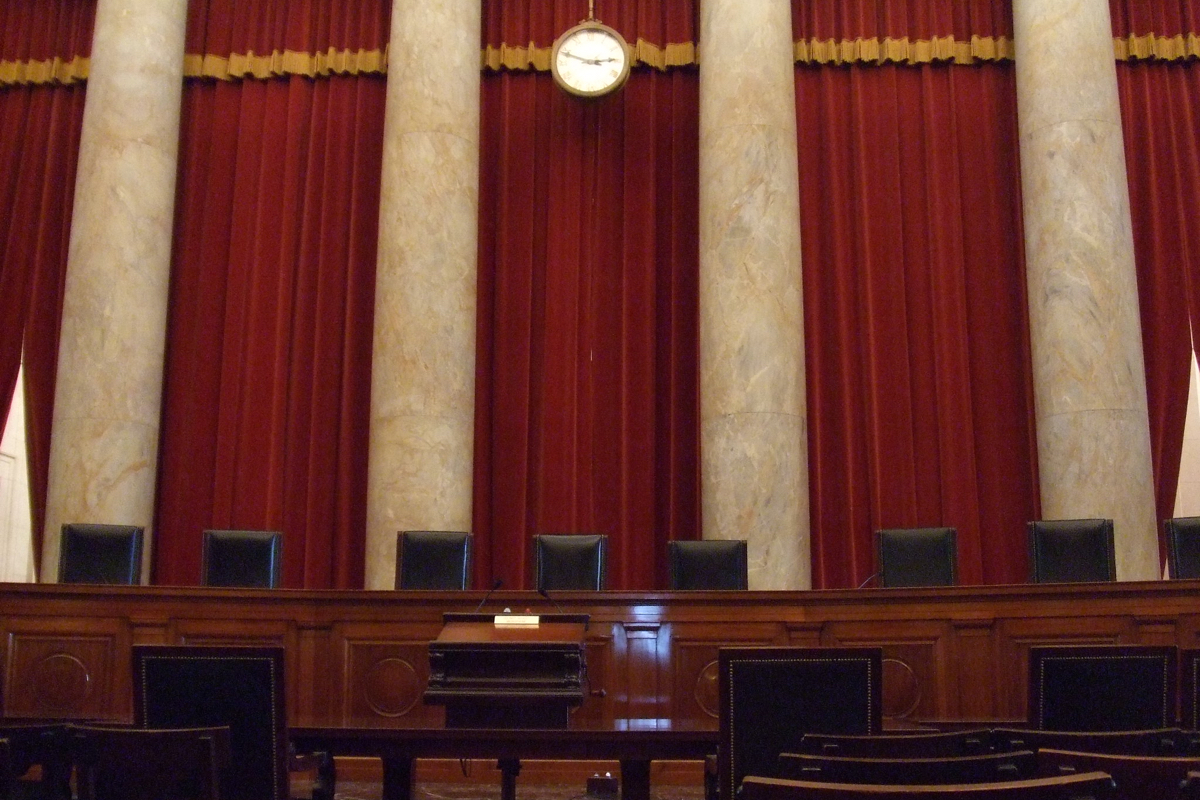 National Public Radio (NPR) reported today that the Supreme Court ruled in a 5-4 decision that the while the Consumer Financial Protection Bureau (CFPB), an independent agency, can exist, its structure is unconstitutional allowing the President to fire its director for any reason.

The agency was established by Congress in 2010 through the Dodd–Frank Wall Street Reform and Consumer Protection Act. The law was passed in response to the Great Recession from 2007-2009 and the financial crisis of 2008 and was named after its legislative sponsors, Senator Christopher J. Dodd (D-Conn.) and Representative Barney Frank (D-Mass.). Its purpose is to "To promote the financial stability of the United States by improving accountability and transparency in the financial system, to end ‘'too big to fail', to protect the American taxpayer by ending bailouts, to protect consumers from abusive financial services practices, and for other purposes." It instituted strict regulations for banks and lenders to protect consumers to prevent another financial crisis. It also formed agencies to oversee and enforce the policies and procedures.

One of these agencies was the CFPB. It is an independent unit located inside and funded by the U.S. Federal Reserve, with interim affiliation with the U.S. Treasury Department. It is led by a single director who is appointed by the President and confirmed by the Senate for a five-year term. Only the President could remove this position for "inefficiency, neglect of duty or malfeasance in office."

According to Investopedia.com, the Act gave CFPB "the job of preventing predatory mortgage lending (reflecting the widespread sentiment that the subprime mortgage market was the underlying cause of the 2008 catastrophe) and make it easier for consumers to understand the terms of a mortgage before agreeing to them. It deters mortgage brokers from earning higher commissions for closing loans with higher fees and/or higher interest rates and requires that mortgage originators not steer potential borrowers to the loan that will result in the highest payment for the originator.

"The CFPB also governs other types of consumer lending, including credit and debit cards, and addresses consumer complaints. It requires lenders, excluding automobile lenders, to disclose information in a form that is easy for consumers to read and understand; an example is the simplified terms now on credit card applications."

Since its inception, the CFPB has faced criticism from several lawmakers and companies for its possible unconstitutional centralized structure. It faced litigation because its "structure insulates it from political accountability and internal checks and balances in violation of the United States Constitution," according to a lawsuit filed by Morgan Drexen Integrated Systems in 2013. Several lawsuits like this were dismissed in a federal court. However, just recently, the Supreme Court said that it would review Seila Law LLC v. CFPB because of the split decision held in the lower courts.

The Supreme Court had to decide "whether the vesting of substantial executive authority in the Consumer Financial Protection Bureau, an independent agency led by a single director, violates the separation of powers."

The CFPB sent a civil investigative demand to Seila Law. The California-based law firm declined and "asked the CFPB to set aside the demand on the ground that the agency’s leadership by a single Director removable only for cause violated the separation of powers."

The High Court held, "The President’s executive power generally includes the power to supervise—and, if necessary, remove—those who exercise the President’s authority on his behalf. The President’s removal power has long been confirmed by history and precedent.

"The CFPB’s single-Director configuration is also incompatible with the structure of the Constitution, which—with the sole exception of the Presidency—scrupulously avoids concentrating power in the hands of any single individual. The Framers’ constitutional strategy is straightforward: divide power everywhere except for the Presidency, and render the President directly accountable to the people through regular elections. In that scheme, individual executive officials may wield significant authority, but that authority remains subject to the ongoing supervision and control of the elected President. The CFPB’s single-Director structure contravenes this carefully calibrated system by vesting significant governmental power in the hands of a single individual who is neither elected by the people nor meaningfully controlled (through the threat of removal) by someone who is. The Director may unilaterally, without meaningful supervision, issue final regulations, oversee adjudications, set enforcement priorities, initiate prosecutions, and determine what penalties to impose on private parties. And the Director may do so without even having to rely on Congress for appropriations."

As a result, the Supreme Court's decision preserved the existence of the CFPB but gave the President the power to remove its director for any reason.

This ruling sheds light on other single-director agencies who may tout their independence but actually fall under the President's power.

Elizabeth Warren, D-Mass., who proposed the creation of the CFPB in 2007, tweeted: "Let's not lose sight of the bigger picture: after years of industry attacks and GOP opposition, a conservative Supreme Court recognized what we all knew: the CFPB itself and the law that created it is constitutional. The CFPB is here to stay."

Paul Clement, CFPB's attorney, said earlier this year, "The issue in this case is like the thread on the sweater that if you start tugging on it, and you tug on it hard enough, the whole sweater comes undone," and the sweater in this case is "the entirety of the independent agencies, the whole alphabet soup of agencies."