The German auto company faced scrutiny over its diesel emissions certification process and agreed in principle to settle its vehicle pollution matters.
By Simpluris Research 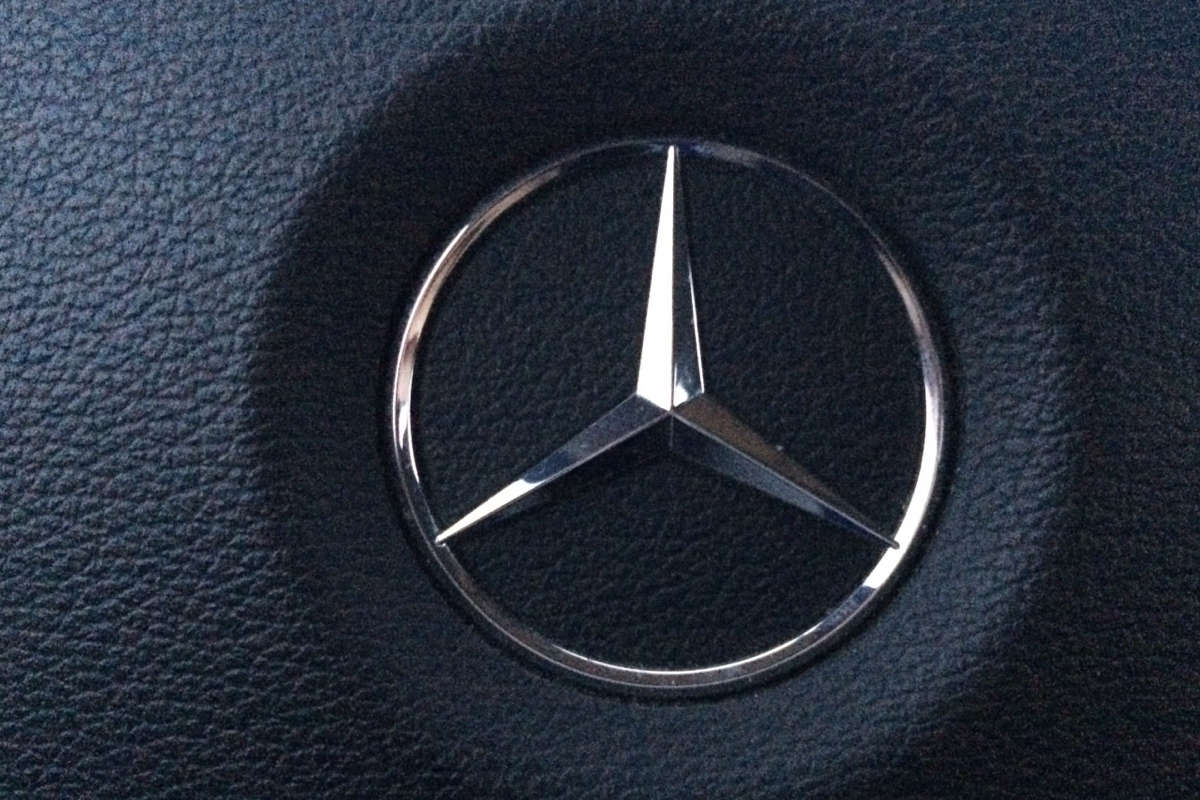 Bloomberg reported that Daimler AG and its subsidiary Mercedes-Benz USA LLC (MBUSA) struck a $1.5 billion agreement in principle with U.S. authorities--Environmental Protection Agency (EPA), the California Air Resources Board (CARB), the Environment and Natural Resources Division of the U.S. Department of Justice (DOJ), the California Attorney General’s Office, and the U.S. Customs and Border Protection--to settle civil and environmental claims regarding emission-control systems of about 250,000 diesel cars and vans in the U.S.

The German automaker also agreed in principle to settle a class-action lawsuit “In re Mercedes-Benz Emissions Litigation,” which was filed and currently pending at the U.S. District Court for the District of New Jersey. The plaintiffs claim that "Mercedes never disclosed the existence of the defeat device, nor the fact that the BlueTEC engines emit emissions substantially higher than those of gasoline vehicles, and thus, 'defrauded its customers by omission, and engaged in fraud and unfair and deceptive conduct under federal and state law.'" Daimler estimates that the settlement will cost about $700 million.

Daimler also published on its website that it "estimates further expenses of a mid-three-digit-million EUR amount to fulfill requirements of the settlements" and "a corresponding impact on the Free Cash Flow of the industrial business over the next 3 years with the main impact within the next 12 months."

U.S. regulators initiated an investigation in 2016 into Daimler's diesel emissions certification process after 2015's Volkswagen (VW) diesel-cheating scandal. Authorities discovered that VW fitted its vehicles with a software system that would run the engine below normal power and performance when in regulatory testing but would switch to the regular driving mode in real-world conditions, emitting nitrogen oxide pollutants up to 40 times above what is allowed in the U.S. Since the discovery, VW admitted to the rigged engines, recalled millions of cars worldwide, and paid a total of $33.3 billion in fines, penalties, settlements, and buyback costs.

As a result of the U.S.'s inquiry into Daimler's certification process, the auto company recalled nearly 800,000 of its vehicles worldwide.

In a press release, Daimler said its "Board of Management, as well as the Supervisory Board of Daimler AG and Mercedes-Benz AG, have approved the proposed settlements after weighing all aspects in the best interest of the company. With the proposed settlements, the company takes an important step towards legal certainty with respect to various diesel proceedings in the United States."

Last year Bloomberg reported that German prosecutors examined Daimler's diesel engines and fined it for “'negligent violation of supervisory duties' to settle a probe into selling rigged diesel cars. Prosecutors found the maker of Mercedes-Benz cars sold about 684,000 vehicles that didn’t completely comply with regulations on emissions of nitrogen oxides, according to statements from Stuttgart authorities and Daimler. The company agreed not to contest the verdict and confirmed its financial guidance."