DC and Other States Set to Move Bar Exam Online

The District of Columbia is the latest to join Nevada, Michigan, and Indiana in offering an online bar exam.
By Simpluris Research - 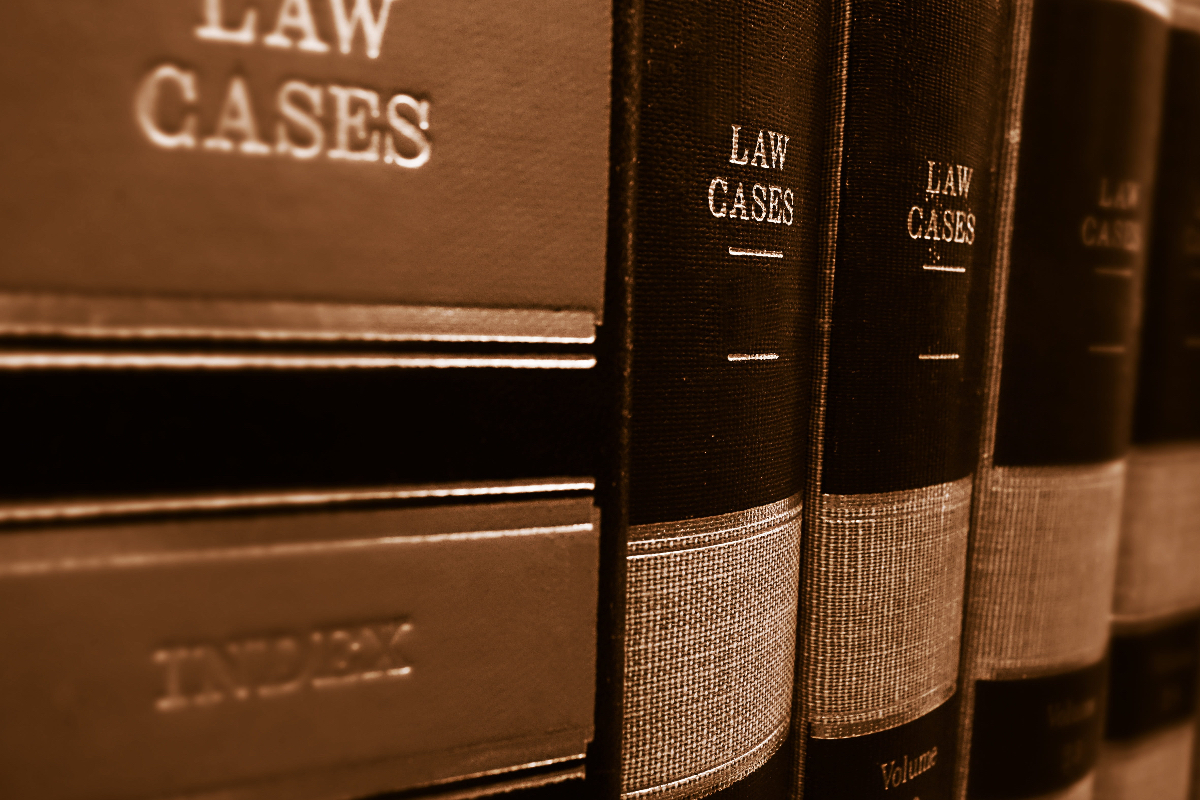 Bloomberg reported that the District of Columbia (D.C.) will offer its bar exam online in October due to safety concerns with the novel coronavirus and logistical issues in finding the space to accommodate an overwhelming number of test-takers. It joins Michigan and Indiana, which plan to administer a one-day remote bar exam in the form of an online essay-format exam, while Nevada is providing a two-day, open-book exam. The traditional test is a two-day in-person exam.

While each state has to decide whether it can administer the bar exam "based on factors including ongoing office closures, state and local restrictions on gatherings, and test venue availability," the role of the National Conference of Bar Examiners (NCBE) is to create and provide tests for the jurisdictions to use.

We did a lot of research about ways to ensure that a remote exam would still be proctored and fair so that we could be sure that our bar’s standards would remain as stringent as ever.
- Chief Judge Anna Blackburne-Rigsby

The NCBE said that the online test should only be used as an “emergency remote testing option” for local admissions if an in-person exam is not possible. And, since the online version has been shortened there is no way to equate the score to the full-length exams taken at a testing center.

D.C.'s Court of Appeals Chief Judge Anna Blackburne-Rigsby said, “We did a lot of research about ways to ensure that a remote exam would still be proctored and fair so that we could be sure that our bar’s standards would remain as stringent as ever." She also added that determining whether to offer an online test included extensive discussions with local law school deans, the D.C. Bar, and law students about the need to offer its exam “to more people than we thought we could safely test in a ‘bricks and mortar’ facility.”

Other states are still deciding how and when to proctor the test. Bloomberg also reported that one of the benefits of offering the exam remotely keeps "applicants on the same path as prior July test-takers so that those who pass can be licensed by the state at the same time of year as those who took the exam in previous years. This addresses one of the main issues of graduating law school students anxious to avoid having the starts of their careers delayed by state officials unsure how to proceed."

Some concerns are the ability to electronically proctor the online exam. Because of this issue, states like California delayed testing to the fall to ensure its effectiveness. Law.com reported that according to the national conference’s announcement, "jurisdictions would get to choose from three technology vendors with previous experience administering the bar exam. Those vendors would handle exam security."

Each jurisdiction will be responsible for scoring tests and “interpreting candidate performance.” Under normal circumstances, the NCBE scores the Multistate Bar Exam—which is the 200-question multiple-choice portion of the bar—while individual jurisdictions score the remaining two sections.

NCBE president and CEO Judith Gundersen said, “NCBE continues to strongly advocate that a full-length, standard, in-person administration of the bar exam is best for a number of reasons, including psychometric issues, exam security, and the testing environment of candidates, who may not have access to comparable testing conditions or equipment. We recognize, however, that these are extraordinary times.”

The bar exam is one of many standardized tests, like the SAT and Advanced Placement exam, that have moved online since the coronavirus pandemic.