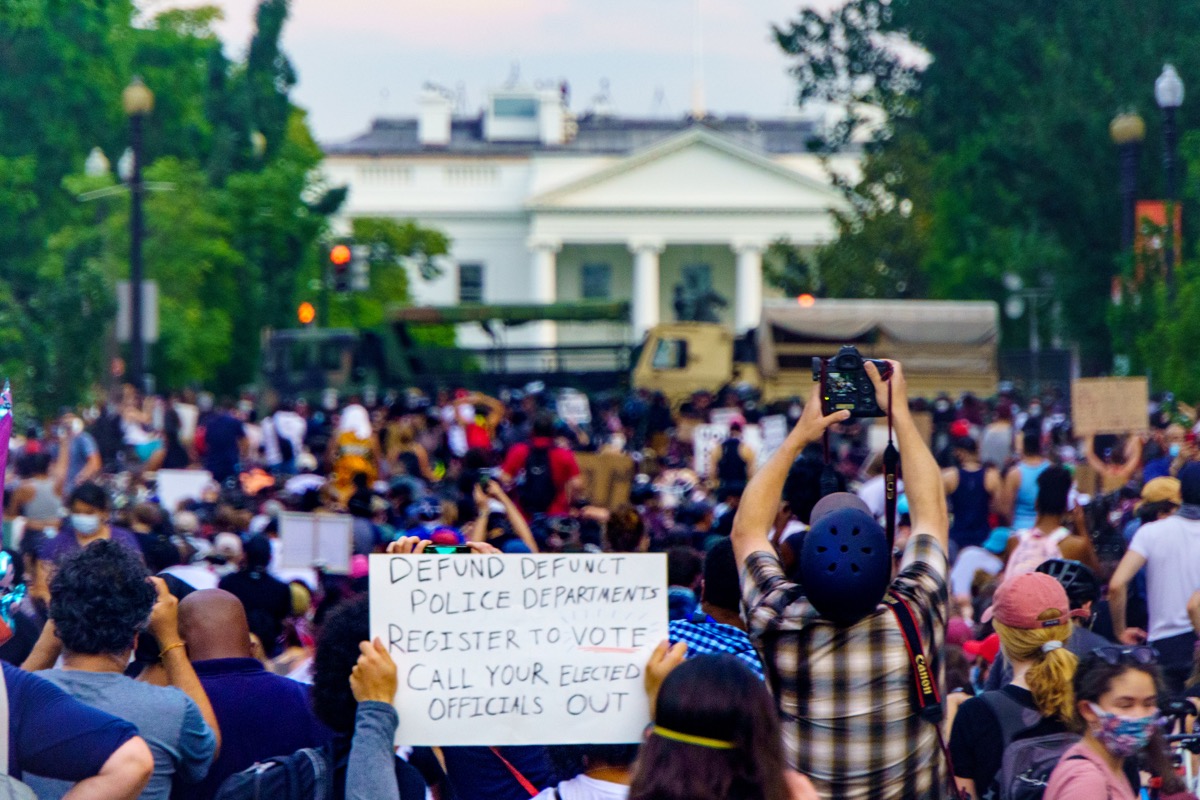 The Wall Street Journal announced that House Democrats, created and led by the Congressional Black Caucus and supported by House Speaker Nancy Pelosi (D., CA), proposed legislation called "The Justice in Policing Act," which reforms police laws. The goal of new regulations is to hold officers accountable for abusing their power, gather national data on when police force is used and toward which demographic, allow victims to sue if their constitutional rights are being violated, and institute training programs to dismantle systemic racism. The overhaul of policing laws stems from nearly two weeks of demonstrations following the death of George Floyd and the greater Black American community caused by police brutality.

The world is witnessing the birth of a new movement in this country.
- Karen Bass, Congressional Black Caucus Chairwoman

Chairwoman of the Congressional Black Caucus, Karen Bass (D., CA), who is spearheading the effort, called it "bold" and "transformative." She said, "What we are witnessing is the birth of a new movement in our country with thousands coming together in every state marching to demand a change that ends police brutality, holds police officers accountable, and calls for transparency. For over 100 years, Black communities in America have sadly been marching against police abuse and calling for the police to protect and serve them as they do others. Today we unveil the Justice in Policing Act, which will establish a bold transformative vision of policing in America. Never again should the world be subjected to witnessing what we saw on the streets in Minnesota with George Floyd."

The Republican-controlled Senate has not yet released any official statements regarding The Justice in Policing Act. However, they have commented that they are open to improving legislation, law-enforcement relations with black communities, and police oversight and procedures.

On June 16, the Senate Judiciary Committee will hold a hearing on Mr. Floyd’s death, and its chairman, Senator Lindsey Graham (R., SC) has said he wants to look at “better-policing methods.”