Seven teens, representing students from Detroit's worst-performing public schools, reached a $94.4 million deal with the state to fund literacy-related programming. The settlement comes after four years since the class-action lawsuit was filed against former Michigan Governor, Rick Snyder. It claimed that students were deprived of access to literacy because of a lack of books, teachers, and poor building conditions.
By Simpluris Research 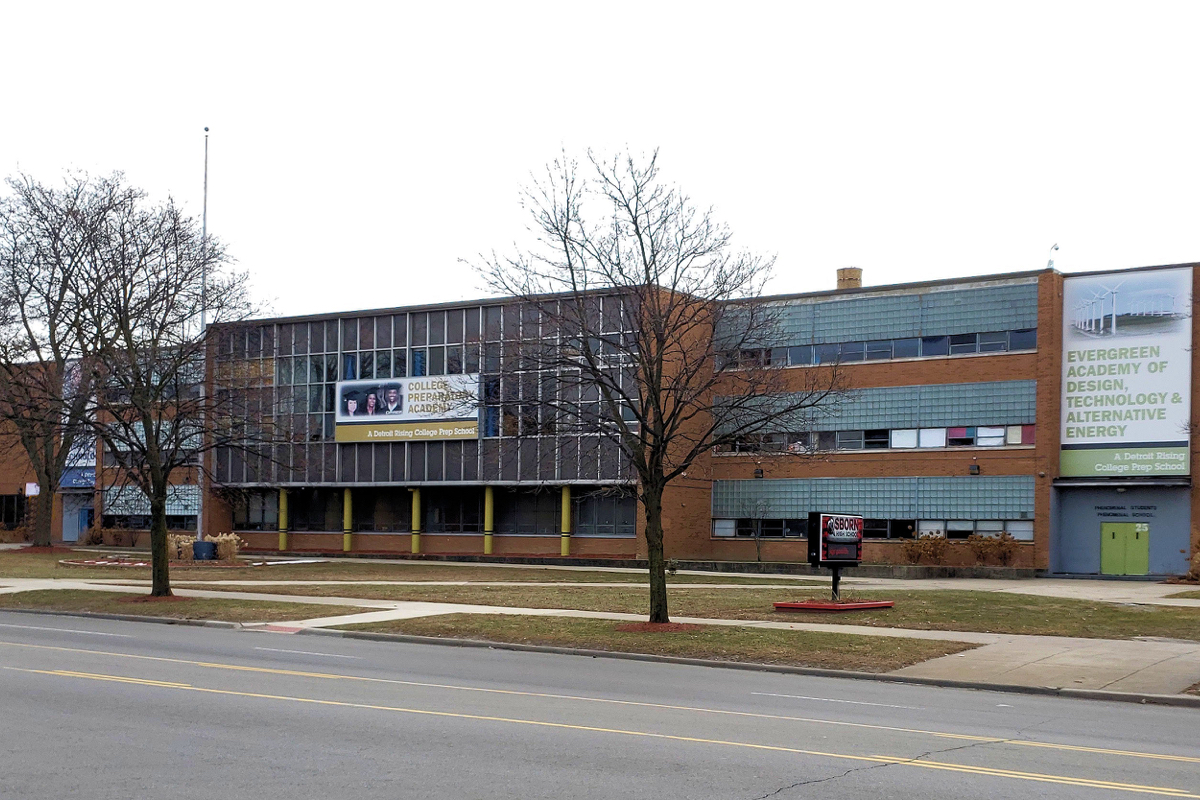 The Wall Street Journal reported that seven teens, representing students from Detroit's worst-performing public schools, reached close to a $100 million deal with the state to fund literacy-related programming. The settlement comes after four years since the class-action lawsuit was filed against former Michigan Governor, Rick Snyder. It claimed that students were deprived of access to literacy because of a lack of books, teachers, and poor building conditions.

One of the plaintiff attorneys, Mark Rosenbaum, "listed a bevy of troubling findings in some schools, including outdated textbooks, mold, rats and leaking roofs. Some classrooms had no teachers—in one, an eighth-grader was teaching eighth-grade math. Some students that should have been reading, weren’t." The suit was "dismissed in 2018 by a U.S. district judge who rejected the students’ claim that access to a minimum level of education to attain literacy was a fundamental right." However, the Sixth U.S. Circuit Court of Appeals overturned the decision and allowed the case to move forward against the state to the new governor, Gretchen Whitmer.

Students in Detroit faced obstacles to their education that inhibited their ability to read—obstacles they never should have faced.
- Gov. Gretchen Whitmer

The Detroit Free Press wrote that Gov. Whitmer said that every student has a birthright to a quality public education. As part of the agreement, she would: 1) propose legislation to provide Detroit Public Schools with at least $94.4 million for literacy programs, 2) provide $280,000 to the seven students, some of whom are no longer in school, to participate in what the governor's office called high-quality literacy programs with the funds held for that purpose by the Detroit Public Schools Foundation, 3) send an additional $2.7 million to Detroit schools to support literacy efforts, and 4) have the state Department of Education advise school districts across the state on how best to access literacy programs to improve reading proficiency and reduce economic, racial and ethnic disparities. She added, "This landmark court decision recognizes that every child in Michigan deserves an opportunity to obtain an education, which is essential to having a strong foundation in life and a brighter future."

Securing the funds to carry out Gov. Whitmer's plan might be an issue. The state's school aid is forecasted to fall about $1 billion short because of significantly lowered tax collection from the coronavirus fallout. Another possible but less concerning issue could be the governor's negotiations with the state legislature, which is mostly Republican. As Rosenbaum said, "the settlement "paves the way for the State of Michigan to fulfill its moral obligation to provide equal educational opportunities to children that have been denied a fair shake for far too long."