The Trump Administration decided to drop its order barring international students from the U.S. if their school decided to conduct classes online.
By Simpluris Research 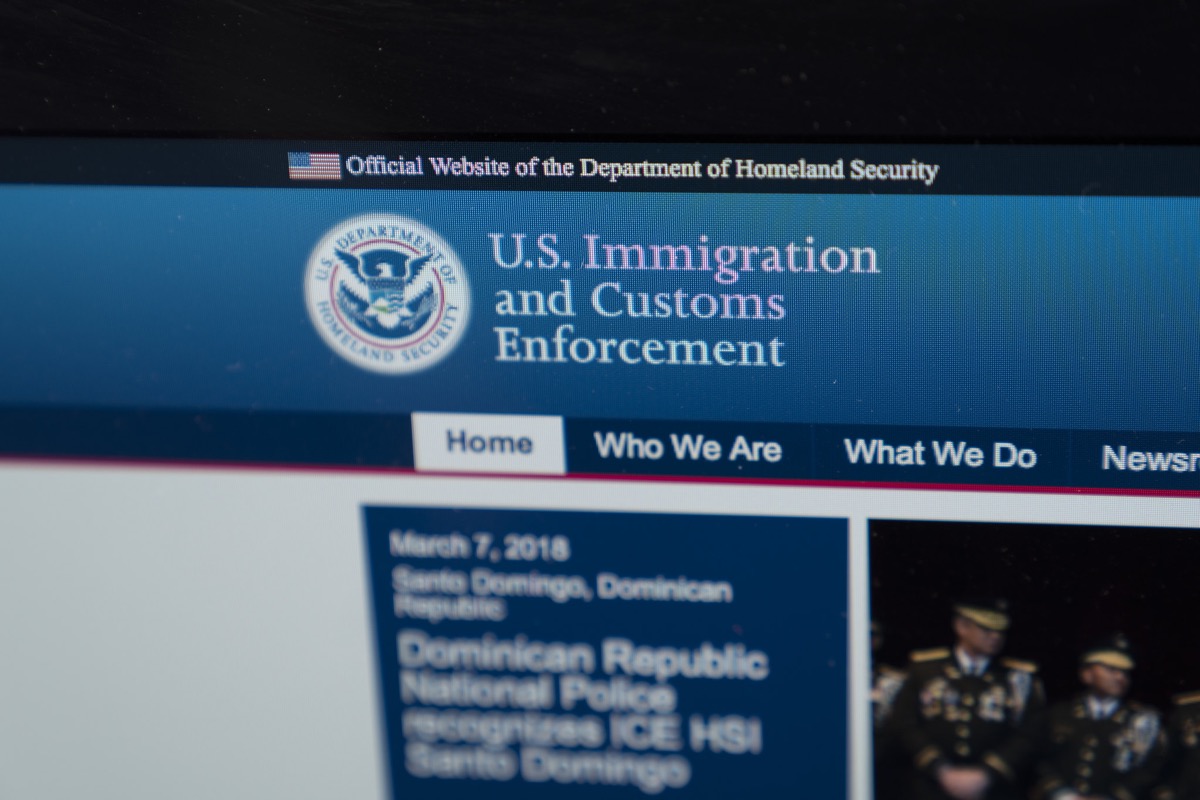 Law360 reported that after several private companies and 60 other colleges backed Massachusetts Institute of Technology (MIT) and Harvard University's lawsuit against the Department of Homeland Security (DHS) and the U.S. Immigration and Customs Enforcement (ICE) for violation of the Administrative Procedure Act (APA), the Trump Administration decided to reverse its order to deport students from the U.S. if their college or university decided to hold all its classes remotely due to the health risk of the coronavirus pandemic.

Seventeen state attorney generals also sued DHS and ICE claiming that the policy "directly regulates and imposes immense and irreparable costs and burdens on Plaintiff States’ public colleges and universities." According to the U.S. Department of Commerce, "During the 2017/2018 academic year, the U.S. hosted over one million students, and reported $45.3 billion in education exports, which supported over 455,000 U.S. jobs."

U.S. District Judge Allison D. Burroughs conducted the brief hearing that resulted in an agreement that the government would rescind its July 6 Directive and revert to the guidelines it provided on March 9. That order ensures "that nonimmigrant students are able to continue to make normal progress in a full course of study as required by federal regulations."

According to The Wall Street Journal, after the July 6 policy was put into place, ICE quickly started barring the entry of foreign students, who had planned on returning to schools that indicated classes would be held strictly online, at airports.

MIT President L. Rafael Reif said in a statement that he was encouraged by the outpouring of support from state governments, businesses, and fellow colleges that recognized the value of international students. "We at MIT are enormously grateful that so many are paying attention and talking about the important role international students play in our education, research, and innovation enterprises here in the United States. These students make us stronger, and we hurt ourselves when we alienate them. This case also made abundantly clear that real lives are at stake in these matters, with the potential for real harm."

Massachusetts Attorney General Maura Healey tweeted her response to the government's change in plan. "This is why we sue. The rule was illegal and the Trump Administration knew they didn't have a chance. They may try this again. We will be ready."

We at MIT are enormously grateful that so many are paying attention and talking about the important role international students play in our education, research, and innovation enterprises here in the United States.
- Rafael Reif, MIT President

Some viewed the July 6 rule as part of Trump's political agenda in light of an election year to restart the economy and reopen businesses and schools after the pandemic triggered a recession. It also reinforced his stance on anti-immigration policies. As The New York Times noted, "The administration has also stopped processing green cards for applicants abroad; closed the southwestern border to nonessential travel, allowing only Americans and legal permanent residents to enter while barring asylum seekers; and banned the entry of thousands of foreigners on work visas."

ICE declined to comment on the outcome of today's hearing.