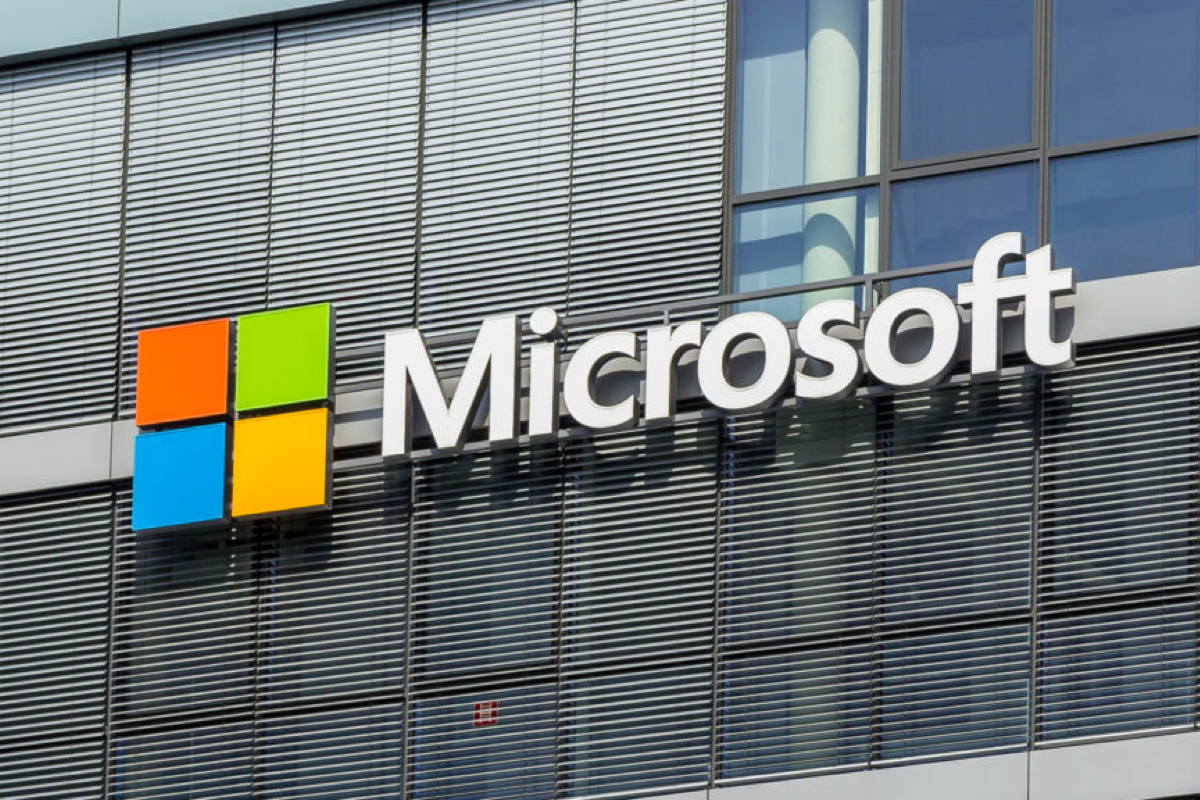 Forbes reported that the Department of Defense (DoD) reaffirmed its Joint Enterprise Defense Infrastructure (JEDI) cloud computing contract to Microsoft due to Amazon's lawsuit against the government for unfair bias. Specifically, Amazon (AWS) claimed that DoD's award contract to Microsoft on October 25, 2019, was "fundamentally flawed because of the numerous prejudicial errors."

In its bid protest lawsuit, AWS accused the government of:

Amazon requested that the federal court stop DoD and Microsoft from moving forward with the contract and "[d]irect DoD to reevaluate proposals or, in the alternative, reopen discussions with Microsoft and AWS, solicit and reevaluate revised proposals, and make a new best value decision."

The Department has completed its comprehensive re-evaluation of the JEDI Cloud proposals and determined that Microsoft's proposal continues to represent the best value to the Government.
- Department of Defense press release

The Wall Street Journal reported that in February, "Judge Patricia Campbell-Smith of the U.S. Court of Federal Claims issued a preliminary injunction to block the Pentagon from proceeding in response to a lawsuit from Amazon contending improper influence from President Trump."

In the meantime, the Pentagon conducted a reevaluation of the bids and released the following statement on September 4, 2020:

"The Department has completed its comprehensive re-evaluation of the JEDI Cloud proposals and determined that Microsoft's proposal continues to represent the best value to the Government. The JEDI Cloud contract is a firm-fixed-price, indefinite-delivery/indefinite-quantity contract that will make a full range of cloud computing services available to the DoD."

Amazon's Public Sector Blog stated, "Earlier today, the DoD announced it had concluded its corrective action and affirmed its prior JEDI contract award to Microsoft. Taking corrective action should have provided the DoD an opportunity to address the numerous material evaluation errors outlined in our protest, ensure a fair and level playing field, and ultimately, expedite the conclusion of litigation. Unfortunately, the DoD rejected that opportunity." It added, "We strongly disagree with the DoD’s flawed evaluation and believe it’s critical for our country that the government and its elected leaders administer procurements objectively and in a manner that is free from political influence."

A Microsoft spokesperson said in a statement to Forbes, “We appreciate that after careful review, the DoD confirmed that we offered the right technology and the best value.”

As explained in Amazon's lawsuit, having accessible, accurate, relevant mission-critical data to facilitate decision-making is essential for military leaders. "Over the past several years, DoD has sought to modernize its information technology infrastructure to ensure it remains the most capable, nimble, and secure defense institution in the world.

"As part of this modernization initiative, in September 2017, DoD announced the JEDI program, DoD's plan to upgrade and consolidate its cloud computing infrastructure across the Department, which would enable DoD to employ 'emerging technologies to meet warfighter needs' and maintain 'our military's technological advantage.'

The JEDI project is valued at approximately $10 billion over a decade. Competitors for the contract included Google, Oracle, IBM, and REAN Cloud, part of Hitachi Data Systems. Microsoft and Amazon were the finalists.