How can employees obtain class action certification on commonality and typicality without the testimony of every class member making a class action trial unmanageable?
By Simpluris Research Team 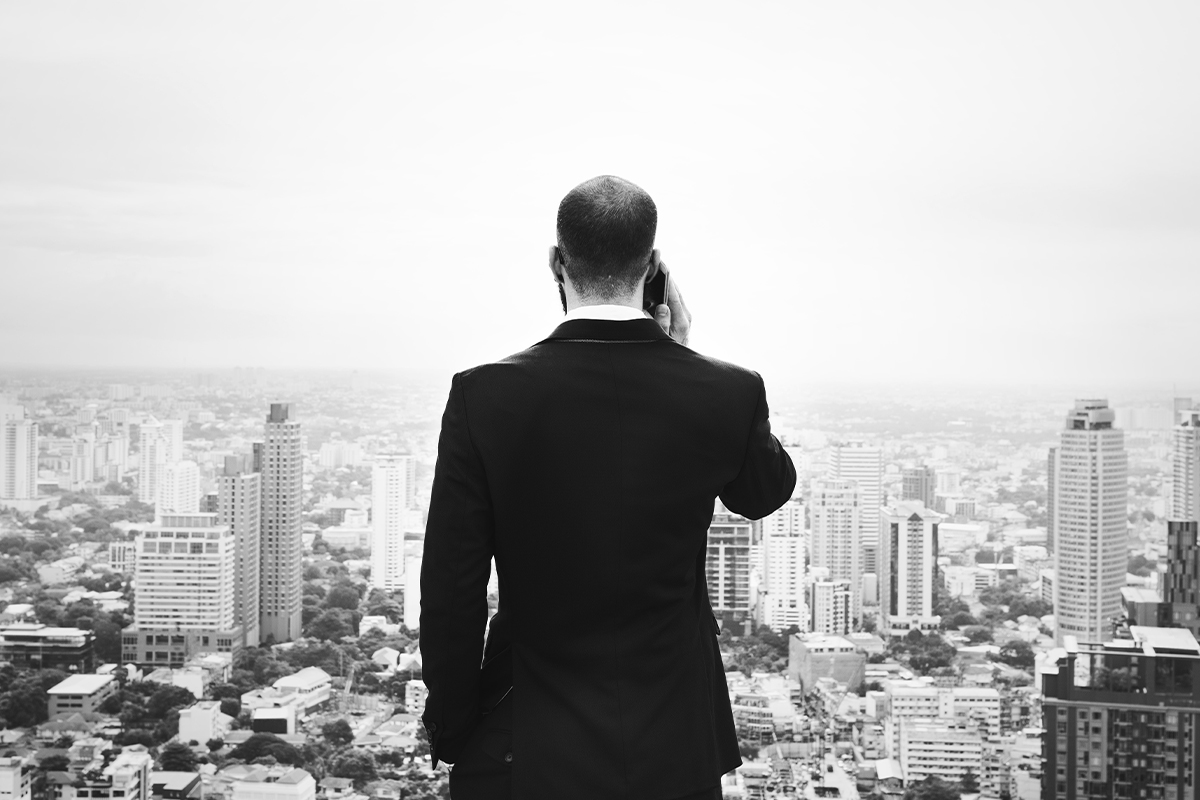 A seemingly simple evidentiary proof question of how much time does an employee spend working within the protective den of their business premises versus time out in the jungle of the business world. How can employees obtain class action certification on commonality and typicality without the testimony of every class member making a class action trial unmanageable? Can an employer be deprived of the right to prove proper exempt classification for some employees and hence ineligible to receive damages?

The following is a tale of employees’ counsel utilizing (or mis-utilizing) statistical sampling to support their certification motion.

For ten long years, bank sales employees have addressed this challenge through the judicial system for class action certification of their salespersons' overtime time utilizing statistical sampling. The employees were business banking officers tasked with selling banking products, such as lines of credit and loans to small business customers. A rare class action bench trial on behalf of 260 of these ‘officers’ lasting 40 days resulted in a fifteen-million-dollar verdict, nine million dollars representing restitution with the balance for prejudgment interest. Appeals up to the California Supreme Court lead to a reversal and decertification, a denial of re-certification at the trial that was sustained with yet another appeal.

Two different appeals in Duran v. U.S. Bank National Association, most particularly the recent California Court of Appeals ruling, create tough challenges for class action certification in misclassification cases. This case involved salespersons, where the dominant dispute was the location employees spend most of their workday. California Labor Code § 1171 provides an overtime exemption to employees customarily and regularly spend more than 50 percent of the workday engaged in sales activities outside the office. California Wage Order No. 4-2001.

In this case, the Court of Appeal reversed the trial court’s certification order outright. However, the California Supreme Court, while exclaiming that “We encounter here an exceedingly rare beast: a wage and hour class action that proceeded through trial to verdict” remanded the case to the trial court with particularized class action certification standards guidance and management of the trial plan. At trial, the employer-defendant sought a special master to conduct individualized evidentiary hearings of 20 or 30 groups for both liability and damages. The employee plaintiffs sought to utilize random sampling and surveys for the liability phase, and an aggregate class-wide damages model for the damages phase. The trial court chose a third path, a random sample of 20 class members to testify on both liability and damages that would then be extrapolated to the remainder of the class.

The Supreme Court took umbrage with the trial court’s approved plan to determine a bank’s liability by extrapolating from a random sample of 21 employees testifying regarding their work habits. However, the trial court did not permit the defendant employer to present other employees to testify regarding their work habits. From this limited testimony statisticians extrapolated from the sample size. The employer defendant was not permitted to present counter-evidence of proper classification of employees, including four previously named plaintiffs having testified to spending 60 to 90 percent of their workdays on outside sales. Two ‘opt-outs’ had previously testified they did so at the urging of plaintiffs’ counsel to strengthen the pool of trial testimony, creating further doubt on the accuracy of the sample.

The employees obtained a $15 million verdict.

The trial court’s ruling and the verdict was overturned by Court of Appeal and the California Supreme Court agreed. These appeals courts found that the trial court should not have permitted class certification unless the case could be reasonably managed, finding a denial of due process by using 21 employees with a statistician in support, along with preventing the employer from presenting evidence that some employees were not misclassified. The court found no precedent for using random sampling to establish liability in a class action involving the outside sales exemption

“Statistical methods cannot entirely substitute for common proof, however. There must be some glue that binds class members together apart from statistical evidence. While sampling may furnish indications of an employer’s centralized practices [citation], no court has ‘deemed a mere proposal for statistical sampling to be an adequate evidentiary substitute for demonstrating the requisite commonality, or suggested that statistical sampling may be used to manufacture predominate common issues where the factual record indicates none exist.’”

The state’s high court did not forever disallow statistical proof for either certification and trial of a misclassification case but insisted on a workable, well-developed trial plan prior to a grant of class action certification. The court found the usage of a sample size of 20 without statistical expert input inappropriate. Use of ‘selection bias’, using named plaintiffs and not including ‘opt-outs’ also infected the survey. Some proposed class members did not even respond to subpoenas.

The California Supreme Court held that a class action trial management plan must also permit the litigation of relevant affirmative defenses, even when these defenses turn on individual questions of how and where the sales employee spend their workday, obviously disrupting the normal efficacy of class action certification, the goal of any class action defendant. However, the court did permit the trial court to entertain a new certification motion.

After the Supreme Court’s ruling in Duran One the trial court decertified the class ruling that the plaintiffs failed to demonstrate a manageable class action, and that plaintiffs had failed to carry their burden to show common questions were predominate, without a manageable way to determine an aggregate restitution award using representative sampling as on an unscientific sample size was provided. To remedy this defect, plaintiffs randomly selected 160 putative class members for a survey. 54% of those selected responded 87 in total. Over 95% represented they spent less than 50% of their time on outside sales-related activities, and over 90% stated worked an average of 63-hour weeks. Plaintiffs sought to use this representative testimony to prove liability against the employer for the entire class.

However, a similar survey in 2008 for the first trial found about 13.5 hours a week of overtime, instead of the 23 hours contended in the new survey. The employer’s expert opined that at least 260 class member sample size was needed for an acceptable margin of error. For instance, a sample size of 15 has a margin of error of 11.01, and a sample size of 50 holds a margin of error of 5.53. These margins exponentially decrease with the increasing sample size. The employees’ counsel never provided an explanation for the differences between the two surveys. Additionally, defendant’s statistician opined that this later survey was also statistically flawed because of ‘self-selection’, that those responding would be more apt to be entitled to overtime as those who did not bother to respond.

The trial court and the court of appeals concluded that when comparing the 2008 and 2015 surveys that the later expanded survey’s wide disparity of about 10 overtime hours per week was unreliable for any purpose. Issues of the research methodology were also challenged, as the survey concerned the total hours worked per week instead of the average overtime hours that yielded “significantly different variation calculations than a comparison between far smaller numbers—here, the overtime hours derived by subtracting 40 from the total hours.”

Additionally, as to the issue of restitution, the valid affirmative defense that at least some class members worked most of their time outside the office would also appear to require a host of ‘mini’ trials. The Court of Appeals considered these flaws to present an unworkable trial plan.

Plaintiff employees were initially plagued by first smaller survey, inconsistency and that the second survey still had too small a sample size to satisfy statistical sampling criteria. The decision certainly creates significant challenges for class action counsel seeking to certify outside salespersons on an alleged improper classification scheme.