eNotice is the Future - Part I The Past

Life before computers, cell phones, and the internet. Newspapers and the U.S. Postal Service ruled the day.
By Simpluris Research Team - 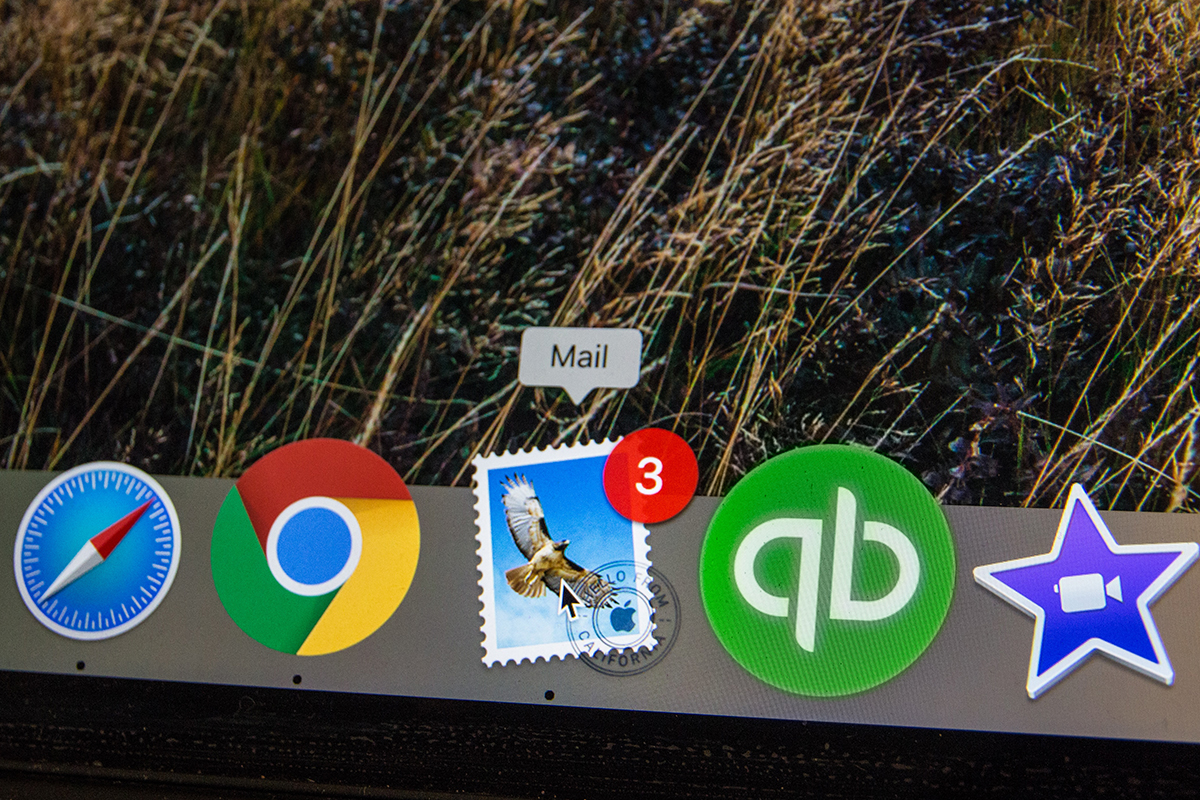 Historians often comment that life changed little during the 1000 years of the Middle Ages. Then came the printing press, gunpowder, mechanical clocks, and water and windmills. ‘Modern’ life was commencing. Less than ten years ago, the same can essentially be said of class action and mass action notice rules. Ever since courts have been requiring any form of mass notice its been postal mail supplemented by newspaper and magazine advertising, with radio and television utilized to a smaller degree.

Enter the internet, and more importantly, the advent of social media. Facebook and Twitter arrive in 2006 and but a few years later overwhelm human communication conduct. Who would have thought ten years ago newspapers and the U.S. Postal Service were dying breeds? Google and Amazon, unknown in 2006, rule our advertising and buying patterns over a technology medium first introduced on a mass consumer scale when current college grads were born or starting to crawl.

Notice to Lots of Non-Parties

The allegation that the suit is brought in behalf of all who should join and share in the expense cannot make the judgment binding on those who do not join. Some..., possibly, had never heard of the pendency of the suit. It is clear if such suits... could have the effect here claimed for them, and the judgments in them were binding in all courts against all other persons of the same class, that injustice might result.

1950 - Every first-year student knows Mullane v. Central Hanover, the high court holding the Fifth and Fourteenth Amendments requiring parties to a lawsuit be provided with notice and an opportunity to be heard in pending litigation, ruling notice must be “reasonably calculated, under all the circumstances, to apprise interested parties of the pendency of the action and afford them an opportunity to present their objections.” Mullane further ruled that procedural due process is satisfied if the “form chosen is not substantially less likely to bring home notice than other of the feasible and customary substitutes.” The Supreme Court did not mandate any standardized notice method, instead emphasizing flexibility to with a two-tier standard to evaluate the best notice practicable. Individualized notice is compulsory when “realistic.” Hence, in Mullane, the bank was required to mail notice directly to any beneficiary it possessed an address or could be obtained through “reasonable means.” When individualized notice was not available or unreasonable, “constructive” or alternative forms of notice sufficed.

1974 - The Supreme Court hears the case of Eisen v. Carlisle & Jacquelin addressing 1966 notice rule requirements of Rule 23(c)(2). The Court rejected the district court’s notice plan holding that 2,250,000 class members were required to receive individual notice as their names and addresses were known or easily ascertainable. The Court cited the Advisory Committee’s explanation of Rule 23(c)(2) as “not merely discretionary” regarding concerns of fulfilling due process requirements. The Eisen court stated: “The reasonableness and hence the constitutional validity of any chosen method may be defended on the ground that it is in itself reasonably certain to inform those affected.” Eisen solidified that whatever method of class action notice is chosen it must be held muster against constitutional due process standards. But this was all before the advent of the cell phone, the internet, email, and social media.

The Decline of Newspapers and U.S. Mail

Up until this point, postal mail and advertisements in newspapers and magazines were the almost exclusive means to contact class action members. Newspapers started a decline in the 1950s with the introduction of television. The importance of mail and print media in U.S. society has seriously declined since the advent of the internet, cell phones, and text messaging. Weekday newspaper circulation has dropped significantly in the last decade: The steady decline caused several major newspaper chains to file bankruptcy in the last ten years. The Brookings Institution reported a 300% decrease in newspapers printed between 1945 and 2014. The effectiveness of newspaper and other print media publication class action notice has been questioned since the advent of the internet.

Interestingly, U.S. postal service mail volume peaked in 2006, but then sharply declined due to the recession starting in 2007 and then with the advent of the internet. Total mail volume has dropped one-third since then, while U.S. mail rates have risen from 39 to 55 cents for basic postage.

2011 - As the internet has come to dominant day-to day-life consider the Eastern District of Pennsylvania’s U.S. District Court opening paragraph regarding the background of Evans v. Linden Research, Inc.

As these are ‘virtual’ plaintiffs, all have emails to participate in defendant’s virtual land. Hence, the court had little problem approving a notice plan requiring the class action administrator to send an email to each class members account, creating a settlement website containing all the critical documentation, with notice published on six websites readers associated with Second Life, along with targeted Facebook advertising to any individual expressing interest in Second Life. Lastly, banner advertising on a website dedicated to Second Life.

Rise of the Internet Notice Challenges

2015 - A notable case accenting the judiciary’s struggles with the internet technological revolution is the U.S. District Court of the Southern District’s rulings in Mark v. Gawker Media LLC. In that case, the court permitted usage of social media sites or accounts to effectuate notice in collective action, a procedure under the Fair Labor Standards Act akin to class actions. Initially, the court rejected plaintiffs’ notice plan to use social media postings as it was ‘overbroad.’ It appeared to the court the plan was “calculated to punish Defendants rather than provide notice of opt-in rights.” The court denied the request without prejudice to proposing a revised plan.

Plaintiffs soon submitted a new internet opt-in procedure permitting private message noticing on Twitter, as long as they ‘unfollow’ potential nonresponding opt-in plaintiffs and are not permitted to ‘friend’ potential opt-ins on Facebook. The Mullane court could not imagine ‘friending’ or ‘following’ putative class members.

Technology affects almost every part of our life. Heck, you're reading this now. Email, texting, social media, instant messaging, video phone calls. However, judicial systems have only recently begun to more broadly accept e-notice for class actions as the most effective method to contact class members. While we long ago have forsaken the clock in the central square, our cell phones eliminate watches and alarm clocks. So, to, soon, will be the mail and print notice in a class action.

We continue this discussion in Part II of this series Rule 23 Class Action Notice Before ‘e’ for the history of Rule 23 notice requirements before the digital era was included in the 2018 amendments.

Click here for Part III of this series Class Action Notice Post-2018 Rule 23 Amendments for up to date information and future trends and practices.