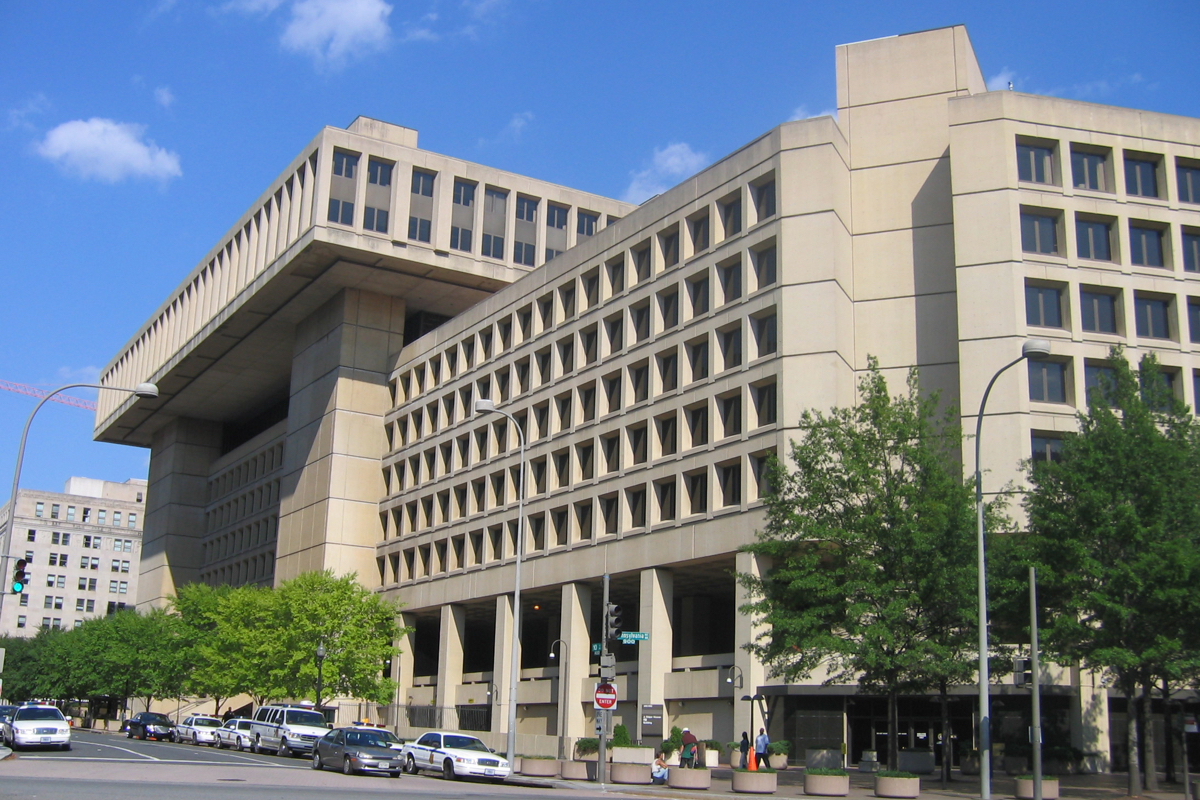 According to authorities, Den Hollander, 72, disguised himself in a FedEx uniform, which likely allowed him to approach both residences without raising red flags. On Sunday, July 19, Anderl, son of New Jersey federal judge Ester Salas, opened the front door to their North Bruswick, New Jersey home when he encountered multiple gunshots wounds and was killed. Anderl's father, Mark, who was standing behind him, was also shot and seriously injured. Salas was home at the time but was unharmed.

The gunmen apparently fled on foot. On Monday, "two law enforcement sources told CNN that the suspect died of what is believed to be a self-inflicted gunshot wound."

Judge Salas and her family are in our thoughts at this time as they cope with this senseless act.
- Phil Murphy, New Jersey Governor

As the investigation continued, the FBI discovered that Angelucci from San Bernandino, California was murdered eight days before the attack on the Anderl family. Law enforcement noted that the same weapon was used in both murders.

In piecing together Den Hollander's motive, detectives learned that he had one case in 2015 before Judge Salas, who was appointed as a federal judge by President Obama in 2010 and was the first Latina to serve in that position. He represented a mother and daughter who claimed it was unconstitutional for a male-only military draft. While Salas didn't completely agree with his argument, she allowed the case to move forward. He eventually passed the case to another law firm, claiming he was terminally ill.

However, The Mercury News reported that on his website, Den Hollander "wrote an autobiographical document in which he personally disparaged Salas in racist and sexist terms. While speaking about Salas, he claimed he often ran into trouble with female judges of Latin American descent, claiming they were 'driven by an inferiority complex.' He attacked Salas’ professional record and associations, and at one point, appeared to push a white nationalist belief that organizations are 'trying to convince America that whites, especially white males, were barbarians, and all those of a darker skin complexion were victims.'” Based on his views and web content, Den Hollander most likely intended Salas to be his target.

The FBI learned that Angelucci was the National Coalition for Men (NCFM) vice president and like Den Hollander, was a men's rights lawyer. However, unlike Den Hollander, he was successful and well-known. NCFM is "a nonprofit educational organization that raises awareness about the ways sex discrimination affects men and boys." Angelucci recently won a case that a Selective Service male-only draft was unconstitutional. Some believe that Den Hollander may have perceived Angelucci as a rival.

In CNN's article, Harry Crouch, president of the NCFM, said that in regards to the Selective Service case, Den Hollander was offended not to be included as part of counsel and "was upset that it wasn't his case, primarily. He was very upset and threatened to come to California and kick my a__." The group terminated his NCFM membership in 2015.

Daniel Anderl, 20, was a student Catholic University and hoped to become a lawyer like his parents.

NPR reported that New Jersey Gov. Phil Murphy tweeted: "Judge Salas and her family are in our thoughts at this time as they cope with this senseless act."