U.S. Court of Appeals ruled that a federal judge drop the charges against the former National Security Advisor.
By Simpluris Research 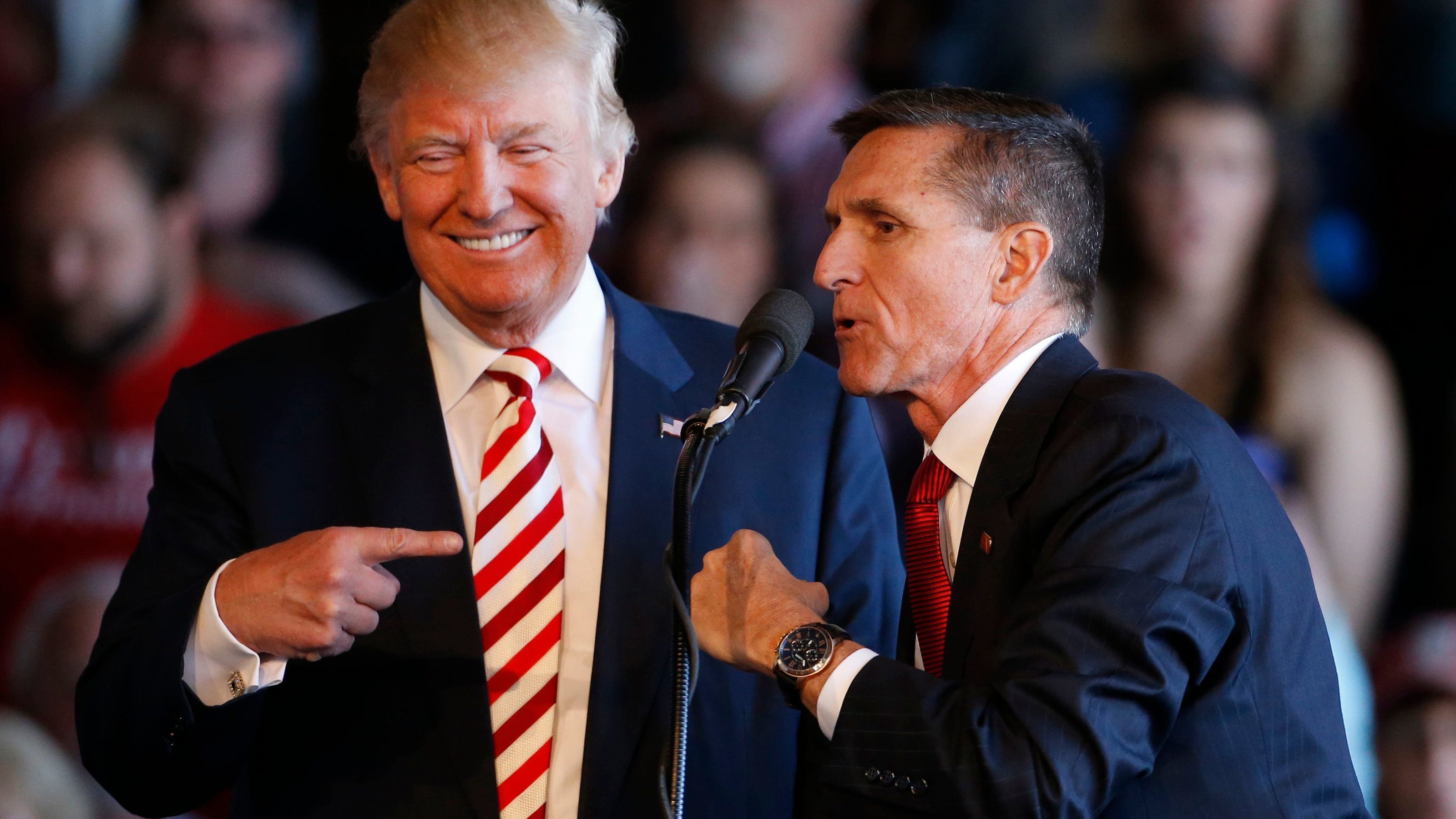 In an update to the Michael Flynn case, The Wall Street Journal (WSJ) reported that the U.S. Court of Appeals for the District of Colombia Circuit in a 2-1 decision ordered U.S. District Judge Emmet Sullivan to dismiss the case against the former National Security Advisor. If uncontested by future appeals, this would absolve Mr. Flynn and bring closure to the long-standing political battle.

Mr. Flynn is a retired United States Army lieutenant general who was the National Security Advisor to President Donald Trump from January 22, 2017 to February 13, 2017, the shortest in the history of the position. He resigned the position after information surfaced that he had misled Vice President Mike Pence about the nature and content of his communications with Russian Ambassador to the U.S. Sergey Kislyak.

It is unprecedented for an Acting U.S. Attorney to contradict the solemn representations that career prosecutors made time and again, and undermine the district court’s legal and factual findings...to dismiss the charge years after two different federal judges accepted the defendant’s plea.

The WSJ reported that Mr. Flynn "pleaded guilty in 2017 to lying to the FBI about his contacts with a Russian official in the weeks before Mr. Trump’s inauguration, becoming one of the most senior ex-Trump officials to cooperate in Special Counsel Robert Mueller’s inquiry into Russian interference in the 2016 election and any links it might have to the Trump campaign."

According to The New York Times, in December 2017, Flynn appeared in federal court to formalize a deal with Special Counsel Robert Mueller to plead guilty to a felony count of "willfully and knowingly" making false statements to the FBI. Flynn agreed to cooperate with the Special Counsel's investigation. He reiterated his guilty plea in December 2018 but attempted to withdraw his guilty plea in January 2020, a New York Times article reported.

It is unprecedented for an Acting U.S. Attorney to contradict the solemn representations that career prosecutors made time and again, and undermine the district court’s legal and factual findings...to dismiss the charge years after two different federal judges accepted the defendant’s plea.

Last month, the Justice Department’s decision to dismiss all charges against Michael Flynn despite the fact that he admitted guilt on separate occasions raised a red flag for the federal judge, so he ordered the matter to be placed on hold.

Fox News reported that Judge Sullivan argued in a court filing, referring to Flynn's past guilty plea of lying to investigators that "It is unusual for a criminal defendant to claim innocence and move to withdraw his guilty plea after repeatedly swearing under oath that he committed the crime. It is unprecedented for an Acting U.S. Attorney to contradict the solemn representations that career prosecutors made time and again, and undermine the district court’s legal and factual findings, in moving on his own to dismiss the charge years after two different federal judges accepted the defendant’s plea.”

The WSJ said that "The Justice Department on May 7 asked Judge Sullivan to dismiss the case, saying that newly revealed documents from the Federal Bureau of Investigation showed there were improprieties in how the FBI had handled the interview of Mr. Flynn that was at the heart of the case. The judge instead, on May 13, appointed a retired prosecutor and federal judge [John Gleeson] to argue against the government’s motion. That’s when attorneys for Mr. Flynn went to the appellate court, asking it to force Judge Sullivan to dismiss the case. In a May 21 order, the court gave the judge 10 days to respond."

The government maintained that “The Constitution vests in the Executive Branch the power to decide when—and when not—to prosecute potential crimes.” It also claimed that it could not prove beyond a reasonable doubt that Mr. Flynn was guilty of the crimes charged against him based on issues with key witnesses and the FBI's conclusion that he wasn't a Russian agent. President Trump has since regretted firing Mr. Flynn's and considered pardoning him.

Different groups have criticized the Department of Justice. One group recently filed "friend-of-the-court briefs." It consists of retired federal judges appointed by both Democratic and Republican administrations who contend that Mr. Flynn’s request seems to “diminish the district court’s vital and independent role. Because the prosecution and defense, in this case, have effectively joined sides, the judiciary has ‘institutional interests that the parties cannot be expected to protect.’” Others felt that the government has used a favorable bias toward Mr. Flynn than it would for other defendants.

However, Judge Sullivan is now under fire for questioning the Justice Department and has sought his own legal representation in veteran trial lawyer Beth Wilkinson. She represented Supreme Court Associate Justice Brett Kavanaugh during his contentious Senate confirmation process. She said, "Mr. Flynn’s case has garnered considerable attention. But that is no reason to resolve it outside the normal judicial process.”

Consequently, Judge Sullivan will have to explain why he has not dismissed the case before a D.C. Circuit Court panel this week. Those oral arguments will be heard by Judges Neomi Rao, Karen L. Henderson, and Robert L. Wilkins.