The Justice Department charged six former eBay employees with harassing a couple who ran an e-commerce newsletter critical of the company.
By Simpluris Research 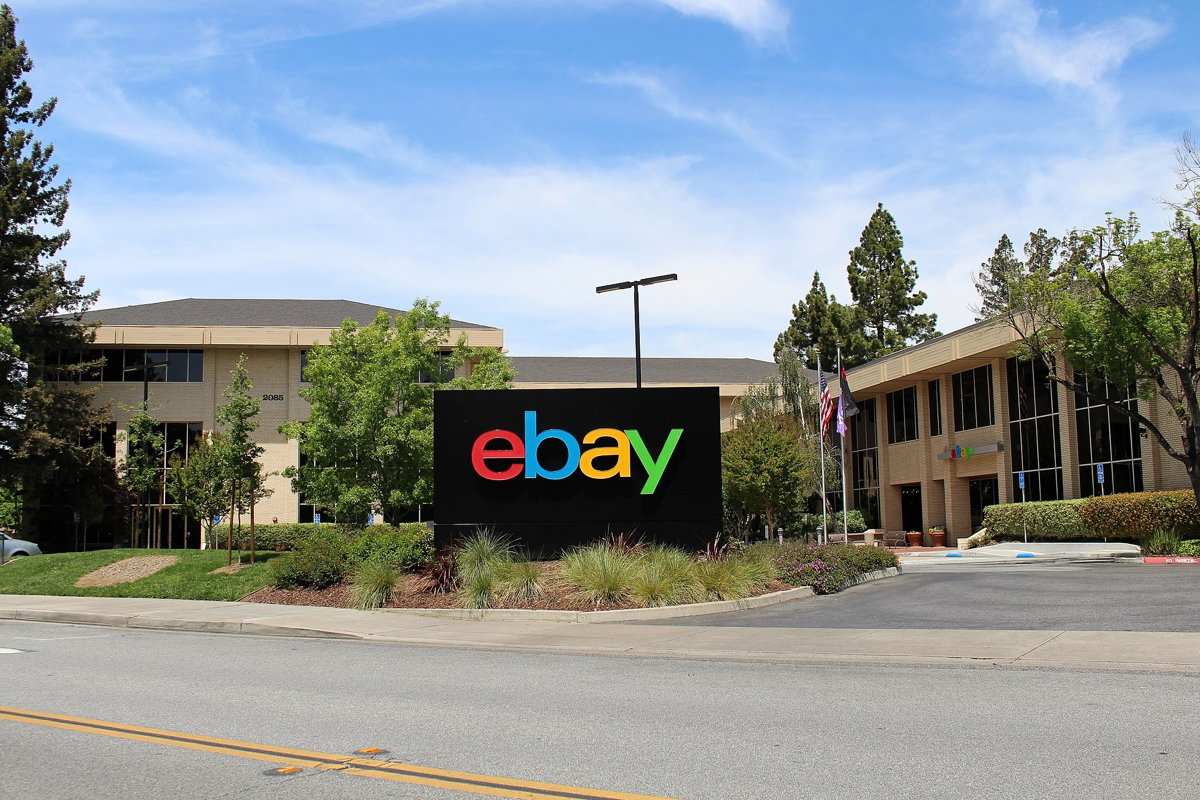 NPR reported that the Department of Justice charged six former eBay employees for launching a cyberstalking campaign to intimidate a Natick, Massachusetts couple, David and Ina Stein. The Steins ran an e-commerce newsletter called Ecommercebytes geared toward eBay sellers, usually focused on the challenges with the online marketplace giant. The articles allowed its readers to post comments, some of which were "critical of the company and its executive leadership team," included namecalling, and called out the continued increases in costs to its sellers. eBay executives believed this negative publicity along with what seemed like the Steins' collaboration with other social media troll accounts were intended to "publish negative content about eBay."

According to the affidavit, eBay started to take issue with the online newsletter in April 2019 when it posted an article about the company's CEO annual earnings. In a text thread between two executives, one wrote: "We are going to crush this lady."

We've never seen a company that did something like this before. It could be that it speaks to a culture in Silicon Valley of dealing aggressively with a brand.
- U.S. Attorney Andrew Lelling

"On April 20, 2019, discussing the Wall Street Journal’s coverage of Executive 1, Executive 1 texted to Executive 2, 'The journal is next on the list after [Victim 1].'

"On May 31, 2019, commenting on the Newsletter’s coverage of eBay that day, Executive 2 texted to Executive 1, 'Shockingly reasonable...' Executive 1 replied, 'I couldn’t care less what she says.' Seconds later, Executive 1 added, 'Take her down.'"

In August 2019 when Ecommercebytes posted content about eBay's lawsuit against Amazon for poaching eBay sellers, Executive 1 texted that Ina Steiner was "out with a hot piece on the litigation. If you are ever going to take her down..now is the time." Executive 2 allegedly wrote back: "On it."

In an email exchange, the executives discussed how the newsletter bloggers had "dedicated their lives to erroneously trashing us as a way to build their own brand," adding that "we look bad fighting back in public." Executive 2 replied, "I genuinely believe these people are acting out of malice and ANYTHING we can do to solve it should be explored. Whatever. It. Takes."

Federal agents claim that "eBay engaged in an extensive harassment campaign that targeted and terrified [the victims] causing them substantial emotional distress. The campaign included: sending anonymous, threatening communications to the victims; ordering unwanted and disturbing deliveries to their home, including funeral wreaths and books on surviving the loss of a spouse; and... traveling to Natick to surveil the victims at their home and in their community."

NPR specified that some of the tactics used were sending "live cockroaches and spiders, pornography, a bloody pigface mask, a preserved pig fetus, and a funeral wreath, and attempted to secretly install a tracking device on the couple's car." CNN added that "they also posted the couple's address to Craigslist and invited singles, couples, and swingers to knock on their door "any time of day or night."

The Steins ultimately notified law enforcement who started an investigation. Once eBay learned of the suspicious activity of its employees, the company fired them.

Interestingly, the former CEO Devin Wenig was not charged. He resigned in September for disagreements with the company's board and the sale of its assets.

At a press conference, U.S. Attorney Andrew Lelling said that the employees who carried out the attacks "...were not merely unhappy, they were enraged." He said the campaign was "...fueled by the resources of a Fortune 500 company to emotionally and psychologically terrorize this middle-aged couple," noting that involvement "goes pretty far up the chain at eBay." He also said, "We've never seen a company that did something like this before. It could be that it speaks to a culture in Silicon Valley of dealing aggressively with a brand."

The Wall Street Journal reported that a special committee formed by eBay’s board of directors said “EBay does not tolerate this kind of behavior. EBay holds its employees to high standards of conduct and ethics and will continue to take appropriate action to ensure these standards are followed.”

The defendants have not yet commented on the issue.