The tech giants face a public relations and legal battle with the video game developer about their possible anticompetitive practices. Apple countersued.
By Simpluris Research 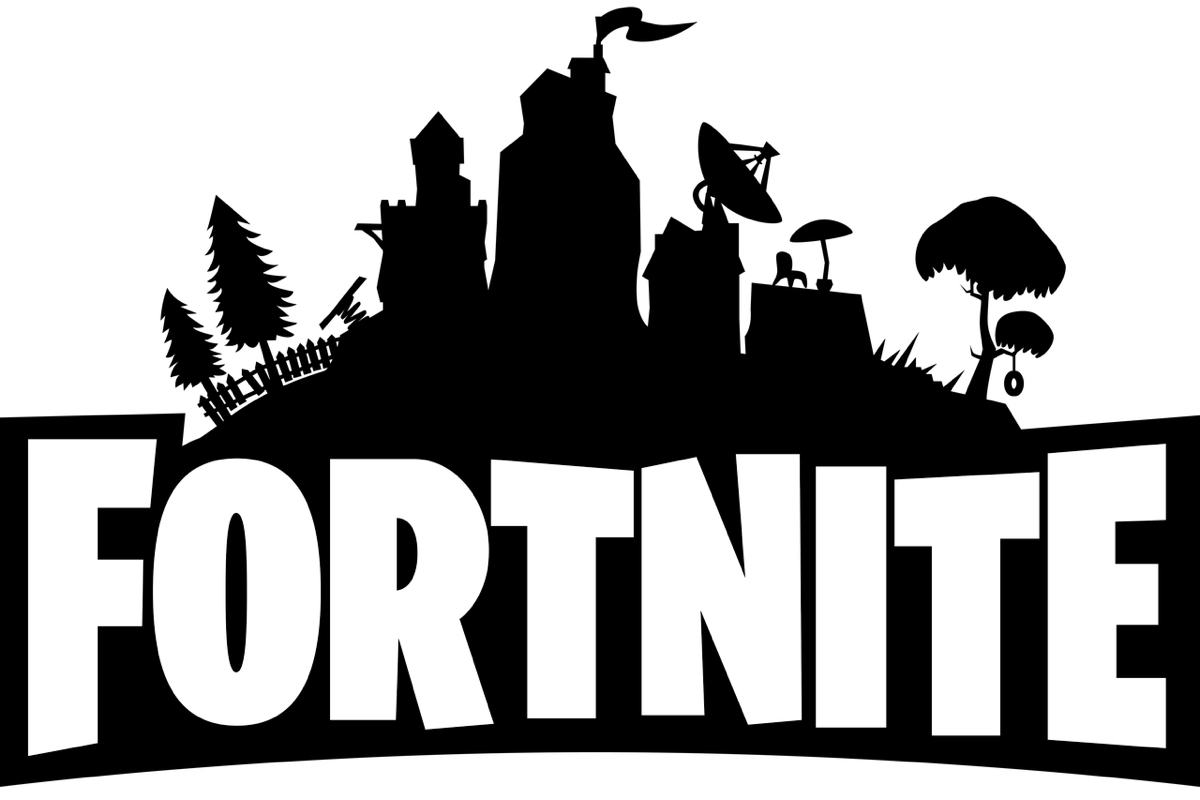 BBC News reported that Epic Games, the video game developer of Fortnite, filed lawsuits in the Northern District of California against Apple and Google alleging monopolistic practices. Fortnite was removed from Apple's App Store and Google's Google Play Store after it provided consumers a direct and discounted way to purchase its virtual currency, also known as V-bucks, bypassing the 30% fee that the tech giants charge app developers. V-bucks allow gamers to buy new outfits, weapons, tools, emotes, and the latest season's Battle Pass. According to CNet, Fornite "generated $4.2 billion over 2018 and 2019." Giving users an alternate payment method goes against the policies of the App Store and Google Play Store. On September 8, 2020, The Wall Street Journal reported that Apple countersued Fortnight.

Anticipating the ban, Epic Games immediately launched suits against both companies. It claimed that  "Apple’s use of a series of anti-competitive restraints and monopolistic practices in markets for:

"Apple imposes unreasonable and unlawful restraints to completely monopolize both markets and prevent software developers from reaching the over one billion users of its mobile devices (e.g., iPhone and iPad) unless they go through a single store controlled by Apple, the App Store, where Apple exacts an oppressive 30% tax on the sale of every app. Apple also requires software developers who wish to sell digital in-app content to those consumers to use a single payment processing option offered by Apple, In-App Purchase, which likewise carries a 30% tax."

In contrast, other stores allow a variety of payments and average about 3% in processing fees.

Epic stated that it "is not seeking monetary compensation from this Court for the injuries it has suffered. Nor is Epic seeking favorable treatment for itself, a single company. Instead, Epic is seeking injunctive relief to allow fair competition in these two key markets that directly affect hundreds of millions of consumers and tens of thousands, if not more, of third-party app developers."

The tech giants recently faced U.S. government scrutiny for possible Sherman Act violations at a House Judiciary Committee's antitrust subcommittee hearing last month. As Representative Hank Johnson summed up: “developers have no choice but to go along with [Apple’s policies] or they must leave the App Store. That’s an enormous amount of power.”

In a tweet, Epic Games posted a video showcasing the irony of Apple's 1984 attempt to emerge in a market dominated by IBM and its current role as a kind of monopoly in which smaller companies like Epic's Fortnite characters are attempting to battle against. The video game developer's complaint stated that "Apple has become what it once railed against: the behemoth seeking to control markets, block competition, and stifle innovation. Apple is bigger, more powerful, more entrenched, and more pernicious than the monopolists of yesteryear. At a market cap of nearly $2 trillion, Apple’s size and reach far exceeds that of any technology monopolist in history."

According to the BBC, Apple said in a statement, "Epic has had apps on the App Store for a decade, and have benefited from the App Store ecosystem - including it's tools, testing, and distribution that Apple provides to all developers.

"Epic agreed to the App Store terms and guidelines freely and we're glad they've built such a successful business on the App Store. The fact that their business interests now lead them to push for a special arrangement does not change the fact that these guidelines create a level playing field for all developers and make the store safe for all users.

"We will make every effort to work with Epic to resolve these violations so they can return Fortnite to the App Store."

In its lawsuit against Google, Epic Games stated, "Google was founded as an exciting young company with a unique motto: 'Don’t Be Evil'. Google’s Code of Conduct explained that this admonishment was about 'how we serve our users' and 'much more than that . . . it’s also about doing the right thing more generally'. Twenty-two years later, Google has relegated its motto to nearly an afterthought and is using its size to do evil upon competitors, innovators, customers, and users in a slew of markets it has grown to monopolize. This case is about doing the right thing in one important area, the Android mobile ecosystem, where Google unlawfully maintains monopolies in multiple related markets, denying consumers the freedom to enjoy their mobile devices—freedom that Google always promised Android users would have."

Google responded in a statement, "The open Android ecosystem lets developers distribute apps through multiple app stores. For game developers who choose to use the Play Store, we have consistent policies that are fair to developers and keep the store safe for users. While Fortnite remains available on Android, we can no longer make it available on Play because it violates our policies. However, we welcome the opportunity to continue our discussions with Epic and bring Fortnite back to Google Play."

In response to Epic Games' lawsuit, Apple filed counterclaims for the gaming company's "flagrant breach of contract" and questionable business practices. The tech giant claims that Epic Games not only took advantage of its "tools, technology, software, marketing opportunities, and customer reach," but also launched a hidden update, referred to as "hotfix," which allowed users to bypass Apple's payment system and purchase directly from its own system. Apple contends that Epic Games "seeks free access to the Apple-provided tools that it uses and—worse yet—it wishes to then charge others for access to Apple’s intellectual property and technologies." Apple filed suit against Epic Games for:

Apple requested that the court "hold Epic to its contractual promises, award Apple compensatory and punitive damages, and enjoin Epic from engaging in further unfair business practices", including a ban from:

A hearing is scheduled for September 28.