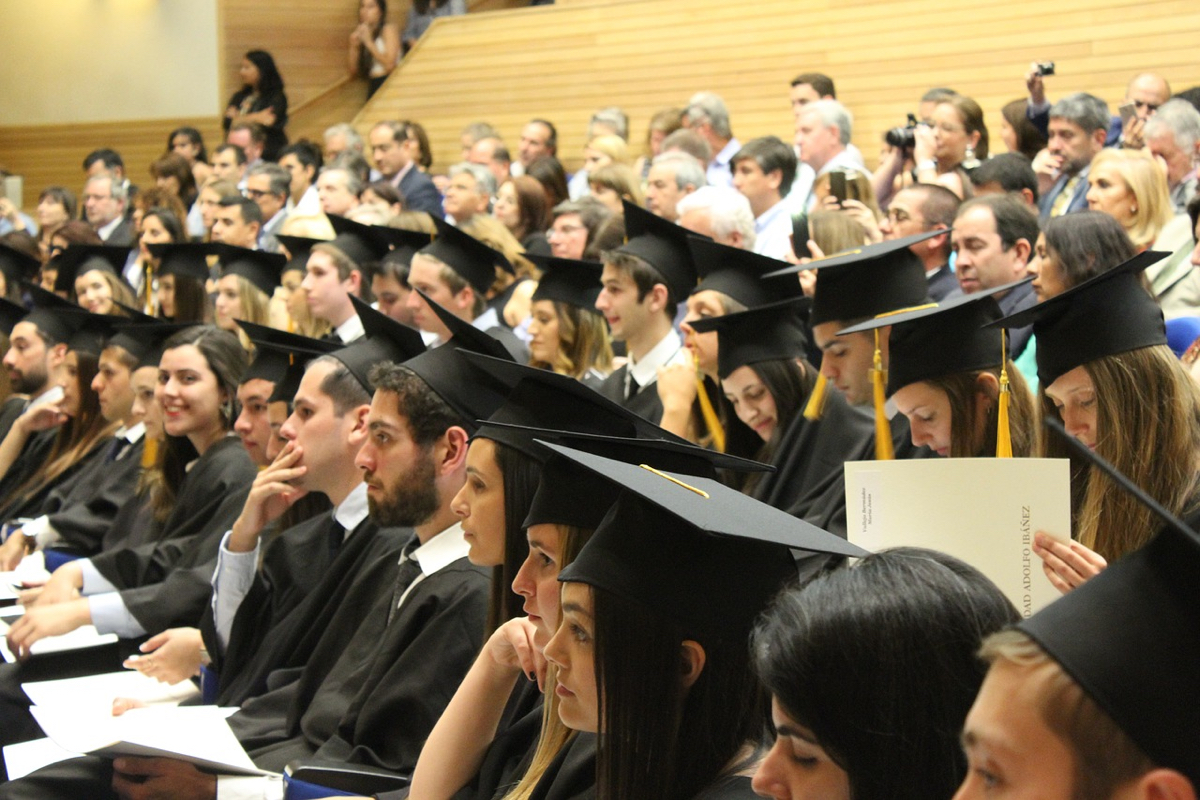 Congress passed and the President signed the CARES Act to address the economic fallout of the COVID-19 pandemic. With rising unemployment rates, the government realized the likelihood of defaults on loans, among them, student loans. The CARES Act instituted a six-month deferment period from March to September 2020 for federal student loans. During that period student loan obligations were suspended, including the practice of collecting student loan debt by offsetting tax refunds. According to the lawsuit, “Despite this unambiguous statutory relief, many such borrowers continue to be subjected to debt collection by Department of Treasury and Department of Education,” which is illegal.

We are suing to make sure borrowers get the relief they are entitled to, and to hold this Administration accountable for their continued failures to implement the CARES Act.
- Alice Yao, Plaintiff Counsel

The plaintiffs claim that the government intercepted “federal tax refund to collect on a student loan and, to date, have not returned the money that is owed. They have similarly failed to return money to thousands of putative class members. These actions violate the CARES Act, the Administrative Procedure Act (“APA”), and the statutes and regulations that authorize federal agencies to offset tax refunds.”

Plaintiff counsel, Alice Yao, stated, “In the middle of this devastating pandemic, Secretary Mnuchin and Secretary DeVos have been illegally offsetting tax refunds of student borrowers despite clear instructions from Congress and the President to stop. The Administration has shown an utter disregard for the law and the needs of student loan borrowers during this difficult time, and their botched rollout of CARES Act protections is causing real suffering for families across the nation. We are suing to make sure borrowers get the relief they are entitled to, and to hold this Administration accountable for their continued failures to implement the CARES Act.”

Another plaintiff attorney Jeffrey Dubner concurred, “Secretaries DeVos and Mnuchin have inflicted needless financial pain on student borrowers and their families by failing to stop the illegal seizures of their tax refunds. The turmoil caused by the ongoing pandemic is no excuse for breaking the law. Our class-action suit seeks to hold the administration accountable so that student borrowers can stay on their feet during this crisis.”

This is the third class-action lawsuit filed against student loan borrowers. The first was when the government used involuntary collection and garnished their wages despite the CARES Act. The second time they sued was when federal student loan servicers penalized borrowers’ credit scores for defaulting on loans even though the CARES Act allows it.