The multi-level marketing corporation admitted to violating the Foreign Corrupt Practices Act and agreed to pay civil and criminal penalties.
By Simpluris Research 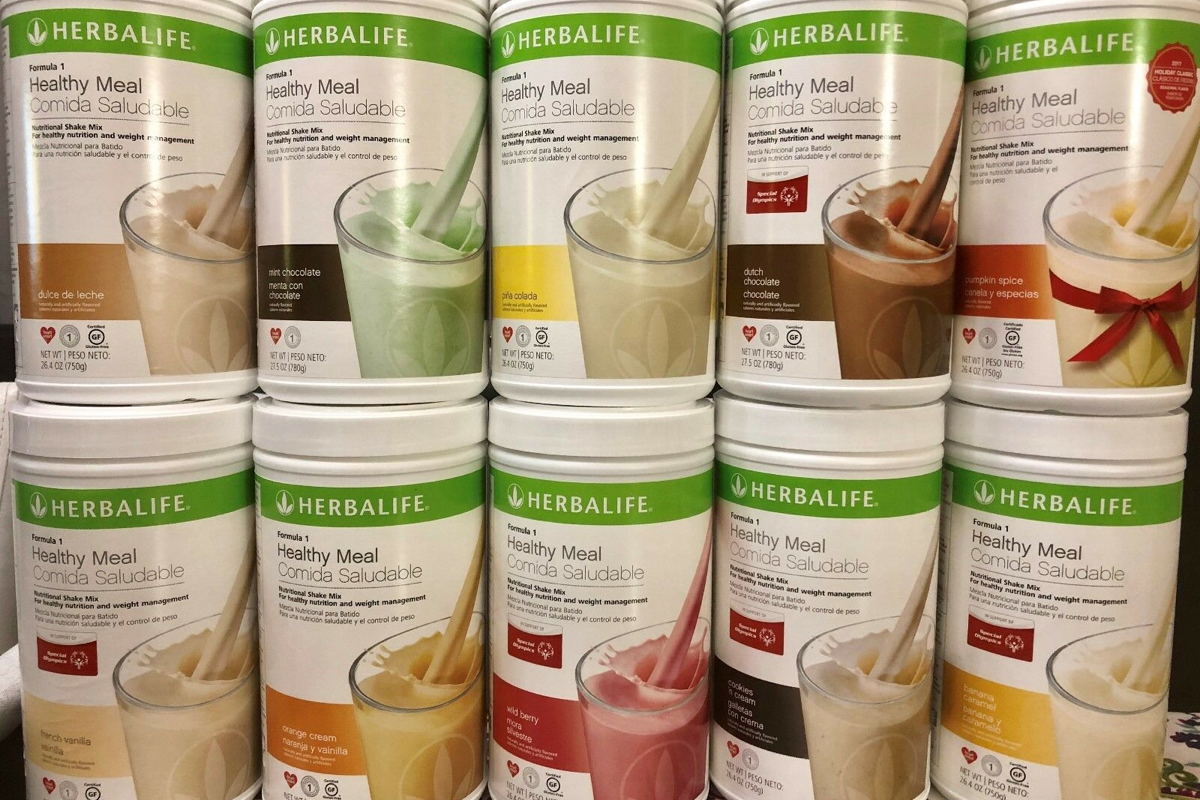 The Wall Street Journal reported that Acting United States Attorney Audrey Strauss of the Southern District of New York's (SDNY) and Acting Assistant Attorney General Brian C. Rabbitt of the Criminal Division of the United States Department of Justice (DOJ) indicted Herbalife, a multi-level marketing corporation based in Los Angeles, for a decade-long scheme "to falsify books and records and provide corrupt payments and benefits to Chinese government officials for the purpose of obtaining, retaining, and increasing Herbalife's business in China," which violated the Foreign Corrupt Practices Act (FCPA).

The FCPA was signed into law in 1977, and "was enacted for the purpose of making it unlawful for certain classes of persons and entities to make payments to foreign government officials to assist in obtaining or retaining business. Specifically, the anti-bribery provisions of the FCPA prohibit the willful use of the mails or any means of instrumentality of interstate commerce corruptly in furtherance of any offer, payment, promise to pay, or authorization of the payment of money or anything of value to any person, while knowing that all or a portion of such money or thing of value will be offered, given or promised, directly or indirectly, to a foreign official to influence the foreign official in his or her official capacity, induce the foreign official to do or omit to do an act in violation of his or her lawful duty, or to secure any improper advantage in order to assist in obtaining or retaining business for or with, or directing business to, any person."

SDNY and DOJ entered into a deferred prosecution agreement (DPA) with Herbalife. The company admitted to federal charges that it had "approved the extensive and systematic corrupt payments to Chinese government officials over a 10-year period to promote and expand Herbalife’s business in China. Moreover, in an effort to conceal this widespread corruption scheme, Herbalife maintained false accounting records to mischaracterize these improper payments as permissible business expenses."

In addition, Herbalife agreed to penalties totaling $123 million. It will pay the SEC approximately $67.3 million for disgorgement and prejudgment interest and a criminal fine of $55.7 million.

According to the indictment, Yanliang Li, managing director of Herbalife China and vice president at Herbalife, and Hongwei Yang, a high-level executive at Herbalife China and the head of external affairs, and others participated in the scheme to bribe Chinese government officials and state-run media outlets to secure its business interests by:

To cover the corrupt payments, Herbalife, "knowingly and willfully conspired and agreed with others to maintain false accounting records that did not accurately and fairly reflect the transactions and dispositions of Herbalife’s assets, by, among other things, falsely recording certain improper payments and benefits as 'travel and entertainment expenses' and maintaining false Sarbanes Oxley sub-certification letters in Herbalife's books, records, and accounts."

Forbes reported that "CEO Rich Goudis was ousted in January 2019 after an audio recording revealed he advised an employee to ignore expense account limits in China."

Acting Assistant Attorney General Brian C. Rabbitt said:  “By engaging in a decade-long scheme to falsify its books and records to conceal corrupt and other improper expenditures, Herbalife misrepresented the information available to investors. Today’s resolution reflects the department’s ongoing commitment to combating corruption and ensuring that investors can trust the accuracy of the financial statements of publicly traded companies.”

Herbalife has not yet released a public statement on today's settlement.

The multinational company came under federal scrutiny in 2016 and paid a $200 million fine to the Federal Trade Commission for operating as a pyramid scheme. Part of the settlement included changing its business model. In 2018 it changed its name from Herbalife Ltd. to Herbalife Nutrition Ltd. This March, John Agwunobi assumed the role as Herbalife's Chief Executive Officer.