On Monday the Supreme Court handed down decisions on cases limiting the circumstances of ERISA litigation claims and gave immigrants facing deportation the ability to assert a Torture Convention claim.
By Simpluris Research - 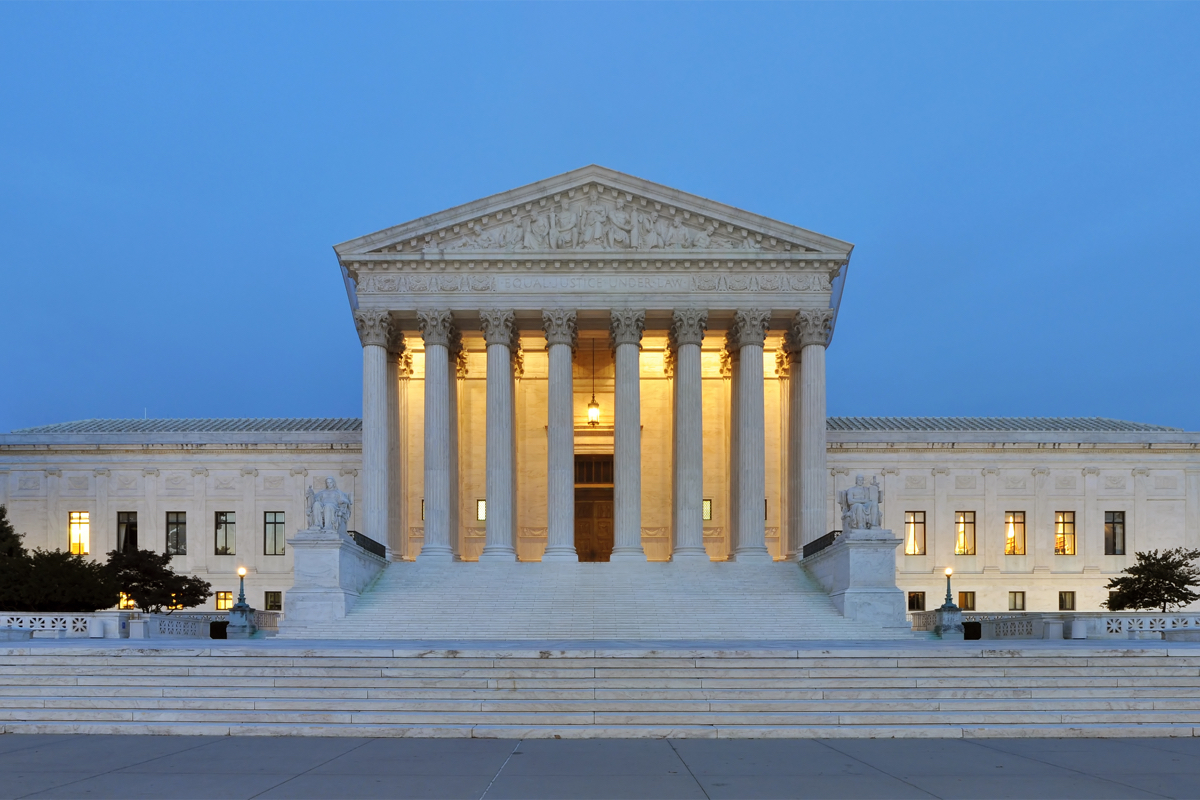 The Wall Street Journal reported that on Monday the Supreme Court handed down decisions on cases surrounding the responsibility of mismanaged corporate pension plans and the ability of an immigrant facing deportation to claim torture if sent home.

In the corporate pension plan case, Thole v. U. S. Bank N. A., Justice Brett Kavanaugh delivered the Court's majority opinion, "Plaintiffs James Thole and Sherry Smith are retired participants in U. S. Bank’s defined-benefit retirement plan, which guarantees them a fixed payment each month regardless of the plan’s value or its fiduciaries’ good or bad investment decisions. Both have been paid all of their monthly pension benefits so far and are legally and contractually entitled to those payments for the rest of their lives. Nevertheless, they filed a putative class-action suit against U. S. Bank and others (collectively, U. S. Bank) under the Employee Retirement Income Security Act of 1974 (ERISA), alleging that the defendants violated ERISA’s duties of loyalty and prudence by poorly investing the plan’s assets. They request the repayment of approximately $750 million to the plan in losses suffered due to mismanagement; injunctive relief, including replacement of the plan’s fiduciaries; and attorney’s fees. The District Court dismissed the case, and the Eighth Circuit affirmed on the ground that the plaintiffs lack statutory standing."

Thole and Smith have no concrete stake in the lawsuit...Win or lose, they would still receive the exact same monthly benefits they are already entitled to receive.
- Justice Brett Kavanaugh

The justices affirmed 5-4. They held the Eighth Circuit's ruling because "Thole and Smith have no concrete stake in the lawsuit...Win or lose, they would still receive the exact same monthly benefits they are already entitled to receive." The opinion further stated, the plaintiff failed to establish not only concrete injury but also that the mismanagement of the pension was so flagrant that "the employer would fail and be unable to pay the participants’ future benefits."

The importance of this ruling limits the circumstances under which individuals can sue. It clarifies that pension plan recipients must prove that their benefit was egregiously reduced or altered in order to sue employers for violation of fiduciary duty. As Plansponsor also pointed out, "the Supreme Court ruling draws a direct distinction between defined benefit (DB) pension plans and defined contribution (DC) plans in such matters, noting that DC plan participants can prove standing in fiduciary breach lawsuits far more often because their benefit value directly fluctuates along with the financial condition of the plan, whereas it is the employer that carries the risk in pension plans."

In the immigration deportation case, Nasrallah v. Barr, the high court ruled 7-2 in favor of allowing immigrants facing deportation due to a crime committed in the U.S. to seek asylum. Again, Justice Kavanaugh wrote the majority opinion stating, "Under federal immigration law, noncitizens who commit certain crimes are removable from the United States. During removal proceedings, a noncitizen may raise claims under the international Convention Against Torture, known as CAT. If the noncitizen demonstrates that he likely would be tortured if removed to the designated country of removal, then he is entitled to CAT relief and may not be removed to that country (although he still may be removed to other countries)." Ultimately, if noncitizens are ordered removal and denied CAT at the Board of Immigration Appeals and court of appeals, they can "obtain judicial review of constitutional and legal challenges to the final order of removal, but not of factual challenges to the final order of removal."

He continued, "So the narrow question before the Court is whether, in a case involving a noncitizen who committed a crime, the court of appeals should review the noncitizen’s factual challenges to the CAT order (i) not at all or (ii) deferentially. Based on the text of the statute, we conclude that the court of appeals should review factual challenges to the CAT order deferentially. We therefore reverse the judgment of the U. S. Court of Appeals for the Eleventh Circuit." As reported by the WSJ, Justice Kavanaugh wrote that "a determination under the Torture Convention is separate from a final removal order, and therefore fell within a federal court’s authority to review."

Plaintiff counsel Paul Hughes for Mr. Nasrallah said, “An individual asserts a [Torture Convention] claim when they believe they are likely to be tortured or killed following deportation. This decision assures that overworked administrative agencies aren’t going to have the final word on life or death determinations.”