Homelessness in America And Class Actions—Part 1

When an accused drug dealer’s property, money, boat, car, is confiscated as suspected being derived from illegal activities the government holds their property and provides notice of procedures to challenge the seizure administratively or in court. However, in many jurisdictions the homeless do not have the same rights as drug dealers, their only ‘crime’ --- being destitute.
By Simpluris Research Team 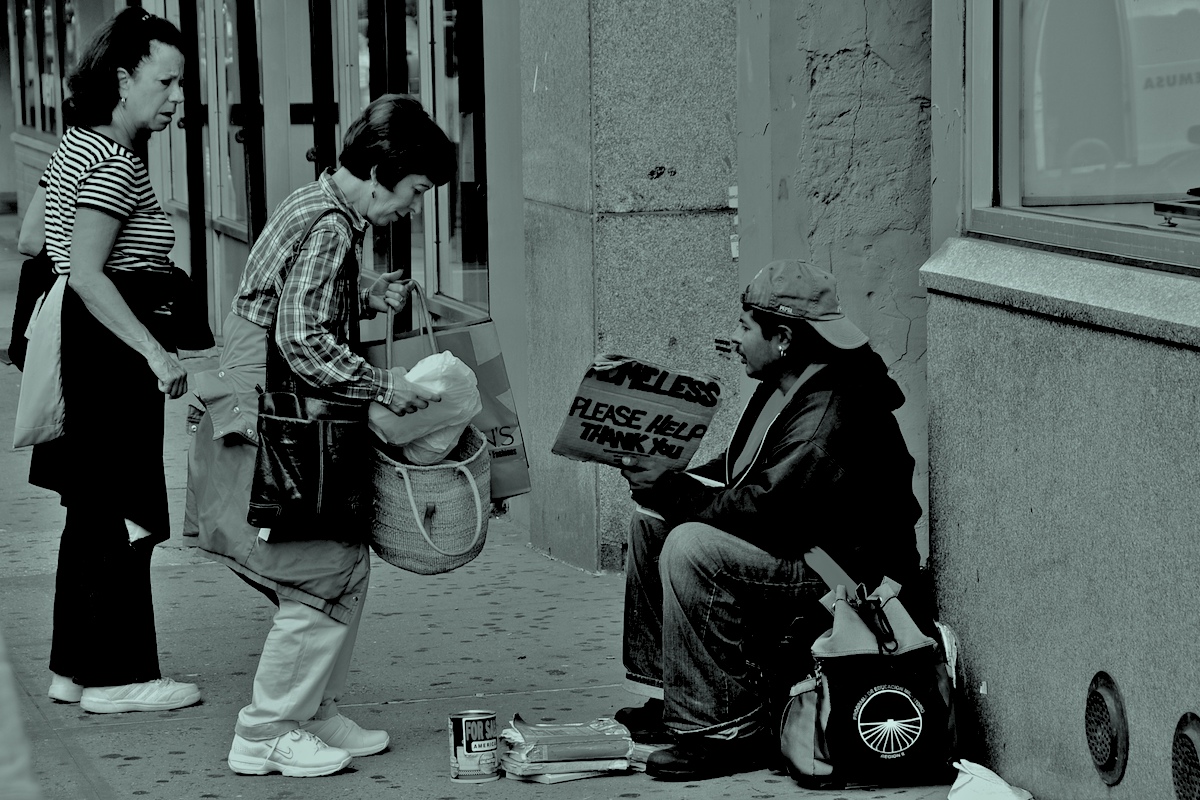 Imagine, law enforcement taking all your personal belongings and destroying them. No notice. No legal recourse. Or being arrested from closing your eyes while sitting on a park bench. Or being rousted into jail because your homeless, it is the middle of the night, there is no place else to sleep. When an accused drug dealer’s property, money, boat, car, is confiscated as suspected being derived from illegal activities the government holds their property and provides notice of procedures to challenge the seizure administratively or in court. However, in many jurisdictions the homeless do not have the same rights as drug dealers, their only ‘crime’ --- being destitute.

Denver, Colorado | Police routinely raided homeless encampments in the middle of the night, taking these unfortunates sleeping bags and blankets in 10-degree weather, a foot of snow on the ground. Death by hypothermia among this population was not uncommon due to this law enforcement activity.

Ocala, Florida | The mayor of Ocala openly stated that the city has created a ‘vagrant patrol’ enforcing its ‘open lodging’ law so that “vagrant will be gone” from the city’s central core. It seems that if your poor and close your eyes while sitting on a park bench in Ocala you could end up in jail.

Alameda County, California | The California Department of Transportation (“Caltrans”) and the California Highway Patrol (CHP) were conducting ‘sweeps’ of homeless areas, without notice, removing personal property and immediately placing it into a dump truck. Caltrans had entered into prior court settlements on this issue but commenced the practice once again when those agreements expired.

Boise, Idaho | In Boise, it is a misdemeanor to use “any of the streets, sidewalks, parks, or public places as a camping place at any time.” The Camping Ordinance defines ‘camping’ as “the use of public property as a temporary or permanent place of dwelling, lodging, or residence.” A second ordinance bans “[o]ccupying, lodging, or sleeping in any building, structure, or public place, whether public or private ... without the permission of the owner or person entitled to possession or in control thereof.” And we know it get pretty darn cold in Boise in wintertime.

Class actions seeking injunctions to protect the constitutional and civil rights of the homeless arise to address the inequity scorned upon one of the most helpless groups in our society.

Lots of Constitutional Principles - Causes of Action Against Governmental Entities

The three primary (or perhaps most interesting) causes of action for class action injunctions to protect the homeless derive from the Fourth, Eighth and Fourteenth Amendments of the U.S. Constitution. The Fourth Amendment, prohibiting unreasonable search and seizures, stems from the old British right to be secure in one’s home from royal agents. In the colonial experience, British troops would institute unreasonable searches and seizures to root out smugglers seeking to avoid the crown’s high rate of taxation. Governmental entities taking and destroying the homeless’ property fails within this classification.

The Eighth Amendment prohibits excessive bails, fines or cruel and unusual punishment, is taken directly from the English Bills of Rights of 1689. Punishing involuntary status of homelessness when no other shelter is available, it is argued, falls within this category.

The Fourteenth Amendment, the right to due process of law, originally intended to protect newly freed slaves after the Civil War from state laws depriving these new citizens of life, liberty, or property without due process of law. Due process requires legal proceedings must be fair and that all citizens provided notice and a chance to be heard before any rulings are made against them. Lack of any legal process to reclaim one’s property, along with ‘vague’ statutes about where someone can sleep, rest, etc. implicate the Due Process clause.

To give the 14th Amendment statutory teeth the post-Civil War Congress passed 42 USC § 1983, a post-Civil War statute (originally known as the Ku Klux Klan Act) providing a civil action to sue governmental entities when acting “under color of law” that deprive protected rights under the U.S. Constitution or federal statutes. This statute has evolved into an all-purpose tool for any civil rights violation.

In Sanchez, the court found that ascertainably in this homeless class action was rather unique. To better understand, let’s first look at the class definition redrafted and approved by the court:

"AII persons whose personal belongings were unreasonably taken from them by the Defendants in the Cities of Berkeley, Oakland, or Emeryville and later destroyed, and who were homeless at the time, from December 13, 2014 through the date of judgment or settlement approval, whichever is later."

The court found its redrafted class definition defined and satisfied the ascertainability requirement, that “Plaintiffs did not have to explain how they will locate, identify, or notify individual class members … it is sufficient if the class definition "convey[s] 'sufficient meaning to enable persons hearing it to determine whether they are members of the class plaintiffs wish to represent.'"

Sadly, the wide scope of the homeless problem in Alameda County satisfied the numerosity requirement.

One area of the government’s serious efforts to defect class certification regarded predominance of common questions of facts. Government defendants argued that issues of proof regarding unsanitary conditions, firetraps and other sources of environmental pollution susceptible to common proof “in the aggregate” needed to be weighed against the homeless’ property interests. The court discounted these arguments, finding that plaintiffs provided substantial evidence of Caltrans’ “pattern and practice of summarily seizing

and destroying the personal belongings of homeless people, without giving them adequate

notice or an opportunity to be heard.” The court also ruled it could certify the class without determining that homeless camps pose an immediate danger to life and property, and hence no balancing was necessary.

This class action involves the ongoing tension between the lack of available and/or accessible shelters and cities seeking to end ‘open lodging’ --- sleeping in the streets. Plaintiffs argue they have no place else to go. The city’s answer to the named plaintiffs has been a collective 210 days in jail and over $9000 in fines. Cruel and unusual punishment for being homeless?

The proposed class are homeless (a) without fixed housing and lack the financial resources to provide for their own housing; (b) live within the City of Ocala including individuals who sometimes sleep outside the City to avoid arrest; and (c) have been convicted under the City of Ocala ‘open lodging’ ordinance. The lawsuit attacks the ‘open lodging’ ordinance as violative of the Eighth Amendment cruel and unusual punishment, as hundreds of homeless have been arrested under these policies. The lawsuit read that “breathing and eating, sleeping is a necessary function for basic human survival, but that hasn’t stopped the City of Ocala from criminalizing people with literally nowhere to lay down.” The lawsuit also seeks to invalidate the ordinance pursuant to Due Process vagueness doctrine as the putative class members liberty interests in resting, sleeping, and seeking shelter from the elements are left to the whim of individual police officers determination who to criminally punish and who to set free.

Plaintiffs seek injunctive relief prohibiting the City from enforcing its ‘unlawful lodging ordinance’ and its policy of issuing trespass warnings to exclude class members from public places as it would resolve the issue for hundreds of those similarly situated.