Homelessness in America And Class Actions—Part 2 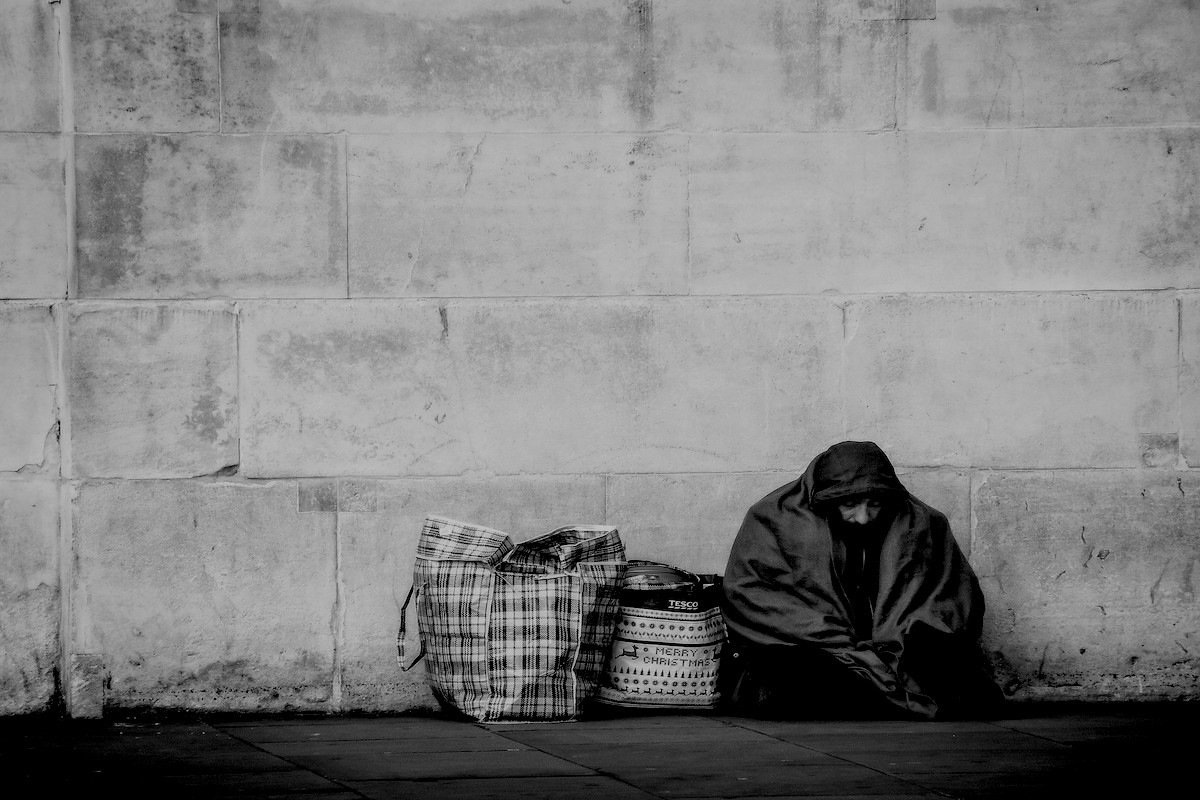 Refer this article if you have not already read that article.

In 2012 Denver instituted an ‘Unauthorized Camping Ban’. But it can get pretty cold in the mile-high city. And the same problem as other cities, not enough homeless bed space. Same issues. Arresting the homeless, seizing and destroying their property in major sweeps that leave it up to police, city workers, to determine who to detain, whose property to destroy. From the class action complaint:

A homeless person carries their life with them: their documents, their medicines, their valued mementos and photographs of family and friends that get them through the long nights out on the streets. It is difficult to imagine what it must feel like to be already homeless and suffering, then be forced to watch as everything you own in the world is thrown into a dump truck while you are afforded no means to contest the seizure and destruction of your property.

However, no arrest warrants. No civil forfeiture hearings. No notice or opportunity to be heard. Standard protections for almost all other segments of society.

But now --- the Denver homeless can start to enjoy some legal protections. Under a September 2019 stipulated agreement, the City of Denver must provide at least seven (7) days’ notice of a ‘Large Scale Encumbrance Cleanup’, and if some public health or safety risk requires less notice the reasons must be well-documented. For ‘Regular and Large-Scale Public Works Cleanups’ all property must be stored by the city for 60 days, at no cost to the property owner, with adequate notice of location, hours, etc. 48 hours’ notice if the homeless are encamped in a park or recreational area.

How are ‘public health and safety risks’ determined, and what happens then? Illegal drugs, medical waste, perishable food, litter and mattresses can be thrown away without notice, etc. Weapons, advise the police. Personal belongings for sleeping, clothing, phones, electronic devises, bicycles, musical instruments, even furniture, are among the protected items. Particular care of personal documents, identification, health insurance cards, etc., is also provided an even higher level of protection.

So no more sudden arrests in the middle of the night and all your stuff is thrown away.

Boise, Idaho has two similar ordinances to the ones discussed in Part I and above, a ‘camping ordinance’ and a ‘disorderly conduct ordinance’, which reads mostly as a sleeping while trespassing. The main focus of this lawsuit (which was not a class action but based upon the same principles) was the Eighth Amendment’s cruel and unusual punishment probation bars prosecuting people sleeping outside on public property when they people have no home or other shelter.

The Ninth Circuit examined the ‘availability’ of homeless housing in Boise, identifying two programs, an ‘Emergency Services Program’ (‘ESP’) that provides temporary shelter, food, and clothing to anyone in need. The second is a Christian organization working through ESP. However, both programs limit the amount of consecutive days a homeless person can stay. The Christian organization regarded attending church services before being provided food and had an overall religious atmosphere, including messaging on the intake forms and on the walls. Some homeless object that they must make the cruel choice between their religious principles (or lack thereof) and where they will sleep. Hence, the Ninth Circuit found that even if there was ‘available’ housing the First Amendment is implicated in forcing the choice between jail or religious roof over one’s head. More importantly, the argument runs that these ordinances criminalize someone’s status, and not their conduct. Quoting from Supreme Court Justice Bryon White in the 1968 decision in Powell v. Texas:

Notably, Justice White noted that many chronic alcoholics are also homeless, and that for those individuals, public drunkenness may be unavoidable as a practical matter. “For all practical purposes the public streets may be home for these unfortunates, not because their disease compels them to be there, but because, drunk or sober, they have no place else to go and no place else to be when they are drinking. ... For some of these alcoholics I would think a showing could be made that resisting drunkenness is impossible and that avoiding public places when intoxicated is also impossible. As applied to them this statute is in effect a law which bans a single act for which they may not be convicted under the Eighth Amendment — the act of getting drunk.

Thereafter, the Ninth Circuit panel denied a petition for rehearing. A majority of the entire Ninth Circuit then also voted to deny the rehearing en banc. (In the 9th Circuit’s an en banc hearing would be comprised of the Chief Judge and ten randomly selected judges). In a rare and somewhat scathing dissent to a denial of rehearing en banc those judges opined that the “defendant’s conviction was constitutional because it involved the commission of an act. Nothing more, nothing less.” These dissenters pointed to other circuits opinions, such as the Fourth Circuit’s opinion in Manning v. Caldwell that a Virginia statute criminalizing possession of alcohol was not violative of the Eighth Amendment for punishing the involuntary actions of homeless alcoholics, or the Eleventh Circuit in Joel v. City of Orlando that found an ordinance prohibiting sleeping on public property did not run afoul of the Eight Amendment as it “targets conduct, and does not provide criminal punishment based on a person’s status.” The dissenters also argued that cities “must either undertake an overwhelming financial responsibility to provide housing for or count the number of homeless individuals within their jurisdiction every night, or abandon enforcement of a host of laws regulating public health and safety.”

The U.S. Supreme Court granted City of Boise’s request to review the Ninth Circuit’s decision. City politicians and newspaper editorials chastised the opinion as unworkable. They argue, are we to inventory the homeless and amount of beds each day and figure out the totals, and then advise law enforcement if they can now arrest people for violating the law? They argue that forcing cities to constantly inventory their homeless is impractical obviously cannot occur on a daily and accurate basis. Over two dozen amicus briefs representing hundreds of states, cities, landowners and neighborhood associations have been filed urging that Martin be overturned.

But whether it is practical or not, does that mean homeless should be jailed for being homeless? (Aren’t you glad your not a Supreme Court judge?)

In the end, the Supreme Court denied a hearing, meaning --- the Ninth Circuit ruling stands. Now governmental entities in those areas now face the difficult task balancing the constitutional rights of the homeless, landowners, and public safety. While class actions will not solve the problem of homelessness in America, at least it can provide some dignity and comfort for those so afflicted.