Huawei Added to Economic Blacklist and Restricted from Chip Supply

The Trump administration further limited the supply of computer chips manufactured in foreign countries with American technology to the Chinese tech giant.
By Simpluris Research 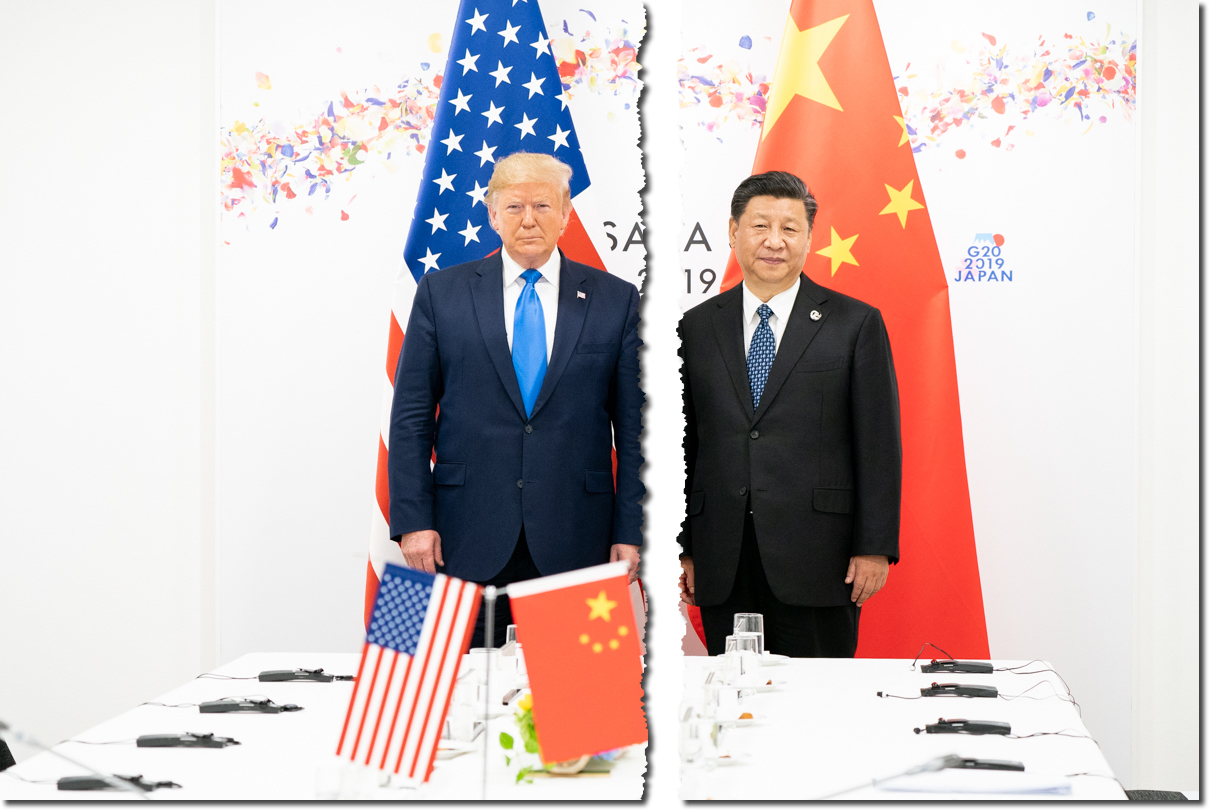 The New York Times reported that Trump took a step further in regulating Chinese tech by blocking computer chip access to Huawei and 38 of its foreign business partners by adding them to the Entity List, an economic blacklist. Huawei is the world's largest telecom equipment and smartphone manufacturer.

The Entity List is published by the Bureau of Industry and Security (BIS) and consists of "the names of certain foreign persons – including businesses, research institutions, government and private organizations, individuals, and other types of legal persons - that are subject to specific license requirements for the export, re-export and/or transfer (in-country) of specified items."

The restriction comes as part of the U.S.'s effort to impede China's fifth-generation, also known as 5G, communications network, led by Huawei. At the heart of slowing China's 5G advancement lies the U.S.'s ability to protect the nation's security. Government officials assert that Huawei's telecom equipment can be used to spy for the Chinese government.

Huawei is a way of—is really—I call it the spyway.
- President Trump in an interview on Fox & Friends

According to the Wall Street Journal (WSJ), "When telecom-equipment makers sell hardware such as switching gear, base stations and antennas to cellphone carriers—which assemble the networks that enable mobile communication and computing—they are required by law to build in ways for authorities to tap into the networks for lawful purposes." U.S. intelligence recently released details to its allies, the U.K. and Germany, that Huawei "built equipment that secretly preserves its ability to access networks through these interfaces, without the carriers’ knowledge."

National security adviser Robert OBrien said, “We have evidence that Huawei has the capability secretly to access sensitive and personal information in systems it maintains and sells around the world." The U.K. recently decided to bar Huawei from its 5K rollout.

Huawei has denied all espionage accusations.

WSJ reported that in an interview on Fox & Friends, Trump said, "We don’t want their equipment in the United States because they spy on us...They know everything—they knew everything we were doing. Huawei is a way of—is really—I call it the spyway.”

In May, BIS "amended the longstanding foreign-produced direct product (FDP) rule to target Huawei’s acquisition of semiconductors that are the direct product of certain U.S. software and technology. Today’s amendment further refines the FDP rule by applying the control to transactions:

Secretary of the Commerce Department, Wilbur Ross said, "As we have restricted its access to U.S. technology, Huawei and its affiliates have worked through third parties to harness U.S. technology in a manner that undermines U.S. national security and foreign policy interests. This multi-pronged action demonstrates our continuing commitment to impede Huawei’s ability to do so.”

According to WSJ, Semiconductor Industry Association’s chief executive, John Neuffer, said that the changes “will bring significant disruption to the U.S. semiconductor industry. We are surprised and concerned by the administration’s sudden shift from its prior support of a more narrow approach intended to achieve stated national security goals while limiting harm to U.S. companies.”

On August 7th, Richard Yu, head of Huawei’s consumer-device business, said the directive negatively affected the company's supply chain. "After September 15 of this year, our flagship chips cannot be produced. Everyone knows about this situation. Our high-end chips, with powerful AI and computing capabilities, cannot be manufactured. This is a very big loss for us.”