The Virginia-based pharmaceutical company admitted that it provided false information about Suboxone, a medication to treat opioid addiction.
By Simpluris Research 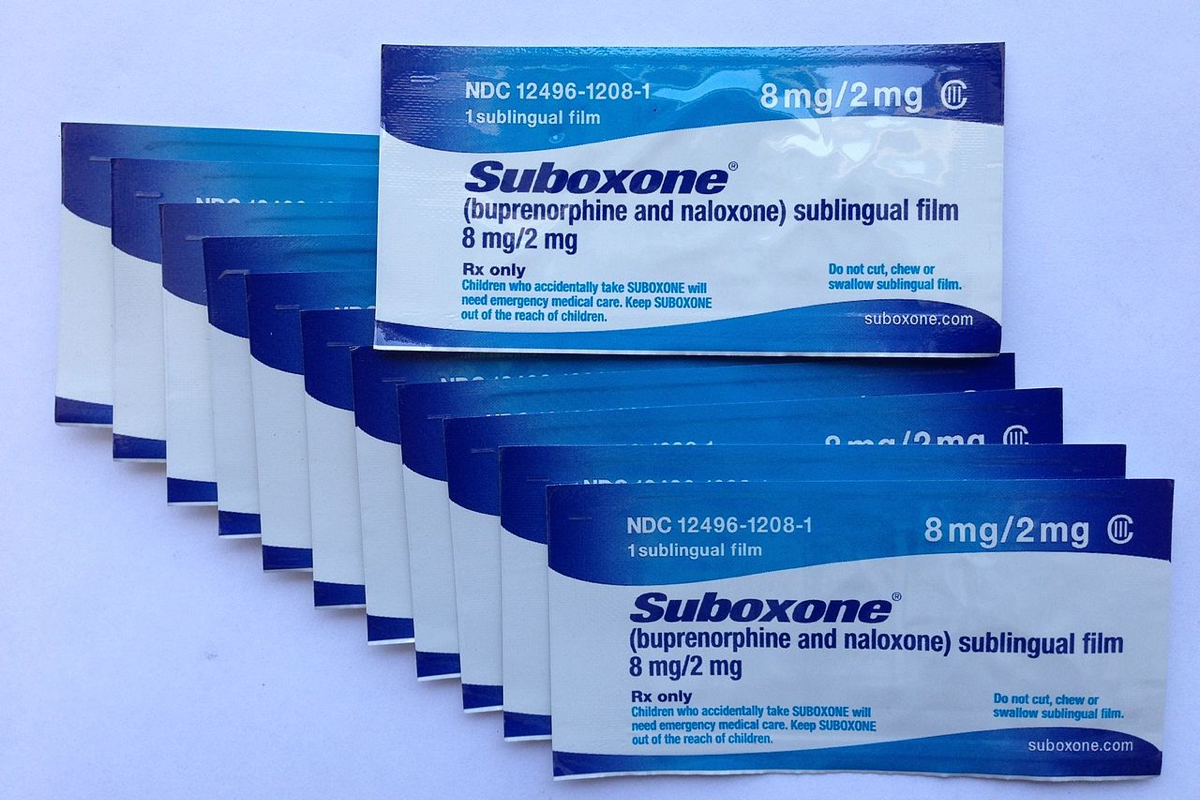 Reuters reported the U.S. Justice Department's (DoJ) announcement that Indivior Solutions pled guilty to a felony charge of its marketing scheme to boost opioid prescriptions by falsely claiming that its medication, Suboxone Film, was "safer, less divertible, and less abusable than other opioid-addiction treatment drugs." The pharmaceutical company also falsely advertised a "Here to Help" program--a so-called online and phone resource--for opioid addicts who could contact doctors. However, the company knew those doctors were prescribing the medication "at high rates and in a clinically unwarranted manner." To resolve criminal and civil liability associated with Suboxone, Indivior Solutions and its parent companies Indivior Inc. and Indivior PLC agreed to pay a total of $600 million.

Suboxone is a drug that contains opioids used to treat opioid addiction and withdrawal. Its brand names are Bunavail, Suboxone, and Zubsolv. Suboxone consists of buprenorphine and naloxone. Buprenorphine is a partial opiate agonist, which means it contains a very low dose of opioids that "activate the opioid receptors in the brain, but to a much lesser degree than a full agonist," like heroin, morphine, and opium. Naloxone is a pure opioid antagonist, blocking the rewarding effects of buprenorphine, including feelings of well-being, pain relief, and euphoria that can lead to addiction. The combination of the two drugs helps to wean a patient off of opioids.

Even though the "highs" in Suboxone are relatively low to the full agonists, it still is highly addictive and cannot be administered alone. According to American Addiction Centers, the medication "has caused its own epidemic that requires its own course of treatment (pharmacological and psychological) to remedy."

According to the DoJ's indictment filed in 2019, "Indivior developed Suboxone Film around 2007 as a patent-protected alternative to the tablet form of Suboxone, which was then about to face generic drug competition...Indivior promoted Suboxone Film as safer and less-divertible than its tablet form, even though the company lacked any scientific evidence to support those claims. In particular, Indivior aggressively marketed Suboxone Film, without an established basis, as having a 'lower risk of child exposure' and a 'less divertible/abusable formulation.' Indivior made these and other false and misleading claims in marketing materials and through representations to physicians, pharmacists, and health care benefit programs throughout the country."

The indictment also claims that in furthering its scheme, "Indivior announced a 'discontinuance' of its tablet form of Suboxone based on supposed 'concerns regarding pediatric exposure to' tablets, when in fact Indivior executives knew the primary reason for the discontinuance was to delay the Food and Drug Administration’s approval of generic tablet forms of the drug."

Indivior’s fraudulent marketing was "highly successful, converting thousands of opioid-addicted patients over to Suboxone Film and causing state Medicaid programs to expand and maintain coverage of Suboxone Film at substantial cost to the government. Until earlier this year, when Suboxone Film became subject to generic competition, Indivior retained a high portion of the opioid-addiction treatment market."

"Specifically, Indivior Solutions admitted that, in October 2012, it sought to convince MassHealth to expand Medicaid coverage of Suboxone Film in Massachusetts and sent MassHealth false data indicating that Suboxone Film had the lowest rate of accidental pediatric exposure (i.e., children taking medication by accident) of all buprenorphine drugs in Massachusetts, when in fact, it did not. Indivior Solutions further admitted that sending the false and misleading information occurred in the context of marketing and promotional efforts directed at MassHealth, which were overseen by top executives. MassHealth announced it would provide access to Suboxone Film for patients with children under the age of six shortly after Indivior provided the false and misleading information to agency officials."

Other provisions in the agreement included:

Deputy Assistant Attorney General Michael D. Granston for the Justice Department's Civil Division emphasized "The opioid crisis is a public health emergency. Prevention and access to effective treatments for opioid addiction are critical to fighting this epidemic. When a drug manufacturer claims to be part of a solution for opioid addicts, we expect honesty and candor to government officials, as well as to the physicians and patients making important treatment decisions based on those representations.”

The Centers for Disease Control and Prevention reported that "More than 750,000 people have died since 1999 from a drug overdose. Two out of three drug overdose deaths in 2018 involved an opioid...Overdose deaths involving opioids, including prescription opioids, heroin, and synthetic opioids (like fentanyl), have increased almost six times since 1999...and 32% of those deaths involved prescription opioids." In 2017, the U.S. Department of Health and Human Services (HHS) declared a public health emergency to address the opioid crisis. That April, President Trump announced a five-point strategy to combat the epidemic. A multilateral effort among various government agencies including the HHC, Food and Drug Administration, Agency, and Federal Trade Commission continues to ensure opioid manufacturers adhere to lawful practices and truthfully marketed.