The underlying class action involves women developing ovarian cancer after using Johnson & Johnson’s talc-based products. Ovarian cancer often is not detected until later stages of the disease as early signs of indicators do not occur.
By Niral Shah 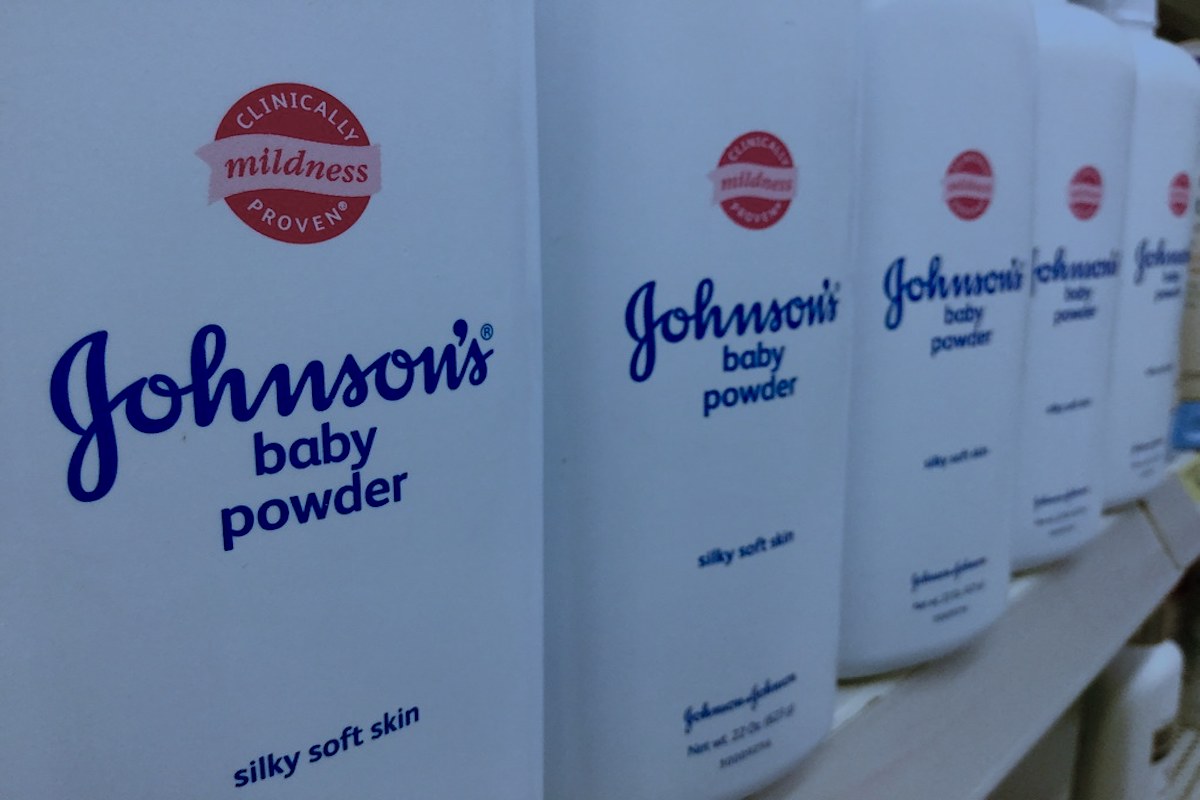 Top Class reported on April 4, 2020, that Johnson & Johnson, the vast pharmaceutical company involved in searching for a COVID -19 vaccine and also involved in many opioid addiction class actions, continues to challenge a $4.7 billion class action verdict regarding the usage of their talc products causing ovarian cancer. However, on March 16, 2020, the Missouri Supreme Court cancelled all oral arguments scheduled for April, asking parties whether they wished to submit on their briefs or still proceed with oral arguments. Johnson & Johnson has motioned to have their case rescheduled so they can address the court in person.

Appellate courts across America are cancelling or rescheduling oral arguments because of the coronavirus pandemic. However, as with many courts, the number of lawyers able to appear an argue is severely limited, and no in person observers will be allowed. Online video has long been available, or will not be instituted, by these appellate courts.

The underlying class action involves women developing ovarian cancer after using Johnson & Johnson’s talc-based products. Ovarian cancer often is not detected until later stages of the disease as early signs of indicators do not occur. Women do not experience symptoms until the cancer spreads to abdominal organs and the pelvis region, such as discomfort, urination and bowel changes, and abdominal bloating. The lawsuit and trial contended these products contain asbestos when used near female genitals causing the ovarian cancer.

The underlying jury verdict was for $550 million in compensatory damages and over $4 billion in punitive damages. The lawsuit claimed Johnson & Johnson had long been aware of the danger of these products but misrepresented their safety to the public. The company continues to deny their products have any defects. Considering the size of the punitive damage award and the proclivity of appeals courts to reduce these verdicts it is understandable Johnson & Johnson desires oral argument. However, the plaintiffs also sought oral argument as well.