America's largest bank admitted to manipulating Treasury securities and futures contracts and agreed to pay the largest monetary penalty imposed by the CFTC.
By Simpluris Research 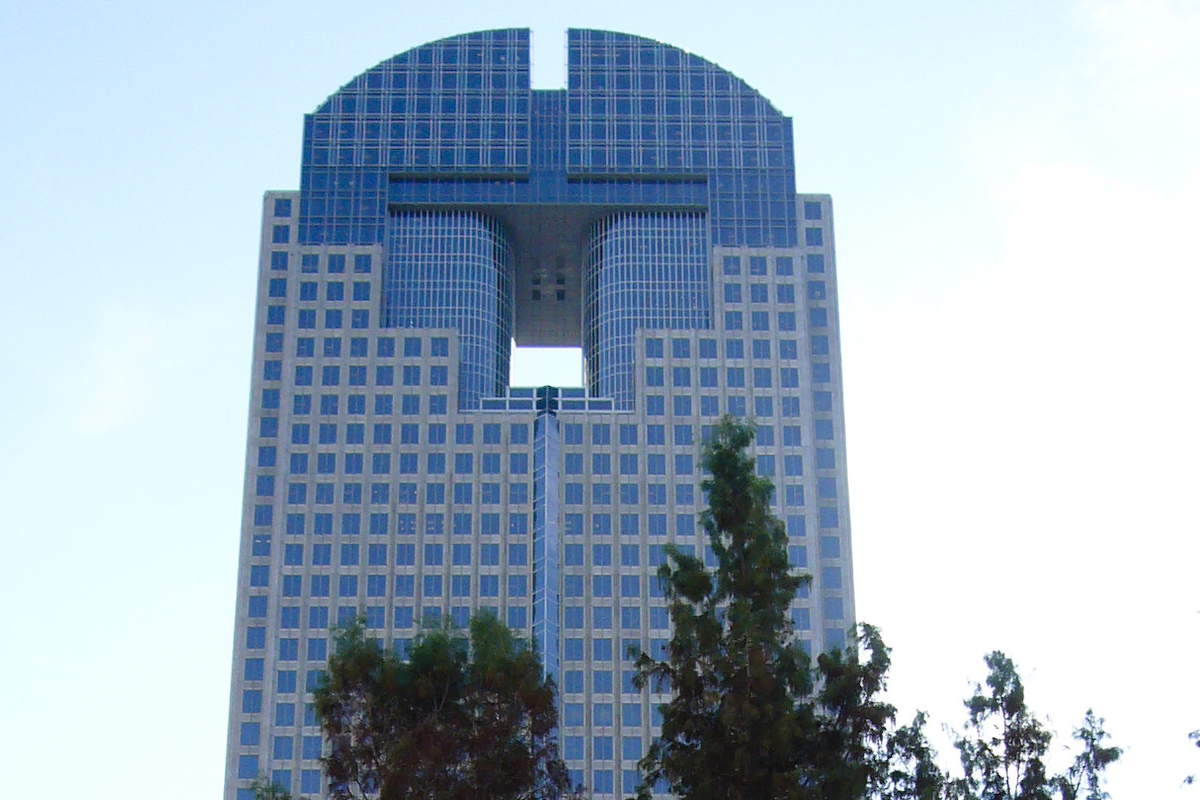 A class-action lawsuit initiated federal investigations by the Justice Department and the Commodity Futures Trading Commission (CFTC) into JP Morgan Chase's spoofing schemes. According to Bloomberg, federal authorities discovered that over an eight-year period, 15 of the bank's traders engaged in the fraudulent activity, causing more than $300 million in losses to participants in the precious metals and Treasury markets. The bank admitted to the fraud and agreed to pay the largest CFTC criminal monetary penalty ever issued, over $920 million, which includes a $436.4 million fine, $311.7 million in restitution and more than $172 million in disgorgement, to resolve the market manipulation claims.

"JPMorgan entered into a deferred prosecution agreement (DPA) in connection with a criminal information filed today in the District of Connecticut charging the company with two counts of wire fraud.  Under the terms of the DPA, JPMorgan will pay over $920 million in a criminal monetary penalty, criminal disgorgement, and victim compensation, with the criminal monetary penalty credited against payments made to the Commodity Futures Trading Commission (CFTC) under a separate agreement with the CFTC being announced today and with part of the criminal disgorgement credited against payments made to the Securities Exchange Commission (SEC) under a separate agreement with the SEC being announced today."

The SEC settled with JP Morgan "a related, parallel proceeding regarding trading activity in the secondary cash market for U.S. Treasury notes and bonds.  Under the terms of that resolution, JPMS agreed to pay $10 million in disgorgement and a civil monetary penalty of $25 million."

Federal authorities have not publicly charged the traders.

Assistant Director in Charge William F. Sweeney Jr. of the FBI’s New York Field Office said, “For nearly a decade, a significant number of JPMorgan traders and sales personnel openly disregarded U.S. laws that serve to protect against illegal activity in the marketplace.”

JPMorgan Co-President Daniel Pinto said, "The conduct of the individuals referenced in today’s resolutions is unacceptable and they are no longer with the firm...We appreciate that the considerable resources we’ve dedicated to internal controls was recognized by the DOJ, including enhancements to compliance policies, surveillance systems and training programs.”

Law360 reported that Michigan resident, Charles Herbert Proctor III, and Arizona's Synova Asset Management LLC filed a class-action lawsuit against JP Morgan Chase, one of the largest banks in the world, for spoofing the U.S. Treasury futures market. This caused them and other class members to unfairly suffer financial losses. It also prohibited participants from market integrity, where price discovery goes unimpaired, trading practices are honest, and high standards of corporate governance are met.

For nearly a decade, a significant number of JPMorgan traders and sales personnel openly disregarded U.S. laws that serve to protect against illegal activity in the marketplace.
- Assistant Director in Charge William F. Sweeney Jr. of the FBI’s New York Field Office.

According to Google, "spoofing is an illegal form of market manipulation in which a trader places a large order to buy or sell a financial asset, such as a stock, bond or futures contract, with no intention of executing. By doing so, the trader—or the spoofer—creates an artificial impression of high demand for the asset." This scheme creates real change in the market price at which a Treasury future is bought or sold. Bloomberg's article best summed it up, "While submitting and canceling orders isn’t illegal, it is unlawful as part of a strategy intended to dupe other traders."

Unfortunately, this claim against JP Morgan for fraudulent trading practices isn't the first of its kind. Deep in the notes section of its 2019 annual financial report to the Security and Exchange Commission (SEC), the bank gingerly addressed the most recent Justice Department probe of its questionable business conducts. "Various authorities, including the Department of Justice’s Criminal Division, are conducting investigations relating to trading practices in the metals markets and related conduct. The Firm also is responding to related requests concerning similar trading-practices issues in markets for other financial instruments, such as U.S. Treasuries. Several putative class action complaints have been filed...against the Firm and certain former employees, alleging a precious metals futures and options price manipulation scheme in violation of the Commodity Exchange Act. Some of the complaints also allege unjust enrichment and deceptive acts or practices under the General Business Law of the State of New York. The Firm is also a defendant in a consolidated action filed in the United States District Court for the Southern District of New York alleging monopolization of silver futures in violation of the Sherman Act." Although not indicted as a whole company,  four employees have been charged in an eight-year plot and several traders received sanctions and civil fines according to a Law360 article in early February.

Some wonder why JPMorgan would have presumably found it relatively easy to spoof for so many years and why stopping white-collar criminals from impeding a fair and uncorrupt market is difficult. According to the Wall Street Journal, "Unlike futures, which the CFTC [Commodity Futures Trading Commission] oversees, no single regulatory monitors trading in Treasury securities," which is handled on a widely dispersed electronic network, making the auditing process very difficult. Only one is owned by the Chicago Mercantile Exchange (CME). More importantly, the CFTC's spoofing law fails to cover Treasury security trading. The article added, "While the CFTC has brought enforcement cases against banks over spoofing in Treasury futures, only the DOJ and SEC can police the trading of Treasury bonds, bills, and notes,"  which they oversee with a relaxed approach.

It hints at the irony - while the DOJ is fighting crime and the SEC is cracking down on companies trying to violate federal securities laws, they also have a more of a hands-off approach to "the markets that trade its own debt." Some have proposed that Treasury futures should be tracked in the way equities are in terms of historical price and ownership trail. This would allow for better accountability and oversight and less of a temptation for traders to manipulate.

Also, just as the CFTC regulates the derivatives markets, a single government agency should also manage Treasury futures. Maybe it should be the CFTC? Some believe it would be relatively easy given that it already has processes and sound governance in place for a similar market. Additionally, its goal is the same as that of the securities market, which is to protect market integrity. Whatever DOJ and SEC decide, one thing is clear as Kevin McPartland, head of market structure and technology research at Greenwich offered, "A move to examine trading practices in Treasury securities would be a big step in a market that has historically had little transparency."

Acting Assistant Attorney General Brian C. Rabbitt of the Justice Department’s Criminal Division said, "Today’s resolution — which includes a significant criminal monetary penalty, compensation for victims, and requires JP Morgan to disgorge its unlawful gains — reflects the nature and seriousness of the bank’s offenses and represents a milestone in the department’s ongoing efforts to ensure the integrity of public markets critical to our financial system.”

Agent Sweeney said, “Today's deferred prosecution agreement, in which JP Morgan Chase and Co. agreed to pay nearly one billion dollars in penalties and victim compensation, is a stark reminder to others that allegations of this nature will be aggressively investigated and pursued.”