A class-action lawsuit will move forward against the president's campaign for unsolicited texts in violation of TCPA.
By Simpluris Research - 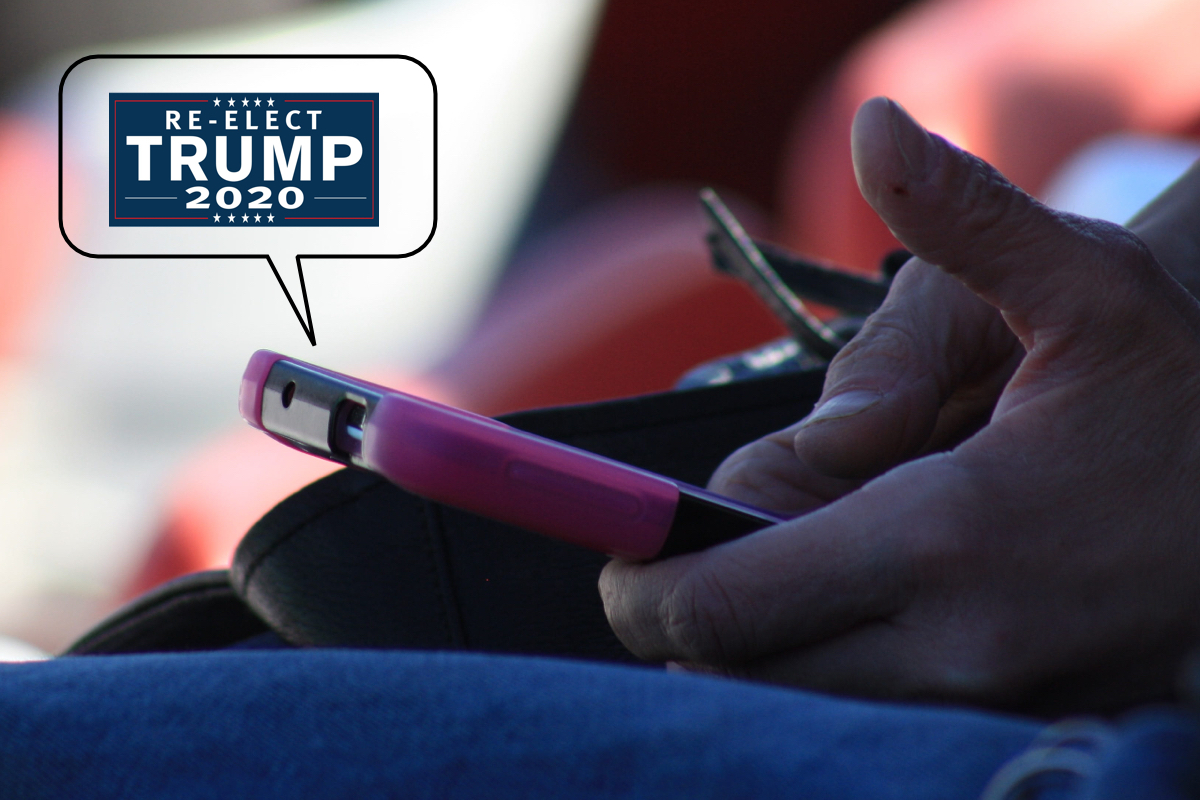 According to the complaint, the campaign sent "intrusive text messages to private cellular phones, placed to numbers obtained without the prior express consent of the call recipients" causing "actual harm, including aggravation, nuisance, and invasion of privacy that necessarily accompanies the receipt of unsolicited text messages, as well as the violation of their statutory rights." The plaintiffs sought relief up to $1,500 in damages for each text messages in violation of the TCPA, which totals in the tens of thousands, exceeding the $5,000,000 threshold for federal court jurisdiction.

Their allegations are plausible, and that is all that is required at this phase of litigation.
- Judge Tunheim

In an attempt to avoid the litigation, Trump's campaign argued that the text messages were actually "less burdensome and injurious than phone calls, voicemails, and faxes, and that a single text message is not enough to create standing.” However, the judge asserted that "a text message, while a different format that a phone call, voicemail, or fax, presents at least an equivalent level of disturbance and injury, and thus constitutes a cognizable injury under the TCPA.”

Trump for President, Inc. also contended that the plaintiffs failed to prove the use of an automated telephone dialing system (ATDS). Yet, the lawsuit showed evidence of an ATDS in that:

Judge Tunheim also sided with the plaintiffs on this point and said, “Their allegations are plausible, and that is all that is required at this phase of litigation.”

Those that view equipment that can automatically dial, with or without human intervention, as an ATDS are referred to as having "Marks" logic. It stems from a landmark case, Marks v. Crunch San Diego, LLC. The 9th Circuit Court ruled in favor of Marks and upheld that a device is an ATDS if the equipment can engage in automatic dialing with or without human oversight or control.

As an alternative, the defendants sought arbitration because they claimed one of their employees “entered Daniel Pederson’s name into the Campaign’s database, along with Pederson’s actual cell phone number.” Thus Mr. Pederson had “purposefully signed up with the Trump Campaign.” In doing so, he agreed to arbitrate such a dispute or beyond that agreed to receive the texts in the first place. Even so, the Trump campaign could not provide additional information, such as location or IP data, to demonstrate that Pederson's consent. Hence, it was also denied arbitration.

With the significant number of TCPA cases filed that tests the limits of the statute’s scope, the U.S. Supreme Court is often asked to bring clarity to the statute. While it usually declines to hear such cases, last month it took up Barr v. American Association of Political Consultants (AAPC) Inc. According to SCOTUS Blog, the high court will decide "whether the government-debt exception to the Telephone Consumer Protection Act of 1991’s automated-call restriction violates the First Amendment, and whether the proper remedy for any constitutional violation is to sever the exception from the remainder of the statute." The Court will issue its opinion this month.