Diabetes drug buyers filed a lawsuit against pharmaceutical companies for antitrust violations by delaying release of a generic drug.
By Simpluris Research 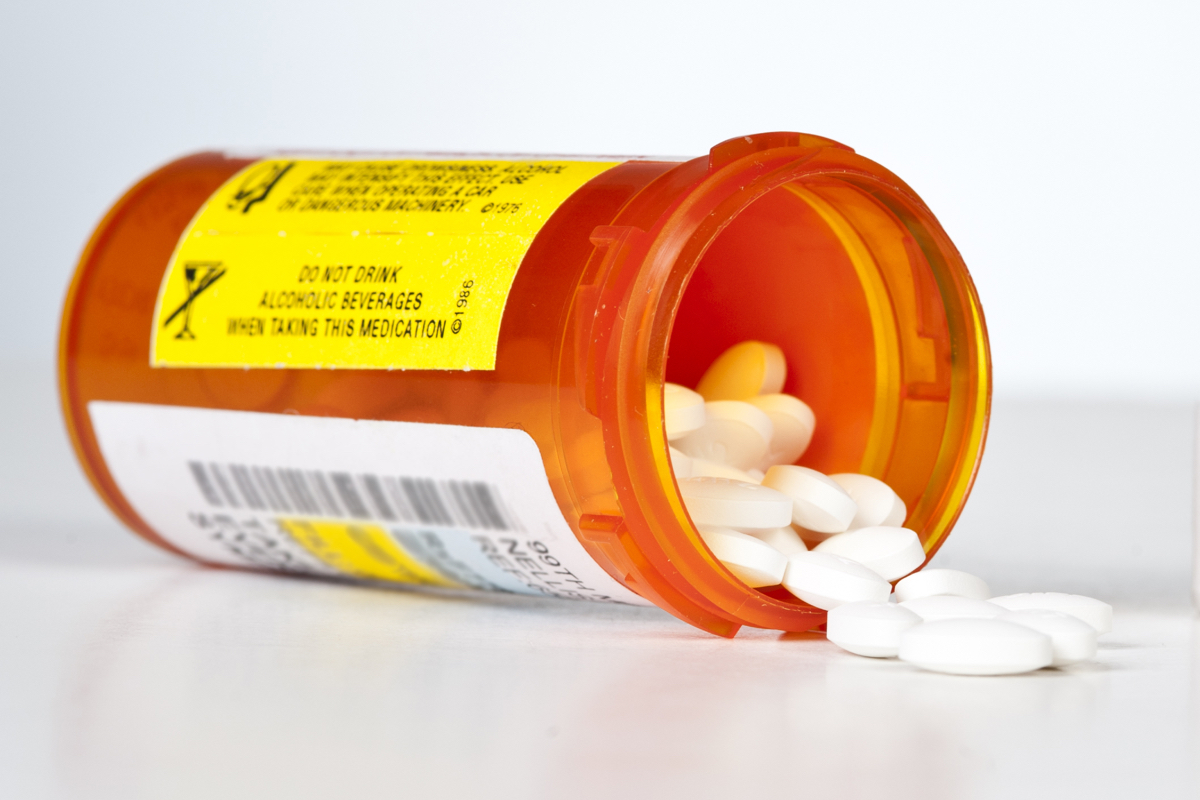 Class Actions reported that a California federal judge in San Francisco certified a proposed class of Glumetza buyers who filed a class-action lawsuit, Meijer, Inc. et al. v. Bausch Health Companies Inc. et al., against a group of drugmakers for antitrust violations of creating a monopoly over the market and delaying the entry of a generic drug, which allowed them to charge up to 800% for the brand name.

Glumetza is an anti-diabetic medication used to treat Type 2 diabetes.

According to the Mayo Clinic, Type 2 diabetes is a lifelong condition that affects the way processes sugar. The body "either resists the effects of insulin — a hormone that regulates the movement of sugar into your cells — or doesn't produce enough insulin to maintain normal glucose levels." While no cure is available, the disease can be managed through exercise, a healthy diet, weight loss, and medication.

The suit explained that "Patients with Type 2 diabetes use metformin to prevent and control high blood sugar, helping the body to properly respond to its own naturally produced insulin."

Assertio, one of the defendants and drugmakers, developed Glumetza in 2005 as an extended-time release form of metformin in order to reduce the common side effects. In doing so, it obtained patents for the medication, but since extended-release is common, generic drug competition emerged.

Lupin, another defendant, produced a generic Glumetza. However, Assertio sued it for patent infringement, which prevented Lupin from entering the market with its generic Glumetza for 30 months.

In 2012, just before the 30-month period ended, Assertio and its marketing affiliate, Santaurus, settled the patent lawsuit by offering to pay Lupin a "reverse payment," also called a "No Authorized Generic (AG) Payment." That meant Assertio, the plaintiff in this case, would pay Lupin, the defendant, to keep its generic drug off the market for another four years, February 2016. At that time, when Lupin's generic drug finally entered the market, Assertio said it would not release its own generic drug until six months later.

Assertio strategically worked a deal with Lupin, understanding the brief lifecycle of a brand name drug. The case explained:

Simply put, Assertio manufactured a monopoly for over four years, which is a stark contrast to fair and lawful markets, which usually run competition-free for about a year.

This allowed the company to sell Glumetza to consumers at a premium for many years. The plaintiffs allege that "Fair competition would have limited the price of a 30-day supply of diabetes prescription drug Glumetza to less than $55. Defendants instead were able to charge more than $3,000 for the brand version and more than $2,200 for the generic version."

In addition, the drugmakers collectively agreed on market allocation and took it a step further by preventing other generic drugmakers from entering the market by adding provisions to their agreement:

The plaintiffs allege that the defendants’ anticompetitive scheme violates Title 15 of the United States Code: