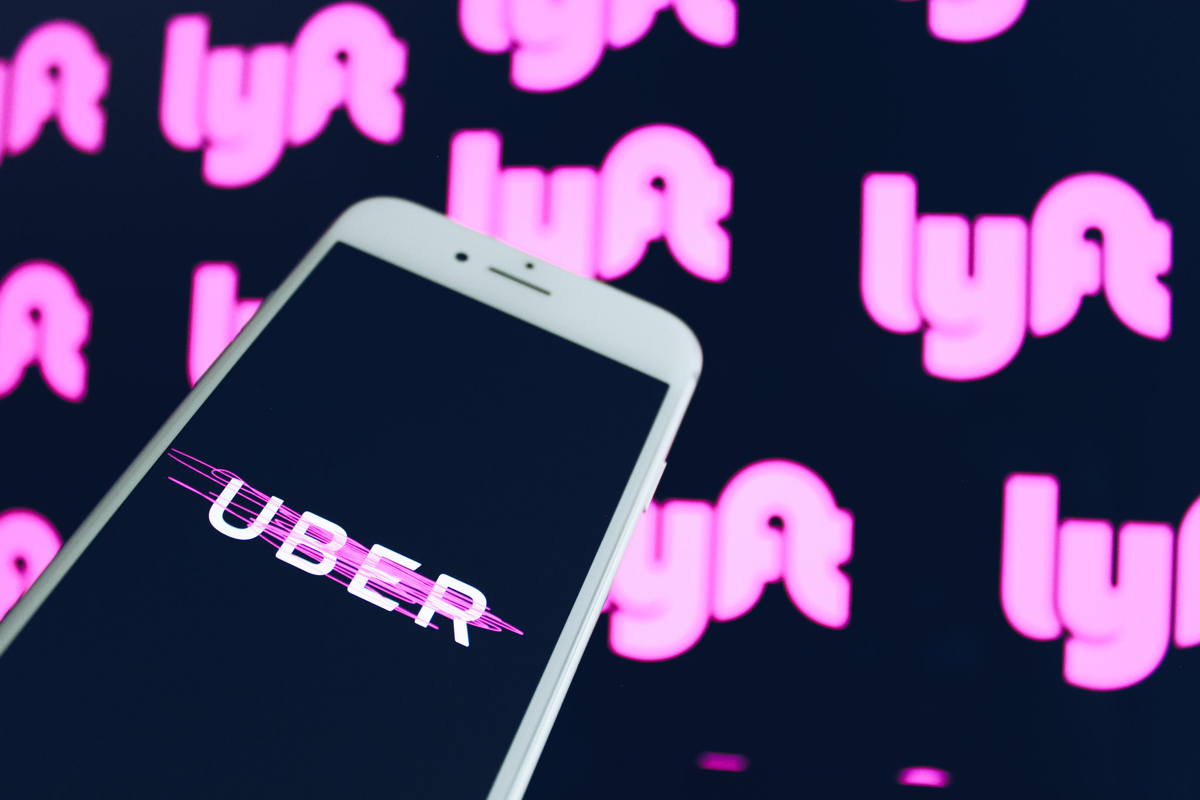 According to Bloomberg, California Judge Ethan P. Schulman ruled in the California v. Uber Technologies Inc. and Lyft Inc. case that the ridesharing titans must treat their drivers as employees rather than independent contractors. However, he paused the injunction for 10 days so the companies can appeal his decision. In an update by The Wall Street Journal, Lyft made an announcement to halt services in California to avoid violating the state law, continue working toward a model that satisfies drivers and riders, and push voters to say yes to Prop 22.

California State Assembly passed AB 5, also known as "gig workers bill," which is the controversial new law that codifies the three-factor “ABC” test. It essentially raises the bar in determining how a company may classify its workers. Effective January 1, 2020, under the ABC test, a worker is considered an employee unless the company hiring the worker establishes all of the following three prongs:

The lawsuit claims that Uber and Lyft misclassify their drivers as independent contractors because: "They hire and fire them. They control which drivers have access to which possible assignments. They set driver quality standards, monitor drivers for compliance with those standards, and discipline drivers for not meeting them. They set the fares passengers can be charged and determine how much drivers are paid."

Simply put, regardless of whether they communicate via an app, "Uber and Lyft are transportation companies in the business of selling rides to customers, and their drivers are the employees who provide the rides they sell."

As a result, the lawsuit claims that the ride-hailing service companies engaged in unlawful and unfair business practices, which:

Becerra said in a statement, "While this fight still has a long way to go, we’re pushing ahead to make sure the people of California get the workplace protections they deserve.”

An Uber statement to Bloomberg said that most of its drivers "want to work independently...When over 3 million Californians are without a job, our elected leaders should be focused on creating work, not trying to shut down an entire industry during an economic depression.”

Uber, Lyft, and DoorDash are leading a political challenge of AB5 through Proposition 22, "Protect App-Based Drivers and Services Act," which will be on November's ballot for California voters to decide if drivers should be considered independent contractors or employees. Gig economy companies claim that app-based rideshare and delivery drivers should be exempt from the law's restrictions that seem geared toward a more traditional employment model.

The "Yes on Prop 22" campaign states that an exemption to AB5:

Those against Prop 22 argue that "These billion-dollar corporations still refuse to offer their workers what every other employee in California is entitled to earning the minimum wage for all hours worked, social security, normal reimbursements for their costs, overtime pay, and the right to organize."

Lyft said in a statement, "Ultimately, we believe this issue will be decided by California voters and that they will side with drivers.”