Eleven states joined the DOJ in pursuing legal action against the tech giant for its anti-competitive online search and advertising practices.
By Simpluris Research 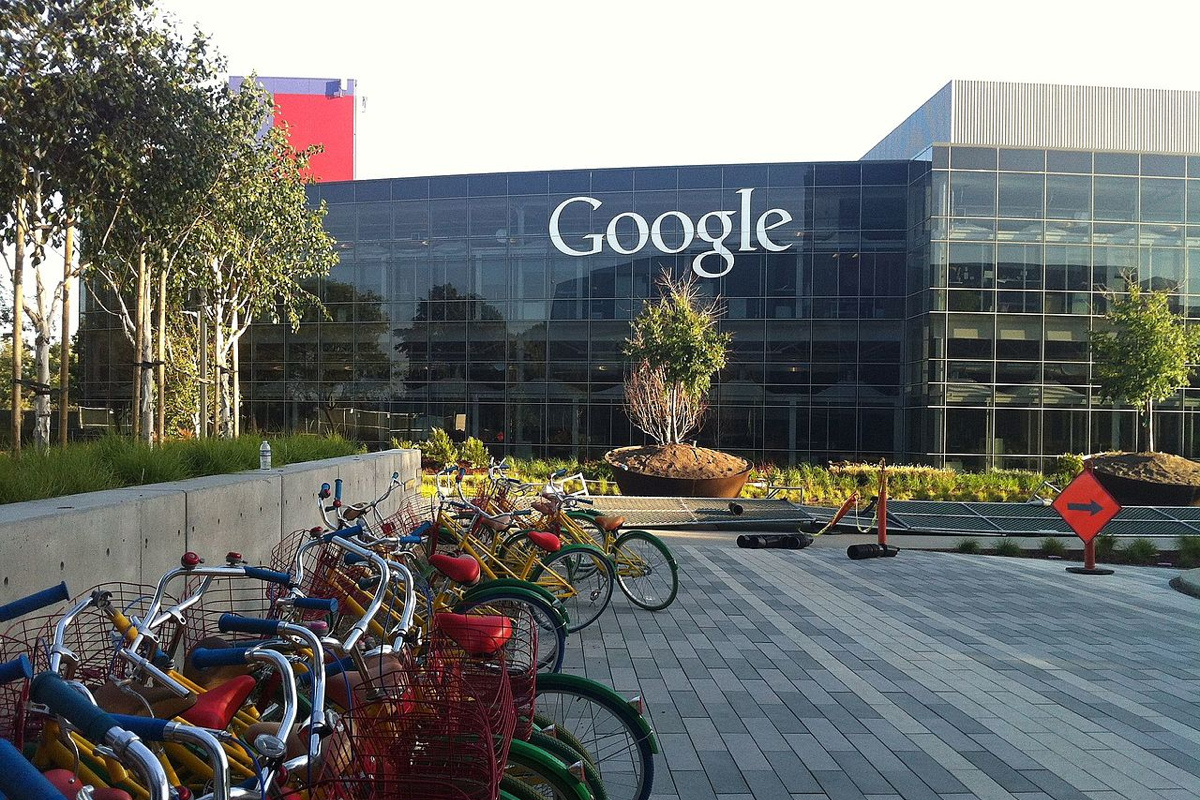 On Oct. 10, the U.S. Department of Justice (DOJ) and eleven states--Arkansas, Georgia, Florida, Indiana, Kentucky, Lousiana, Mississippi, Missouri, Montana, South Carolina and Texas--filed a lawsuit against Google for illegal monopolization of the search and ad markets "through anticompetitive and exclusionary practices," a violation of Section 2 of the Sherman Act. This law "makes it unlawful for any person to "monopolize, or attempt to monopolize, or combine or conspire with any other person or persons, to monopolize any part of the trade or commerce among the several States, or with foreign nations" in order to "[promote] a market-based economy that increases economic growth and maximizes the wealth and prosperity of our society." The law acknowledges the aggressive competitiveness in the market needed to stimulate economic growth, and the organic reward of a company gaining market share for its innovativeness, ability to lower cost, and/or provide a superior product, even if comes at the expense of another company's demise. It understands that "competition is a ruthless process" that "aims neither to eradicate monopoly itself, nor to prevent firms from exercising the monopoly power their legitimate success has generated, but rather to protect the process of competition that spurs firms to succeed." The core issue will be for the Court to determine whether Google has achieved monopoly status, "or has taken steps to entrench their existing monopoly power, through means incompatible with the competitive process."

The lawsuit claims that Google obstructs internet search rivals to vital distribution, scale, and product recognition, "ensuring they have no real chance to challenge Google."

The complaint stated that search engines must find a way to consumers. To achieve this, the easiest path is becoming the preset default search engine on cellphones and computers. While consumers can change the default settings, they rarely do, which leaves the preset default general search engine with "de facto exclusivity." As alleged in the lawsuit, Google spent billions of dollars "entering into exclusionary agreements" with distributors, including mobile device manufacturers, wireless carriers, and browser developers "to secure default status for its general search engine and, in many cases, to specifically prohibit Google’s counterparties from dealing with Google’s competitors." These dealings contributed to nearly 60% of all general search inquiries. The rest of the inquiries stemmed from the tech giant's "owned-and-operated properties," such as Google's Chrome. As a result, the government claims Google has accounted for almost "90 percent of all general search engine queries in the United States, and almost 95 percent of queries on mobile devices."

...the Department is again enforcing the Sherman Act to restore the role of competition and open the door to the next wave of innovation—this time in vital digital markets.
- Deputy Attorney General Jeffrey A. Rosen

Nearly all of the market share on internet searches provided Google with invaluable and unparalleled access to consumers and their data, which the company leveraged to sell advertising. It collected about $40 billion per year from advertisers to place ads on Google’s search engine results page (SERP).  In return, distributors committed to favor Google’s search engine. "These enormous payments create[d] a strong disincentive for distributors to switch. The payments also raise[d] barriers to entry for rivals—particularly for small, innovative search companies that cannot afford to pay a multi-billion-dollar entry fee."

The complaint also stated that Google achieved the monopolization of search engine distribution through scale. "General search services, search advertising, and general search text advertising require complex algorithms that are constantly learning which organic results and ads best respond to user queries; the volume, variety, and velocity of data accelerates the automated learning of search and search advertising algorithms. When asked to name Google’s biggest strength in search, Google’s former CEO explained: 'Scale is the key. We just have so much scale in terms of the data we can bring to bear.'” Scale "improves the quality of a general search engine’s algorithms, expands the audience reach of a search advertising business, and generates greater revenue and profits." This dominance coupled with its control distribution bars any competition.

According to the DOJ and the eleven plaintiff states, if left unchecked, Google--"the unchallenged gateway to the internet for billions of users worldwide"--will continue "crippling the competitive process, reducing consumer choice, and stifling innovation."

The government alleges that Google violated the following:

The lawsuit requests that the Court:

"Today, millions of Americans rely on the Internet and online platforms for their daily lives. Competition in this industry is vitally important, which is why today’s challenge against Google — the gatekeeper of the Internet — for violating antitrust laws is a monumental case both for the Department of Justice and for the American people. Since my confirmation, I have prioritized the Department’s review of online market-leading platforms to ensure that our technology industries remain competitive. This lawsuit strikes at the heart of Google’s grip over the internet for millions of American consumers, advertisers, small businesses and entrepreneurs beholden to an unlawful monopolist.”

Deputy Attorney General Jeffrey A. Rosen stated, "As with its historic antitrust actions against AT&T in 1974 and Microsoft in 1998, the Department is again enforcing the Sherman Act to restore the role of competition and open the door to the next wave of innovation—this time in vital digital markets."

On Friday, Law360 reported that Google announced it would refrain from filing a motion to dismiss the U.S. government lawsuit but would fight the allegation in federal court.