Los Angeles County Board of Supervisors voted to settle a class-action lawsuit against the Sheriff's Department for allegedly detaining immigrants illegally.
By Simpluris Research 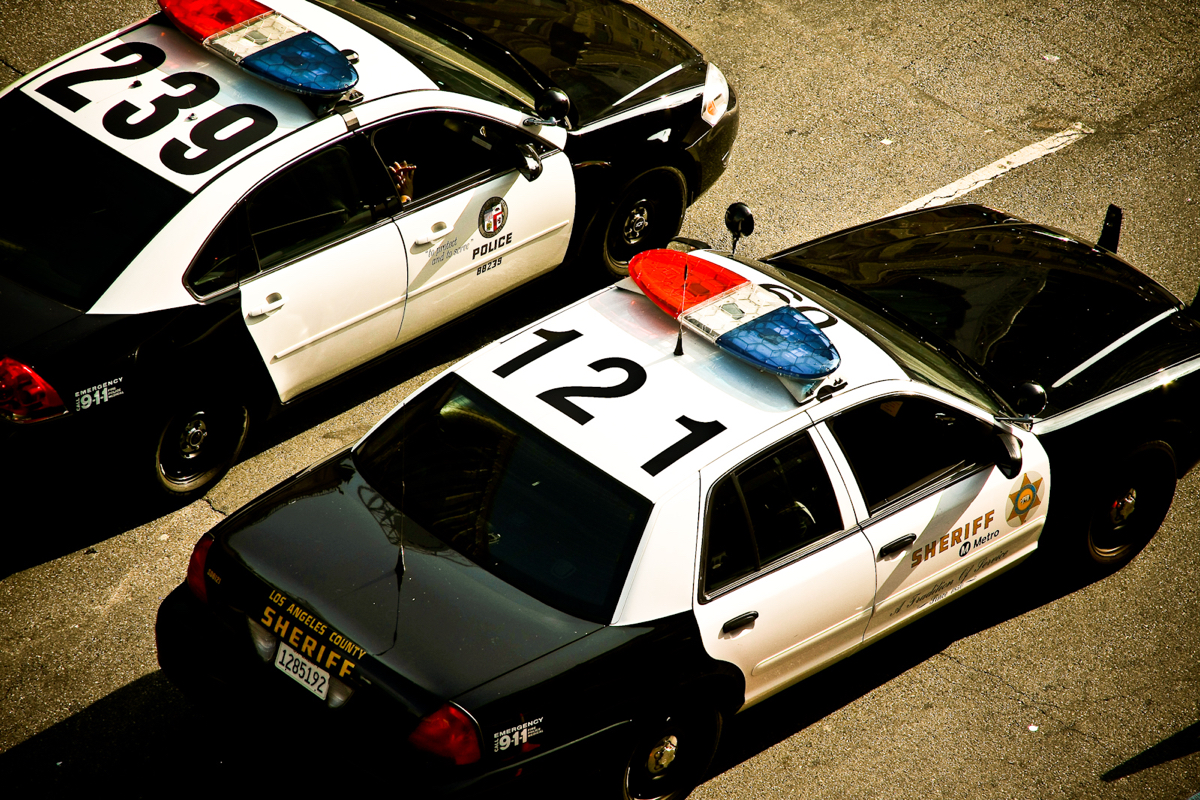 The L.A. Times reported that Los Angeles County Board of Supervisors unanimously voted to pay $14M to settle a class-action lawsuit, Roy v. County of Los Angeles. Plaintiffs claimed between October 2010 and June 2014, former Sheriff Lee Baca allowed his department to hold thousands of immigrants past their scheduled release dates on the basis of Immigration and Customs Enforcement (ICE) detainers and denied them the right to post bail. The settlement will require a judge’s signature to approve it.

ICE issues detainers, also known as “immigration holds,” to local law enforcement agencies (LEA) requesting that an alien arrested for a crime be transferred to federal custody after serving jail time in instances when ICE believes that person possesses probable cause for deportation. The hold is like a 48-hour restraint that gives ICE time “to allow DHS to assume custody for removal purposes…and for ICE to respond and take custody of the alien.”

It should send a very strong message to law enforcement agencies around the country who continue to blindly comply with ICE’s requests that are patently unlawful.
- Jennie Pasquarella, ACLU attorney

LEAs have the option of honoring ICE’s immigration holds. “In some cases, state or local laws, ordinances or policies restrict or prohibit cooperation with ICE. In other cases, jurisdictions choose to willfully decline ICE detainers or requests for notification and release removable aliens back into the community.” However, ICE believes that “when criminal aliens are released from local or state custody, they have the opportunity to reoffend.”

According to the American Civil Liberties Union (ACLU), “ICE’s use of detainers to imprison people without due process and, in many cases, without any charges pending or probable cause of any violation has raised serious constitutional concerns.”

Thus, on October 2012, the ACLU filed a lawsuit on behalf of British filmmaker Duncan Roy, who spent 89 days in jail without the ability to post his $35,000 bail due to an ICE detainer, and other class members against LA County for violation of:

On Feb. 5, 2020, a federal judge ruled that both 1) detention beyond the jail sentence and 2) failure to release those with a bail amount less than $25,000 due to an ICE immigration hold was a violation of the Fourth Amendment.

Class members may receive $250 to $25,000, depending in part on how long they were held. The remaining funds “will go toward programs that provide legal aid to people in L.A. County facing immigration consequences because of an arrest or conviction, plaintiffs’ attorneys said.”

Aside from the court order, since 2014, the L.A. Sheriff’s Department made significant changes, including denying retainer requests and allowing immigrants with holds to post bail. It is revising its policies to prevent unlawful detentions in the future.

The L.A. Times also reported that Jennie Pasquarella, an attorney with the ACLU, the plaintiff counsel said, “It should send a very strong message to law enforcement agencies around the country who continue to blindly comply with ICE’s requests that are patently unlawful.”

ICE believes its ability to collaborate with LEAs minimizes the use of extensive resources and potential risks to communities. “Oftentimes, ICE is unable to locate a released alien before the alien commits a new crime. It can be safer for all involved – the community, law enforcement, and the criminal alien – if ICE officers take custody in the controlled environment of another law enforcement agency.”