Consumer Reports reported that a class action lawsuit was filed in Philadelphia against Ikea for marketing and selling dressers that it knew were hazards to consumers, and issuing "feeble" and "inadequate" recalls, which included failing to honor refunds. The lead plaintiffs are Diana and John Dukich, the parents of a toddler who died after being crushed by a Malm dresser.
By Simpluris Research - 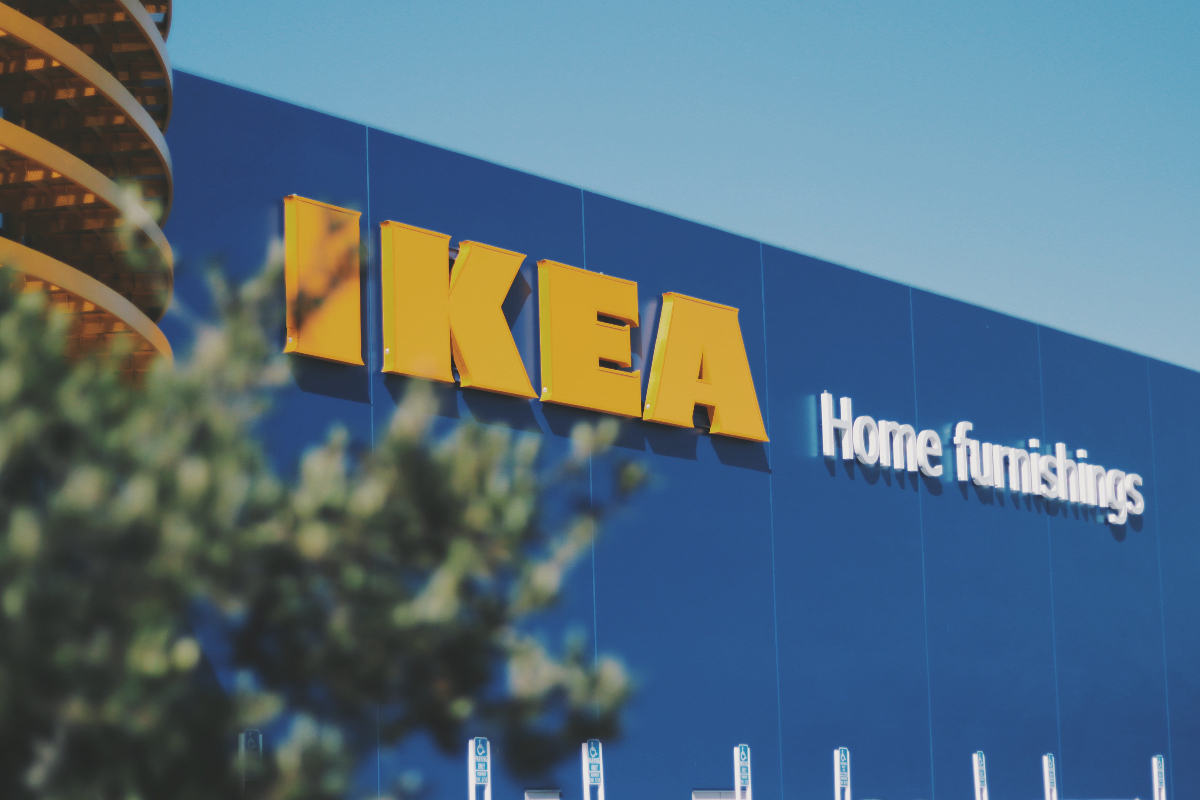 Consumer Reports announced that a class-action lawsuit was filed in Philadelphia against Ikea for marketing and selling dressers that it knew were hazards to consumers, and issuing "feeble" and "inadequate" recalls, which included failing to honor refunds. The lead plaintiffs are Diana and John Dukich, the parents of a toddler who died after being crushed by a Malm dresser.

Six months ago, the couple reached a $46 million settlement with the furniture giant. They are now pursuing a class action suit to redress consumers who purchased the dangerous and unstable chests. Alan Feldman of Feldman Shepherd, the law firm representing the couple, said “The recall was halfhearted and poorly executed, leaving millions of unsafe dressers in the bedrooms of children throughout the country. We brought this class action to seek redress for a nationwide class of consumers who were sold defective dressers and to compel Ikea to honor the commitment it made to remove these dressers from the homes of consumers.”

We brought this class action to seek redress for a nationwide class of consumers who were sold defective dressers and to compel Ikea to honor the commitment it made to remove these dressers from the homes of consumers.
- Alan Feldman

For years, Ikea knew from its own testing that its dressers were unstable and posed hazards to consumers. It also chose not to follow voluntary industry standards provided by the Consumer Product Safety Commission (CPSC). It finally conducted a recall after its tip-over dressers caused death and injury of many children. The class-action lawsuit focuses on whether Ikea has sufficiently recalled the dressers. First, the suit claims Ikea did not contact its customers by mail, email, or text message to personally notify them of the initial recall on June 28, 2016, and a re-announced recall on Nov. 21, 2017. Second, the company promised that consumers were "entitled to a full refund for chests and dressers manufactured between January 2002 and June 2016," but they "did not know and could not have known until the 2016- 2017 timeframe that their IKEA dressers were dangerous, defective and not safe or suitable for their ordinary use." Third, IKEA’s "feeble recall efforts" have resulted in "only a paltry number of the defective and dangerous chests and dressers from the homes of American consumers." As of May 12, 2020, the company had provided 1,080,956 wall anchor kits to consumers and refunded 448,082 dressers, out of the 17.3 million that were recalled. Finally, as part of the recall, Ikea made it difficult for customers to return the chests, obtain anchor kits, and provide cash reimbursements consumers for the full purchase price.

Ikea maintains that it has allocated significant resources to recalls, cooperated with the CPSC, and invested millions of dollars in ongoing communication about both the recall and tip-over prevention through a number of different channels, including ikea.com, paid advertising, social media channels, email, and press outreach. A company spokesperson said, "Please keep in mind that many consumers may have chosen not to participate in the recall if their dressers were already attached to the wall in accordance with the assembly instructions or if they no longer had the product in their home."

This litigation case points to the larger issue of accountability. Many believe that the onus to design safe products rests on the shoulders of the manufacturer, not the buyer. Advocacy groups voiced the need for more stringent furniture stability standards. Others believe that the government should implement stronger safety regulations and include mandatory written standards for products. And there there's the idea that consumer's high demand for inexpensive, modern furniture drives companies to make products with cheaper materials to stay competitive. To lower production costs, Ikea sought ways to source wood from chipped or engineered wood instead of solid wood. This not only allowed them to market themselves as "forest positive," using material from sustainable sources but also reduced shipping costs. This meant higher profit margins and met its business model of high volume, low cost. This is a win-win for companies. The importance of this case is that it raises public awareness, sends a strong message to companies about the importance of safety and consequences if ignored or compromised for profit, and gets the attention of the government to re-examine laws and provide higher standards.