U.S. Immigration and Customs Enforcement issued a policy that international students would be barred from the U.S. if college classes moved online in the fall.
By Simpluris Research 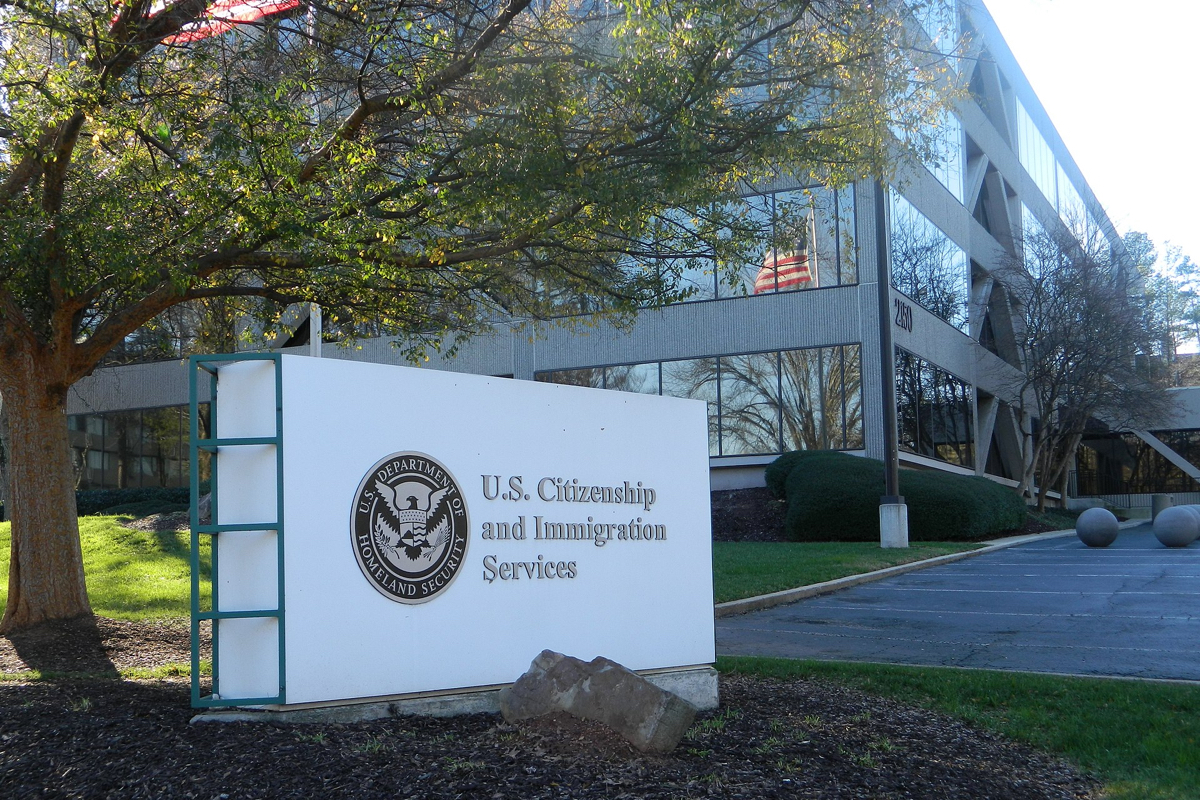 Law360 reported that 17 states have filed a lawsuit against the Trump Administration for issuing a policy via the U.S. Immigration and Customs Enforcement (ICE) stating that students attending school on a visa will not be allowed in the U.S. if their colleges or universities decide to conduct all classes remotely in the fall. Bloomberg reported that similarly, nearly 60 schools submitted a brief in support of a lawsuit filed by Massachusetts Institute of Technology (MIT) and Harvard University.

Both claim that ICE's order violates the U.S. Administrative Procedure Act (APA) because it 1) "'entirely fail[ed] to consider an important aspect of the problem' before it has acted in an arbitrary and capricious manner," 2) lacked proper justification, and 3) neglected "to publish notice of any proposed substantive rule in advance in the Federal Register, and that the public is given an opportunity to comment on proposed rules before they take effect."

The plaintiffs are requesting that "a temporary restraining order and preliminary and permanent injunctive relief preventing Defendants from enforcing the policy announced in ICE’s July 6 Directive, or promulgating it as a Final Rule."

The Trump administration didn't even attempt to explain the basis for this senseless rule, which forces schools to choose between keeping their international students enrolled and protecting the health and safety of their campuses.
- Maura Healey, Massachusetts Attorney General

The order comes during the recent coronavirus pandemic as school administrators are in the midst of contemplating the best and safest approach to students' learning experience.

The directive states, "Active students currently in the United States enrolled in such programs must depart the country or take other measures, such as transferring to a school with in-person instruction to remain in lawful status or potentially face immigration consequences including, but not limited to, the initiation of removal proceedings."

Schools planning to administer a hybrid model--using both online and in-person classes--will need to certify to the Student and Exchange Visitor Program (SEVP) that the their "program is not entirely online, that the student is not taking an entirely online course load for the fall 2020 semester, and that the student is taking the minimum number of online classes required to make normal progress in their degree program." In this instance, a student can take more than one class, but not all classes, online.

Schools that continue regular in-person classes will "be bound by existing regulations."

Additionally, the rule requires colleges to submit their operational plan by July 15, 2020, giving universities only a month to respond despite rapidly changing information about the novel coronavirus.

The plaintiffs allege that the policy not only violates the APA, but also:

Both cases will be heard by U.S. District Judge Allison D. Burroughs, who said she will make a decision on Wednesday.

Law360 quoted University of Massachusetts President Marty Meehan, who said, "These rules will create costly, confusing and unnecessary hurdles for our international students and our campus communities, place millions of dollars in university revenue at risk, and deprive the Commonwealth's economy of a valuable source of talent and innovation."

"The Trump administration didn't even attempt to explain the basis for this senseless rule, which forces schools to choose between keeping their international students enrolled and protecting the health and safety of their campuses," Massachusetts Attorney General Maura Healey said.