The actress and Mossimo Giannulli received two- and five-month sentences, respectively, for their involvement in the college admissions scandal.
By Simpluris Research 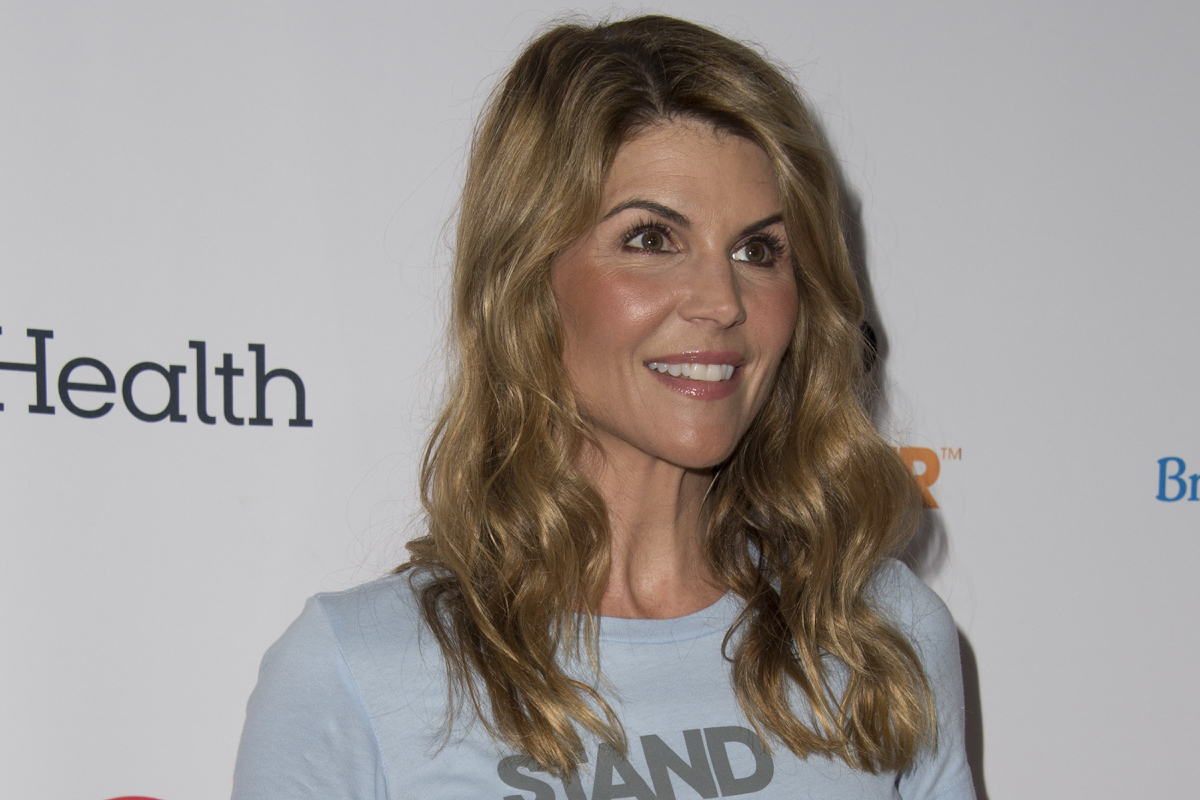 The New York Times reported that federal judge Nathaniel Gorton ordered actress Lori Loughlin and her husband, fashion designer Mossimo Giannulli, to a two- and five-month prison sentence, respectively for participating in a college admissions scam, also known as "Varsity Blues," that unethically got their two daughters into the highly selective and prestigious University of Southern California. He also ordered the couple to report to prison on Nov. 19. According to the Boston Herald, both were also sentenced to 100 hours of community service, two years’ supervised release after serving their prison time, and a $150,000 fine for Loughlin and $250,000 for Giannulli.

Beginning in 2011, the Federal Bureau of Investigation (FBI) conducted an investigation of the "Varsity Blues" conspiracy. On March 19, 2019, the Justice Department unsealed a criminal complaint charging over 30 people with conspiracy to commit felony mail fraud and honest services mail fraud in violation of Title 18 United States Code, Section 1349, Attempt and Conspiracy.

The FBI uncovered a scandal in which wealthy parents knowingly paid William Rick Singer and his company, The Key to unscrupulously admit their students into the country's elite colleges. The Key is a for-profit college counseling and preparation business based in Newport Beach, California, while The Key Worldwide Foundation (KWF) is Singer's non-profit corporation.

According to the affidavit, Singer used the money parents paid him to:

The college recruitment scheme operated when Singer "told parents, in sum and in substance, that he could facilitate their children’s admission to certain universities via what he termed the 'side door.' He described the side door scheme as a quid pro quo, pursuant to which the parents would purport to make charitable donations to KWF. Singer, in turn, would funnel those payments to particular athletic coaches, or to university programs designated by those coaches, using KWF to disguise the nature and source of the payments. Singer typically explained to parents that, in exchange for the payments, the coaches would designate their children as recruited athletes—regardless of their athletic abilities—thereby facilitating their admission to the universities."

The affidavit contains a conversation in which Singer describes his workaround the college admissions process to a client:

"There is a front door which means you get in on your own. The back door is through institutional advancement, which is ten times as much money. And I’ve created this side door in. Because the back door, when you go through institutional advancement, as you know, everybody’s got a friend of a friend, who knows somebody who knows somebody but there’s no guarantee, they’re just gonna give you a second look. My families want a guarantee. So, if you said to me ‘here’s our grades, here’s our scores, here’s our ability, and we want to go to X school’ and you give me one or two schools, and then I’ll go after those schools and try to get a guarantee done."

You certainly did know better, and you helped sponsor a breathtaking fraud on our system of education.
- Judge Nathaniel Gorton

Prosecutors said that Loughlin and Giannulli paid Singer $500,000 to disguise their daughters as rowers. The couple also had photos taken of each of their daughters on a rowing machine, conducted emails that included "fake rowing profiles and registration" with the NCAA, and told their younger daughter to avoid talking with her high school counselor about working with Singer.

NBC News reported that, "In one message Giannulli wrote to his financial adviser, arranging for a $200,000 payment to Singer, the fashion designer wrote: 'Good news my daughter ... is in (U)SC... bad is I had to work the system.'"

As the Boston Herald reported, Judge Gorton told Loughlin she had a “fairy-tale life.” He continued, “Yet you stand before me a convicted felon. And for what? The inexplicable desire to grasp even more — to whatever prestige and gratification that comes from being able to show off the admission of your daughters to a preferred university.” He added, “You participated in the corruption of the system of higher education in this country.”

Loughlin said, "That realization weighs heavily on me and while I wish I could go back and do things differently, I can only take responsibility and move forward.”

During sentencing, the federal judge told Giannulli, “You were not stealing bread to feed your family. You have no excuse for your crime and that makes it all the more blameworthy." Judge Gorton also said, "You certainly did know better, and you helped sponsor a breathtaking fraud on our system of education."

Loughlin and Giannulli's lawyers requested Loughlin be sent to a low-security prison camp in Victorville, Calif., and that Giannulli go to a similar camp in Lompoc, Calif.

The statuses of the cases of those individuals who were allegedly involved and charged in the college admissions scheme can be found on the U.S. Department of Justice, District of Massachusetts webpage.

The implications of the scandal have led many colleges to revise their admissions, athletics, and giving policies and processes to include: