Trevor Milton stepped down as CEO after a financial forensic research company alleged he made false claims about the company's electric trucks.
By Simpluris Research 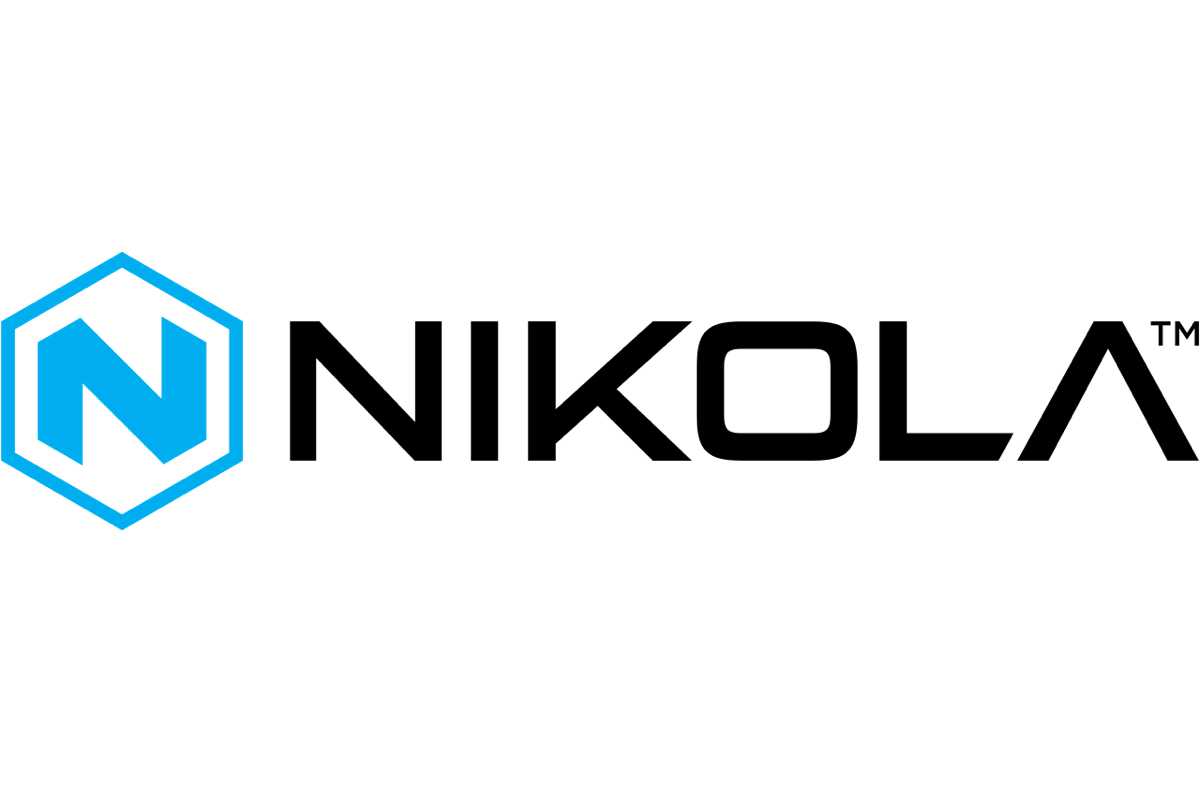 The Wall Street Journal (WSJ) reported that Nikola Corporation founder Trevor Milton resigned from his position as executive chairman of the company's board of directors, who then appointed Stephen Girsky, former Vice Chairman of General Motors Co. to fill the vacancy. The announcement came almost two weeks after Nikola's deal with General Motors, which would build an electric pickup for Nikola, provide batteries and hydrogen fuel cells for commercial trucks, and, in return, receive payments of up to $700 million for assembling the Nikola Badger pickup. The news of Milton's departure also followed Hindenburg Research's damaging report that claimed Milton made several false statements about:

Hindenburg Research alleged that Milton lied to mislead and form partnerships with the world's top automakers "catch up to Tesla and to harness the EV wave."

We have never seen this level of deception at a public company, especially of this size.
- Hindenburg Research

According to its website, Hindenburg Research, a short seller, "specializes in forensic financial research" and its "experience in the investment management industry spans decades, with a historical focus on equity, credit, and derivatives analysis." Through its information-gathering process, it "often look[s] for situations where companies may have any combination of:

In researching Nikola, Hindenburg Research stated, "We have never seen this level of deception at a public company, especially of this size."

The report attracted the attention of the U.S. Securities and Exchange Commission (SEC) and the Justice Department, which have launched separate inquiries. According to the WSJ, "Both federal inquiries may not produce any formal allegations of wrongdoing. The SEC has the authority to bring civil charges, while prosecutors could bring federal criminal charges."

To keep the company focused on its goals and rather than distracted by attack on his character, Milton said in his resignation request to Nikola's Board of Directors, "Nikola is truly in my blood and always will be, and the focus should be on the Company and its world-changing mission, not me. So I made the difficult decision to approach the Board and volunteer to step aside as Executive Chairman. Founding Nikola and growing it into a company that will change transportation for the better and help protect our world’s climate has been an incredible honor."

Our priorities remain unchanged and, in collaboration with our partners, we are laser-focused on executing on our strategic initiatives and laying the groundwork to become a vertically integrated zero-emissions transportation solutions provider.
- Nikola CEO Mark Russell

Since Hindenburg Research publicized the allegations of fraud, Nikola stocks plummeted. As a short seller, it stands to profit from the report, which Nikola maintains is false and motivated by financial gain. According to Reuters, "Short-sellers betting against the stock collectively made $104 million in Monday’s slump, according to data from financial analytics firm S3 Partners."

WSJ reported that Nikola has not sold any trucks but according to Forbes "has 14,000 orders for the emission-free trucks, led by beermaker Anheuser-Busch, with plans to begin delivering hydrogen models in 2023. Prior to that, it will sell battery-powered trucks produced with partner Iveco in Europe, and is building a plant in Arizona to produce its Nikola One, Two and Tre models." Despite the alleged false claims Milton has made, the company said it will continue to focus on manufacturing zero-emissions commercial semi-trucks "that would run on batteries and hydrogen fuel cells, which mix hydrogen and oxygen to create electrical power."

Nikola’s Chief Executive Officer Mark Russell said, “Along with the rest of the management team, I will continue to work closely with Steve and the Board to advance Nikola’s vision for the future. Our priorities remain unchanged and, in collaboration with our partners, we are laser-focused on executing on our strategic initiatives and laying the groundwork to become a vertically integrated zero-emissions transportation solutions provider.”

So far, GM has stayed committed to working with Nikola. According to WSJ, "GM said it would continue to work with Nikola to close the transaction and reiterated that the collaboration will help it further expand its battery and hydrogen fuel-cell business."