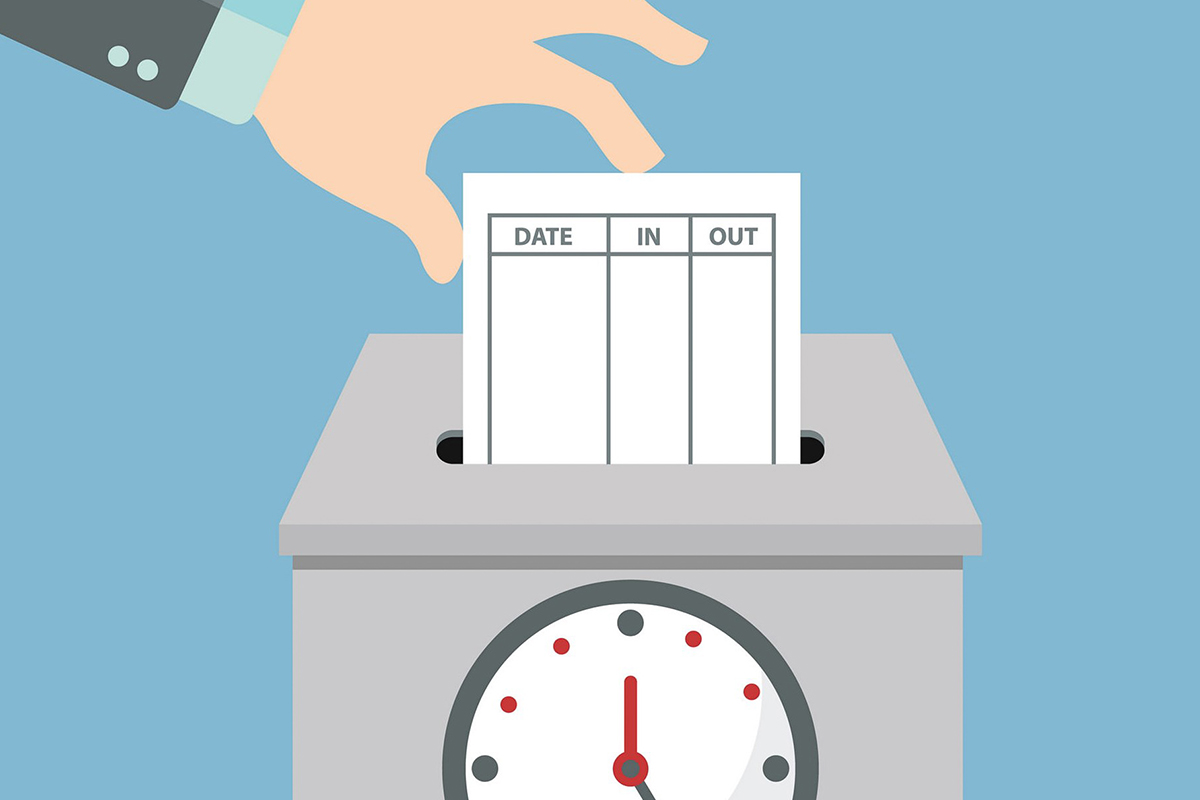 Every law professor pounds into the head of every law student the need for admissible evidence to prove your case in court. The ability to quickly identify the appropriate rules of evidence and corresponding objections is the key to success for any aspirating trial lawyer. Preliminary questions of foundation predominate these determinations — concerns about applying the Daubert v. Merrell Dow Pharms. Inc standards to expert testimony will dominate legal discussions for the next decade.

Summary judgment motions require strict adherence to evidentiary rules as they are final dispositive motions. Conversely, admissible evidence does not matter all that much in discovery motion seeking to lead to admissible evidence. Here, mere allegations can rule the day, much to the frustration of the party (usually the defendant) seeking to limit discovery.

Class action certifications can be critical, determinative motions. Obviously, defense counsel seek the highest standard of admissible evidence possible to defeat the motions, while the plaintiffs’ bar seeks a lower standard based upon the premise that class actions certification is an interlocutory order that can be vacated during the pendency of the case, even at trial; and to prove certification requirements prior to trial could indeed defeat the entire purpose of a class action.

In Sali v. Corona Regional Medical Center, the Ninth Circuit reversed the District Court’s denial of class certification based on inadmissible evidence. The primary unique issue on appeal was the employer’s practice of ‘rounding’ the employees’ time card punchout hours to the nearest quarter hour for payment purposes. The Sali plaintiffs alleged that their employers failed to pay all wages at their regular rate, were not paid time-and-a-half and/or double time for all overtime hours worked, denied uninterrupted, ‘off-duty’ meal-and-rest periods; and failed to timely pay all wages due within seventy-two hours of separation, and to provide accurate itemized wage statements. The appeal was limited to the district court’s denial of class certification regarding the proposed rounding-time, regular-rate, wage-statement, and waiting-time classes.

The parties did not dispute the rounding-time practice. The employer paid these employees, registered nurses, hourly wages based upon a time rounded to the nearest quarter-hour. Plaintiffs contended that this policy resulted in an accumulated failure to pay the nurses for all their work time. To demonstrate the policy’s effect on the proposed class-action representatives, plaintiff’s counsel utilized Excel spreadsheets to compare their rounded times with the actual clock-in and clock-out times using a random sampling of timesheets. The paralegal’s analysis demonstrated that on average, over hundreds of shifts, the employer’s rounded time policy undercounted the proposed class actions representatives clock-in and clock-out times by six to eight minutes per shift.

The Ninth Circuit reasoned that:

Notably, the evidence needed to prove a class’s case often lies in a defendant’s possession and may be obtained only through discovery. Limiting class-certification-stage proof to admissible evidence risks terminating actions before a putative class may gather crucial admissible evidence. And transforming a preliminary stage into an evidentiary shooting match inhibits an early determination of the best manner to conduct the action.

The court’s rationale that formalistic evidentiary objections unnecessarily excluded proof tending to support class certification. The employer did not dispute the authenticity of the payroll data or directly dispute the accuracy of the paralegal’s calculations. Instead, the employer argued that the declaration and spreadsheet were inadmissible because the paralegal did not explain the methods of calculation. There was no dispute that admissible evidence of same could be presented at trial.

The Ninth Circuit also chastised the trial court for misapplying California law, merely assuming clock-in times were on average rounded up and hence individualized questions would predominate to determine whether the nurses were working during any period between the clock-in time and the start of their respective shifts. The appeal court cited to See’s Candy Shops, Inc. v. Super. Ct that found that a “rounding-time policy is permissible under California law if it “is fair and neutral on its face and ‘it is used in such a manner that it will not result, over a period of time, in failure to compensate the employees properly for all the time they have actually worked.’ ” (Emphasis added by the appeals court). The court noted that “by suggesting that ‘non-compensable activities, such as waiting in the break room, getting coffee, or chatting with their co-workers’ are categorically not time “actually worked,” the district court incorrectly interpreted “actually worked” to mean only time spent engaged in work-related activities” as “under California law, time is compensable when an employee is working or under the control of his or her employer” as a factual determination of individual employee activities would not dispositive of whether they were under the employer’s control. Determination of this question does not depend on individualized factual questions.

For instance, a wage statement class does not require individualized determinations as Labor Code Section 226 is a per se statutory injury, with no individualized issue of damages. The Ninth Circuit reasoned that if the employer knowingly and intentionally failed to provide the employer’s legal entity named on the paystub, all class members would be damaged in the same manner.

Hence, the court held that ‘evidentiary proof’ in support of class action certification need not be admissible evidence.

The Ninth Circuit recognized the hodgepodge of different rulings within the various circuits, as only the Fifth Circuit supported the employer’s view that admissible evidence is necessary to support a class certification motion, see, Unger v. Amedisys Inc.; and the Third and Seventh Circuit implicating the holding to the U.S. Supreme Court’s holding in Daubert v. Merrell Dow Pharms. Inc standard whether the expert’s testimony is based upon scientifically valid reasoning, including factors such as whether the theory or technique (a) can or has been tested; (b) subjected to peer review and publication; (c) its known or potential error rate; (d) the existence and maintenance of standards that control its operation; and (e) whether the methodology has attracted widespread acceptance within the relevant scientific community.

However, the Ninth Circuit joined with the Eighth Circuit in In Re Zurn Pex Plumbing Prod. Liab. Litigation finds persuasive that:

a court’s inquiry on a motion for class certification is “tentative,” “preliminary,” and “limited.” The court must determine only if questions of law or fact common to class members predominate over any questions affecting only individual members [and if ] a class action is superior to other available methods for fairly and efficiently adjudicating the controversy. As class certification decisions are generally made before the close of merits discovery, the court’s analysis is necessarily prospective and subject to change, and there is bound to be some evidentiary uncertainty.

Thus, the Ninth Circuit held that the proof required for class action certification need not be admissible evidence, finding that since discovery has not been completed, it is unfair to place the full admissibility burden on plaintiffs.

The Ninth Circuit, finding an abuse of discretion, admonished the district court for failing to rely on any legal standard and ignoring ‘substantial’ and ‘competent’ legal work on the case, along with the significant money and time preparing discovery, retaining experts, numerous depositions, along with prior past experience litigating class actions.