The government's ruling on the General Motors case limits employee protection for offensive language or behavior in the workplace.
By Simpluris Research 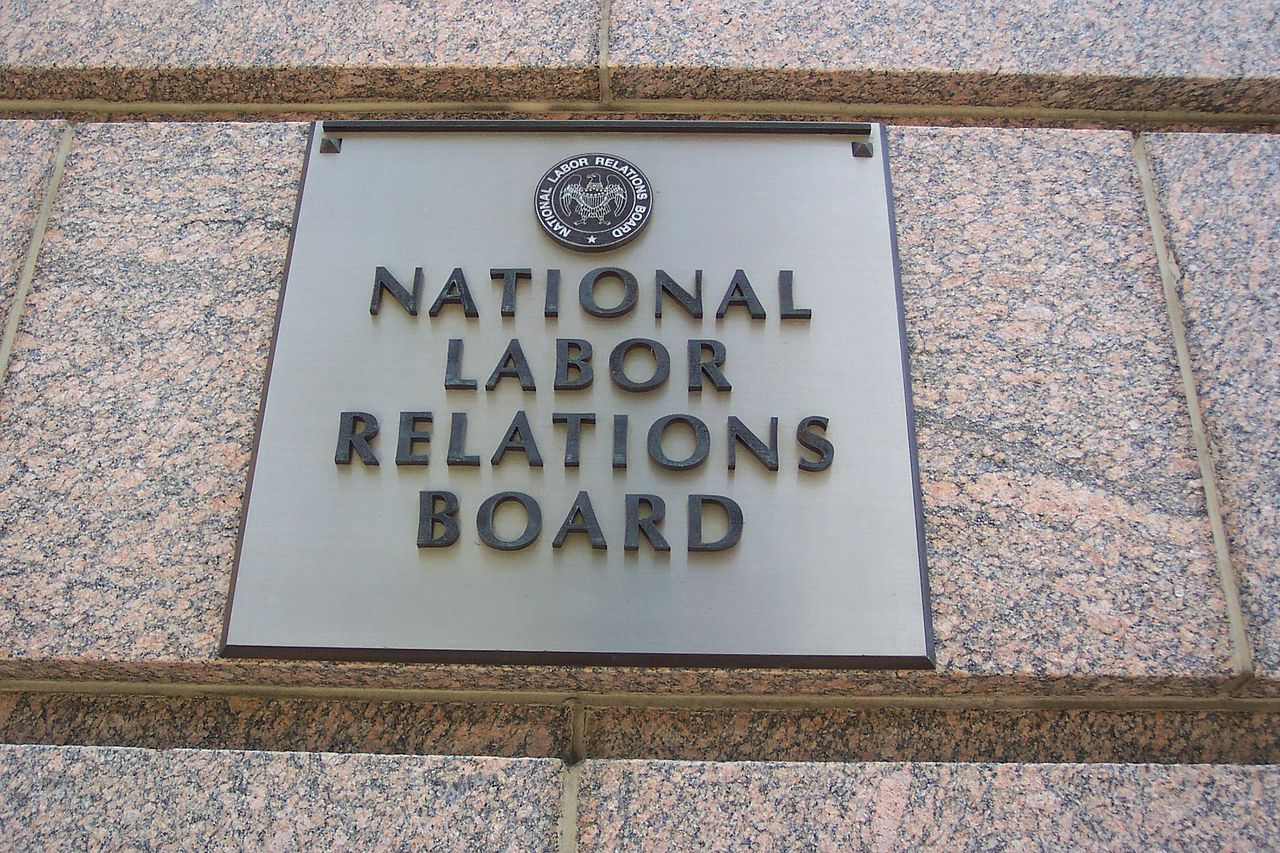 Bloomberg reported that the National Labor Relations Board (NLRB) ruled in the General Motors and Charles Robinson case that employers can terminate a worker for abusive conduct while engaged in an activity listed under Section 7 of the National Labor Relations Act (the Act). To determine if an employee's behavior is protected by the Act, the Board decided that the Wright Line standard is the proper test to apply. "The Board’s longstanding Wright Line framework appropriately allows the Board to protect Section 7 activity without erroneously extending the Act protection to abusive conduct."

The National Labor Relations Act (NLRA) is a federal law established in 1935 to "to protect the rights of employees and employers, to encourage collective bargaining, and to curtail certain private sector labor and management practices, which can harm the general welfare of workers, businesses and the U.S. economy."

Section 7 of the NLRA "guarantees employees 'the right to self-organization, to form, join, or assist labor organizations, to bargain collectively through representatives of their own choosing, and to engage in other concerted activities for the purpose of collective bargaining or other mutual aid or protection,' as well as the right 'to refrain from any or all such activities.'"

The question posed before the NLRB was whether employers illegally terminated or disciplined employees who demonstrated abusive conduct while engaged in an activity protected by Section 7 of the NLRA.

In past years, the NLRB excused employees who used obscene, harassing speech "based on the view that 'employees are permitted some leeway for impulsive behavior when engaged in concerted activity.'"

While employers cannot interfere with or retaliate against workers' right to unionize or organizing a strike, they have a legal obligation to prevent discrimination and harassment or conduct that is "intimidating, hostile, or offensive to reasonable people," according to the U.S. Equal Employment Opportunity Commission (EEOC).

The Board cited EEO law that says, "when an employee creates a hostile work environment—by engaging in objectively and subjectively severe or pervasive harassment based on a protected characteristic—the employer is liable so long as it knew or should have known about the offending conduct and failed to take prompt and appropriate corrective action."

In the GM case, Robinson was employed by the auto company since 2012 and served as a union committeeperson. On three separate occasions in 2017, GM issued disciplinary action to Robinson for using "profane or racially offensive conduct towards management or at bargaining meetings in the course of union activity." In 2018, an Administrative Law Judge Donna N. Dawson applied the Atlantic Steel standard to determine whether Robinson's conduct was protected by the Act.

The Atlantic Steel standard is a balanced four-prong test to determine whether a worker's misconduct is so egregious that he/she loses Section 7 protection.

The judge found that while Robinson's "profanity-laced outburst" toward management "about overtime coverage for employees away on cross-training" was protected, his behavior was not in the other two instances of "lower[ing] his voice and mockingly acted a caricature of a slave" and "playing loud music from his phone that contained profane, racially charged, and sexually offensive lyrics" only when his manager came into the room.

The case went before the NLRB who found that it needed to "revise its treatment of abusive conduct connected to Section 7 activity in all settings, including the workplace, online, and on the picket line" because the Atlantic Steel standard "produced inconsistent outcomes." Thus, it decided that the Wright Line standard is the proper test.

Our decision in General Motors ends this unwarranted protection, eliminates the conflict between the NLRA and anti-discrimination laws, and acknowledges that the expectations for employee conduct in the workplace have changed.
- John Ring, NLRB Chairman

In a Wright Line test, "General Counsel must make an initial showing that

If the General Counsel meets the criteria, "the burden of persuasion shifts to the employer to prove it would have taken the same action even in the absence of the Section 7 activity."

As Bloomberg reported, NLRB Chairman John Ring said in a statement regarding the ruling that “the Board has protected employees who engage in obscene, racist, and sexually harassing speech not tolerated in almost any workplace today. Our decision in General Motors ends this unwarranted protection, eliminates the conflict between the NLRA and anti-discrimination laws, and acknowledges that the expectations for employee conduct in the workplace have changed.”

Jerry Hunter, a former general counsel of the NLRB and a former Equal Employment Opportunity Commission trial attorney said, "I do think that test makes a whole lot of sense, and it’s better to use that one rather than having multiple standards for different circumstances.”