California Pay Stub law is a highly technical minefield for an employer and a ripe field for class action prosecution.
By Simpluris Research Team 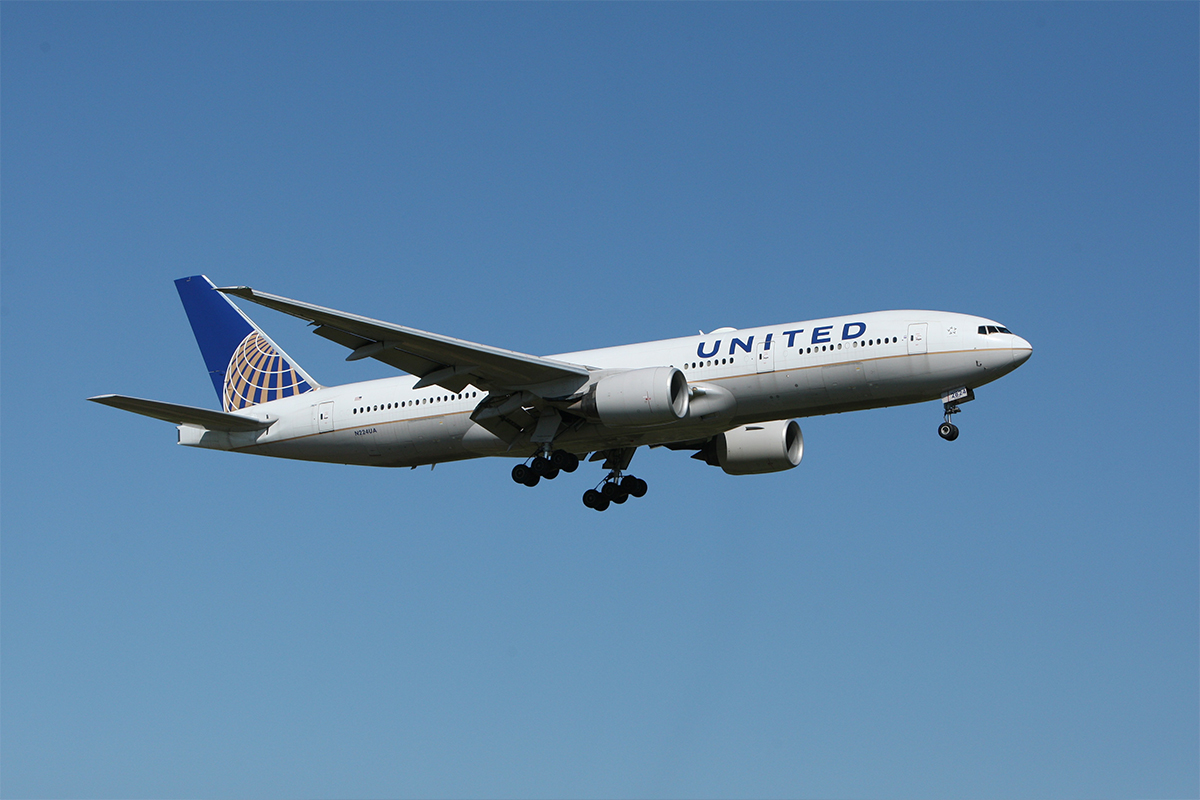 California Pay Stub law is a highly technical minefield for an employer and a ripe field for class action prosecution. Seemingly minor errors are automatically multiplied and repeated. Typicality is without question. Even an employee working for two pay periods can be a class action representative. New legislative changes and judicial interpretations can place an employer at significant risks for failing to adhere to the technical details of pay stub law.

The California Division of Labor Standards Enforcement advises that the purpose of accurate pay stub reporting is to provide workers transparency regarding the employer’s wage calculations and to give their employees enough information to verify the proper payment. California law has numerous pay stub requirements nonexistent under federal law.

Every employer in California must provide their employees a pay stub with the payment of wages that states:

In 2013, the California Legislature amended Labor Code § 226(e)(2) to define that an employee is deemed to ‘suffer injury’ when an employer fails to provide a wage statement or provides a wage statement that is inaccurate, and the employee cannot promptly and easily determine, without reference to other documents or information, most of the above-delineated requirements. This amendment has changed the landscape of paystub claims.

The amendment also provided employers 33 days to cure defective pay stub violations once receiving notice by a single employee of said defect. However, the employer must cure all their employees’ pay stubs for the prior three-year period.

An employer ‘knowing and intentionally’ failing to provide compliant pay stubs is required to pay the employees $50 for the first violation, and $100 per each subsequent violation, with a maximum of $4,000. Employees are entitled to reasonable attorney fees and costs.

Hence, with multiplying employees in a class action setting these mistakes can become extremely costly to employers.

In Amney v. Cinemark USA Inc., a Northern District of California case, the plaintiff worked for the defendant movie theater chain for seven months. She brought the action claiming the employer failed to properly list overtime rates on wage statements seeking to represent a class of 843 current and former non-exempt employees of the theater chain. The claim - failure to pay overtime compensation for 66,527 wage statements issued by the employer between December 3, 2011, and December 1, 2014, listing an incorrect overtime rate. The employer opposed certification contending the proposed class definition was overbroad, the plaintiff was not a typical or adequate class representative, and that individual issues predominated.

In September 2014, the district court had denied the employer' motion to deny certification of the class but permitted class-wide discovery. After that discovery was completed the trial court then denied the plaintiffs’ motion for class certification, granted the employers motion to dismiss the Private Attorney General Act (PAGA) claims, and granted the employer’s motion for judgment on the pleadings regarding the direct wage statement claim finding plaintiffs had not sufficiently notified defendants of their wage statement claim.

Then, in 2017, the California Supreme Court ruled in Williams v. Superior Court, an unrelated case, lowering the perceived standard of the level of PAGA notice required to an employer. Hence, based on this new state court ruling, the employees appealed the 2014 ruling to the Ninth Circuit. The appeals court reversed and remanded the district court’s 2014 decision regarding the direct wage statement and PAGA claims, finding that the lawsuit itself provided the employers' sufficient notice of Labor Code § 226(a) violations.

However, by this time, the proposed class representative had settled her individual claim. Hence, the employer argued that she could no longer act as a proper class action plaintiff. The district court relied on Narouz v. Charter Commc’ns, a 2010 Ninth Circuit case holding that a class representative voluntarily settling their individual claims, but retaining a personal stake in the action, retained jurisdiction to appeal the denial of class certification. The court also found important that the proposed class action representative had expressly retained her personal stake, including her continued financial interest in the advancement of the class claims, without regard to whether an enhancement award was available in the future.

The district court found typicality as the inaccurate wage statements were identical to absent class members and derived from the same employer conduct. The court also determined that little individualized inquiry was required to establish liability, and common questions would predominate as the same presumed error appeared on all 66,527 wage statements.

The court particularly relied upon the 2013 amendment to the Labor Code clarifying the objective standard of the injury requirement that an employee cannot promptly and easily determine from the wage statement alone whether they had suffered an injury.

Ward v. United Airlines, another Northern District of California case, was a certified class action alleging pay stub violations for airline pilots. The main issue in the case was the amount of work time the pilots actually spent in California. The class action representative alleged that the airline only provided a post office box as the qualifying address and failed to itemize the applicable rates and hours worked at each rate when it issued pay advices. The airline contended that because the pilots did not principally work in California that Section 226(a) did not apply to those employees’ wage statements. All class members resided in California for payroll tax purposes. The airline contended that the California legislature did not “clearly express” an intention for Section 226(a) to apply to work performed primarily outside the state, and hence did not apply extraterritorially.

The employee contended extraterritorial application was improper as wage statement issuance occurred in California, arguing that cases applying a job situs test are distinguishable because the claim involved the form of the wage statements and not in the nature of the work performed. The court noted that the principal purpose of Section 226 is to enable employees to scrutinize the correctness of their compensation. As 226 enables employees to confirm receiving the protections of California's wage-and-hour laws that are subject to the job situs test, the corresponding jurisdictional limits of wage-and-hour statutes apply. The court noted that the employees’ interpretation would ‘yield absurd results’ as an employer would need to comply with each employee’s state of residence law, and a California employer would not be required to afford its workers of the California wage law protections.

The employees then appealed to the Ninth Circuit, which in turn certified this question of state law to the California Supreme Court whether Section 226 applied to California residents working for an out of state employer and not principally working in California. As of this writing, briefing has just commenced, and a decision is expected in the second quarter of 2019. So to answer our own question, we don’t know which state law applies to pay stubs in these circumstances.

In this Southern District of California putative class action case, the employee in Derum v. Saks Co. worked for the employer for seven weeks prior to bringing this wage claim, relying on the 2013 amendment to section 226 regarding whether an employee has suffered injury, as discussed above. The parties agreed to seek resolution of the 226 issues via early summary judgment prior to litigating issues of class certification.

In this case, the employer-provided electronically compliant pay stubs, but failed to comply when providing the hard copy paycheck and pay stub. While the employer would have been compliant if the employee opted to receive electronic statements, she had chosen to receive hard copy checks and pay stubs. The court relied heavily on the language of Labor Code Section 226(e) that the “employee could promptly and easily determine from the wage statement alone” (emphasis in original) of the total hours worked, all deductions from the employees’ wages, the dates the employee was being paid for, and the applicable dates of the paycheck. The employer conceded the employees needed to refer to outside information to determine the relevant dates, but that the class action representative “knew that she was paid on a weekly basis based on her own receipt of her paychecks as well as information provided to her by Saks during orientation and her employee handbook” relying on two pre-amendment section 226 cases that the only injury was the need to perform ‘simple math’ to determine the paychecks’ accuracy. However, the court found that by reviewing the individual stubs, an employee could not determine the pay-period start date, even though it was provided on the electronic copy. Hence, the court denied the employer’s summary judgment motion that employees had not suffered a ‘resulting injury.’

Thereafter, the parties settled pursuant to a court-ordered settlement conference.