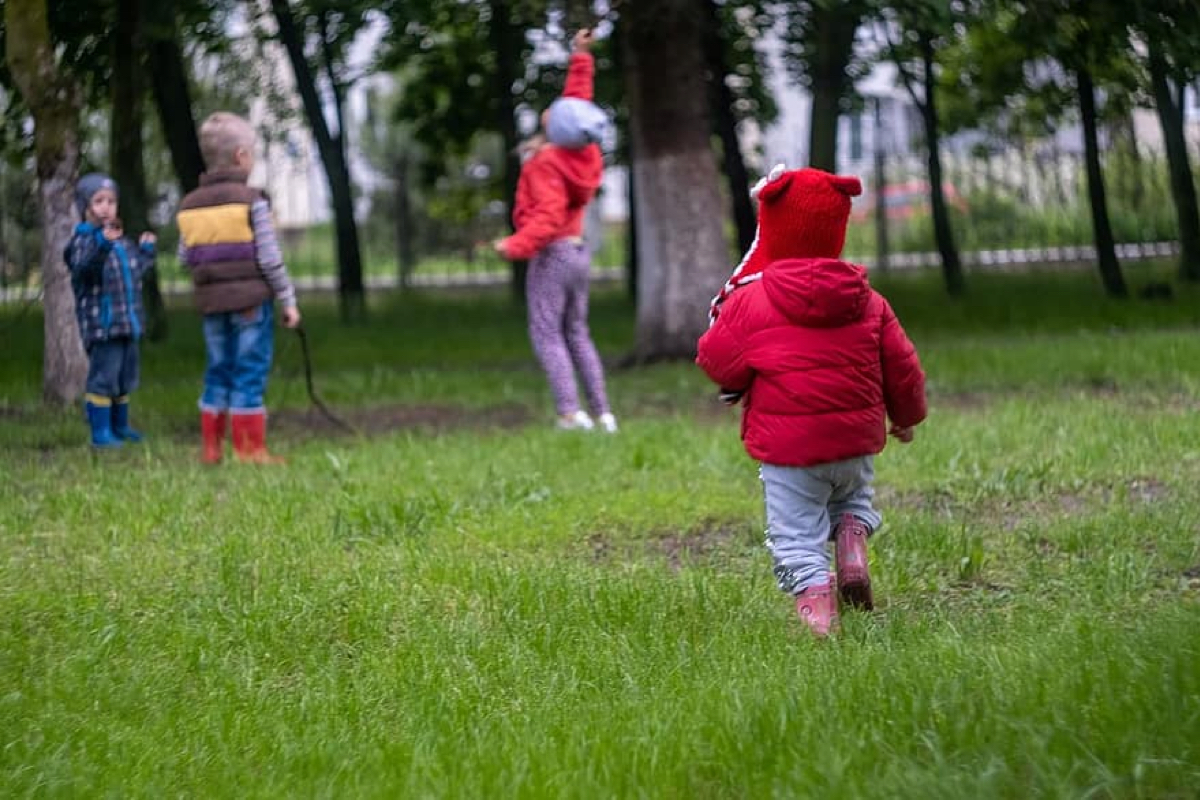 Law360 reported that a pro bono team of Kirkland & Ellis LLP attorneys and two nonprofit partners from A Better Childhood and Indiana Disability Rights, who serve as plaintiff counsel for children in the Indiana foster care system, kept the putative class-action lawsuit against the state alive.

The defendants are Governor Eric Holcomb, the Indiana Department of Child Services (DCS), and its director Terry Stigdon. The lawsuit, which was filed in June 2019, alleged that the defendants "failed to provide safe and appropriate foster care placements for the children in its care, including by placing many children with disabilities in institutions instead of community-based environments."

According to RTV6 Indianapolis, the lawsuit specifically claimed that the defendants failed to protect the children by:

When the lawsuit was initially filed, DCS said in a statement that the timing of the case was "puzzling." In an email to Law360, the agency said, "DCS has continued to make significant progress that results in better outcomes for Hoosier children and families, even during these unprecedented times. The agency continues to see a downward trend in the number of children in foster care and residential placements as we focus on providing the right care to the right child at the right time."

An Indiana federal judge allowed the case to move forward despite the defendants' motion to dismiss in May. He "nixed a claim brought under the Adoption Assistance and Child Welfare Act, but said that most of the claims in the case should stand."

However, the state took the unusual step of filing a second motion to dismiss due to flaws in the case. The government argued that if the case did not intend to rectify errors in the CHINS proceedings, the claims lacked the necessary standing to proceed.

Nikki Gray, an attorney with Indiana Disability Rights, said that "it was 'disappointing' to see the state push back so forcefully against an attempt to reform its foster care system. She noted that early in the case, the state also motioned for the adults acting as 'next friend' of the children in the suit to be removed." She added, "We have very young plaintiffs; we have plaintiffs who have been in the system for many years; one of our plaintiffs has significant developmental disabilities and limited verbal skills and has been living in a nursing home. For DCS to then say that these children don't require this extra level of representation to protect their interests, it was a little disheartening."

RTV6 noted that the state government has been aware of the issues with its foster care system. In 2017, former DCS director Mary Beth Bonaventura resigned. In her letter to Governor Holcomb, she warned that Indiana officials were placing children at risk “in ways that all but ensure children will die.” In 2018 the Child Welfare Consulting Group audit criticized the DCS's disorganization.

Although the agency has shown some improvement--17 percent decrease in total cases since January 2018, 14 percent decrease in out-of-home placements, 18 percent decrease in staff turnover--the plaintiffs claim the statistics fail to tell the whole story. DCS continues to evade proper investigations of allegations or send children home too quickly and without necessary services.

Gray said that "Indiana Disability Rights had been advocating for individuals in the system, but it had never had the resources to push for systemic change, even though the organization believed that the foster care system required it." With the support of Kirkland & Ellis LLP, they have a chance to make a big difference.

Aaron Marks, a litigation partner with Kirkland & Ellis, said, "This is my first foray into litigation involving the foster care system, but I also have three kids of my own. Certainly, a driving factor for me in choosing the areas in which I do pro bono work is to help other children have opportunities, to have [better] day-to-day lives."

RTV6 noted that "Indiana has the second-highest rate of reported child abuse in the nation at 18.6 victims per 1000 which is over twice the national average (9.1 victims per 1000), according to a federal Child Maltreatment report from the Children’s Bureau of the U.S. Department of Health and Human Services."